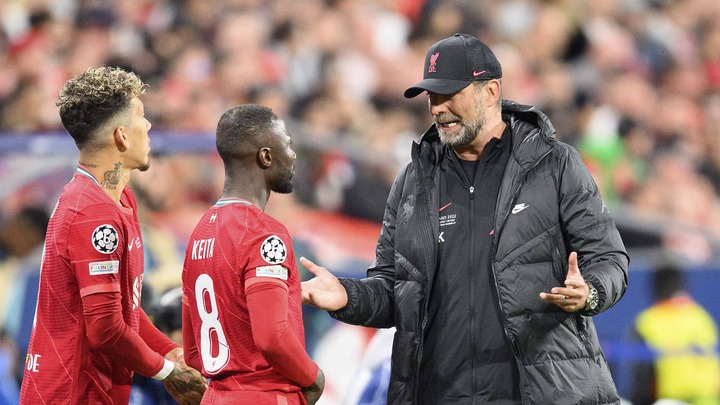 Since Sadio Mané left for Bayern Munich, Liverpool is without a shirt number. Among the former Reds to don the recognizable number 10, Philippe Coutinho.

With the departure of Sadio Mané, Liverpool now has a significant void that extends beyond the field of play (despite the addition of Darwin Néz). 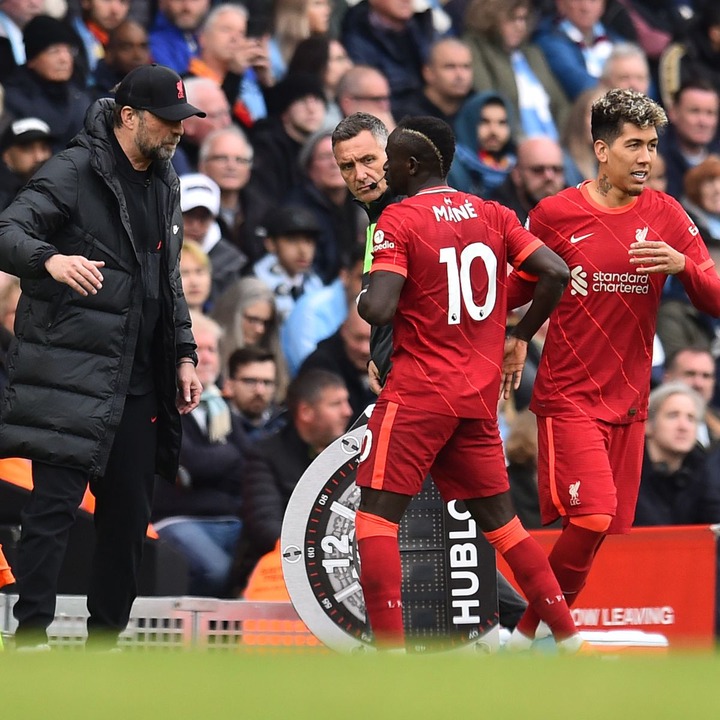 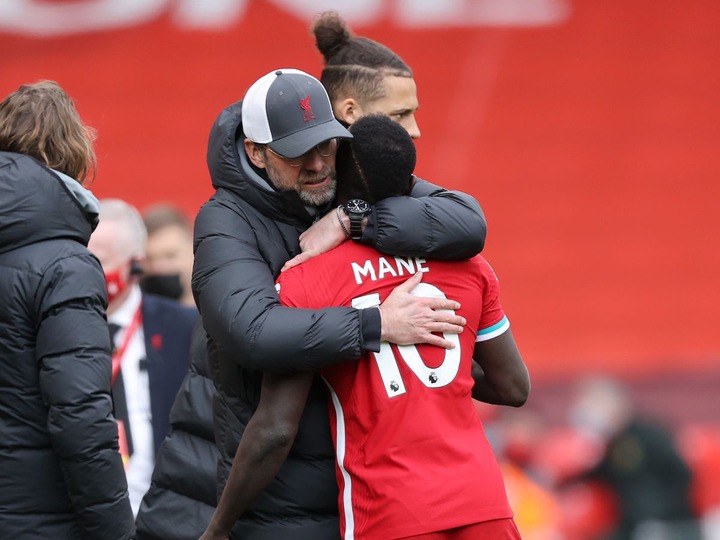 Liverpool is now without a number 10 without Mané (in a literal sense rather than a positional, attacking midfielder sense). The highly sought-after number is currently vacant, and many people are presumably looking to fill it.

It is a powerful marketing tool for both the team, which has to sell as many Nike jerseys as possible to get the most from that arrangement, and for any individual, as big players frequently base their personal brands on their squad number.

Six players have worn the number 10 jersey in the Premier League era in addition to Mané, who was originally assigned the number 19 when he joined from Southampton in 2016: John Barnes, Michael Owen, Luis Garcia, Andriy Voronin, Joe Cole, and Philippe Coutinho. 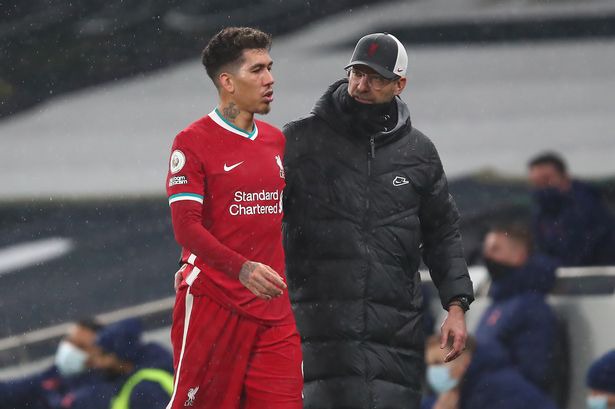 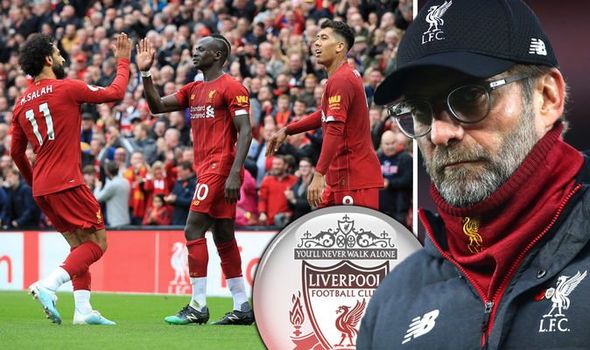 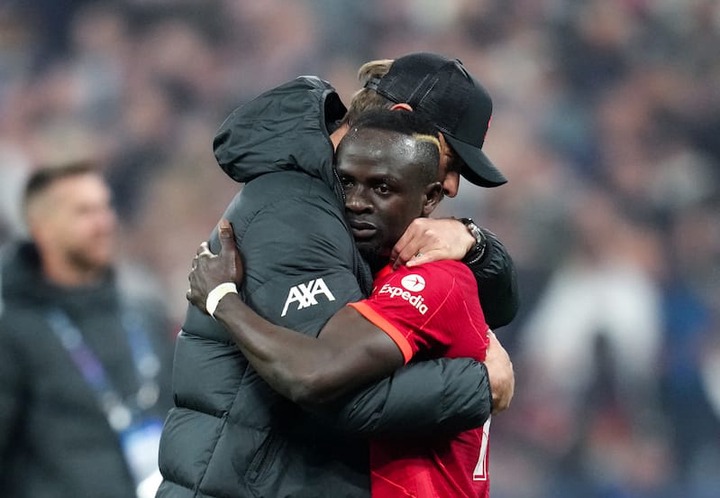 But now that Mané is gone, that shirt number lacks a name to go with it. Who might succeed as Liverpool's next number 10 has been examined by Liverpool.com.

Following the signing of Nez (who took Divock Origi's number 27 jersey), it appears doubtful that the Reds will sign another forward this summer, or indeed anyone in any position, since they now seem set to wait until 2023 for more incoming talent.

Jude Bellingham might be the obvious choice if he were to be signed next summer, but there are a number of attacking options who have been linked with the number 10. Should Liverpool move for a creative midfielder, with RB Leipzig number 10 Dominik Szoboszlai among those who could fit the bill, then they would have a good chance of taking the shirt.

However, in that (hopefully avoidable) scenario, the number 11 would also become available. Any attacker who might have to replace Mohamed Salah next summer should the forward fail to agree a new deal could also be interested.

Harvey Elliott, who wears number 67 for Liverpool, will eventually drop in the hierarchy of shirt numbers (though Trent Alexander-Arnold has retained the number 66). He might find the number 10 jersey intriguing. The coveted number seven shirt could become available in the future with James Milner eventually moving away, and he might possibly have his sights on it.

Fábio Carvalho, who Liverpool now has as near to a classic number 10 as they do (but who also has a significantly stronger defensive work ethic), is still without a number at Anfield. It would be risky to choose 10 right away, but you may go back to it later. Ben Davies has the number 28 at Anfield, at least temporarily. He wore it at Fulham.

A transfer looks unlikely because Egypt's Mohamed Salah, who wears number 10, has made the number 11 jersey renowned at Liverpool. However, it might function well if it could tilt the scales in favor of a new contract (a big if, to be sure). Though it's unlikely, you never know.

Luis Dáz—having donned the number 23 shirt when he first came, Dáz might later change to the number 10. The garment is quite valuable, especially in South America. D'az has already demonstrated more than enough flare while wearing a Reds jersey to demonstrate that he would be worth the swap, and there is no doubt that he will play a significant role for Jürgen Klopp's team over the coming years.