Latest news concerning the struggling Swallows FC is that they managed to secure the services of the 31 year old Pentjie Zulu, reports indicate that Swallows FC have eventually completed the signing of the former Black Leopards, Sekhukhune United and Jomo Cosmos defender who has since became a free agent after he became a free agent when he parted ways with Tshakuma Tsha Madzivhandila (TTM). 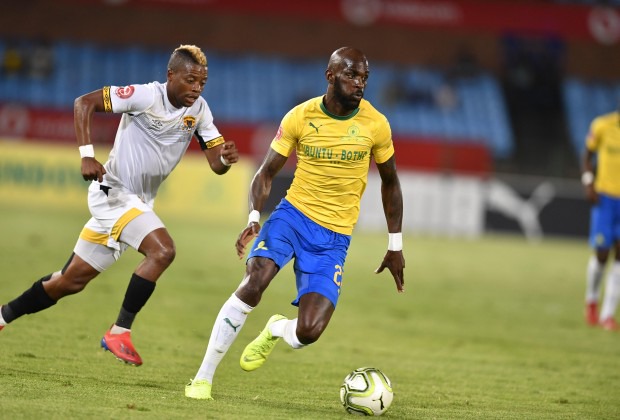 An article published by Soccer Laduma has since indicated that the 31 year old defender has been training with the Dube birds as they are preparing for the upcoming Nedbank cup clash against Royal AM this coming Friday. At this moment it's not clear if Swallows would consider utilising him as he is practically still a new player at the club since he came in as a free agent, but under normal circumstances football coaches avoid risking the usage of new players in a highly competitive encounter, and perhaps Pentjie Zulu may need to wait a little while longer for his debut with the club. 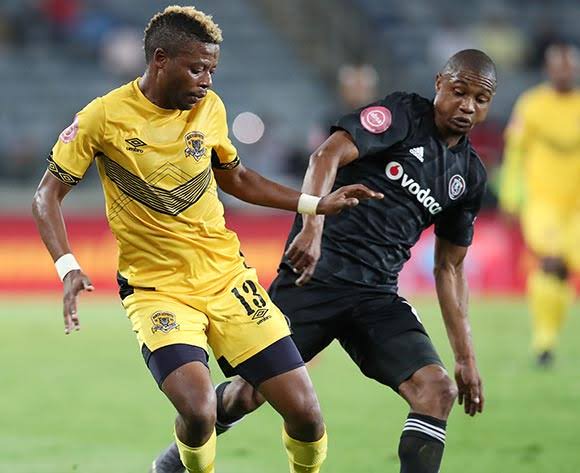 Reports have indicated that Swallows FC and the player came into terms for a four month long deal, which means the player will be with the club until the end of the season, unless otherwise he inspires the coach and the technical team to retain him for an extended contract. This is a perfect opportunity for the 31 year old defender who has been a free agent for the longest time, and when an opportunity has been made available to him he should make sure that he becomes the best player in the field of play. 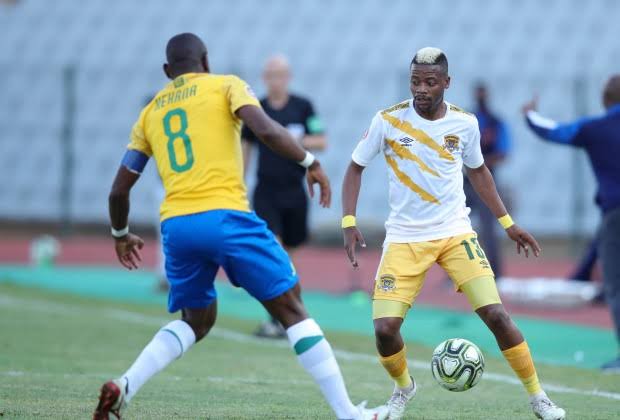 Dylan Kerr will be hoping to have the best and most reliable players for his team, especially since they are in a phase of revamping themselves in the DStv Premiership and also with the hopes of winning the Nedbank cup tournament.

Weeks After Cases Were Opened Against President Ramaphosa, no Investigation Has Commenced

People Are Allegedly Being Searched Before Entering This Place in Johannesburg

Sekhukhune responds to rumours linking their striker with Orlando Pirates