Opinion: Baxter comments shows that Pirates co-coach is out of his depth? 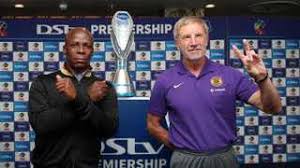 Orlando Pirates co-coach Fadlu Davids thought he had a good excuse after the match for not winning the Soweto derby against Kaizer Chiefs but it has since come out that perhaps he was overwhelmed by the occasion.

The match was threatening to become a stalemate after a goalless first stanza but Keagan Dolly gave the game life after breaking the deadlock for Chiefs early in the second stanza. 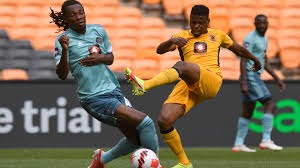 The game was on the edge in the closing phase after the rain started pouring down and that's how Pirates got their equaliser in the last three minutes after goalkeeper Daniel Akpeyi spilled a simple header by Terrence Dzvukamanja and allowed Linda Mntambo to score from the rebound.

There was drama towards the end, as Amakhosi were awarded a penalty after defender Olisa Ndah dragged down Khama Billiat inside the box and Dolly punished the Buccaneers, as he netted the winner for Stuart Baxter's charges with a well placed spot-kick. 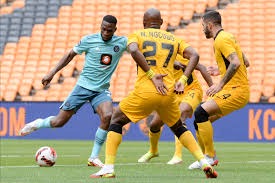 Pirates perhaps felt they should not have lost the game, if you consider that they were mostly playing inside Chiefs' half, both in the first and second stanza.

However, that was Chiefs' tactics, to sit deep and look for moments on counter-attacks and it worked for them. 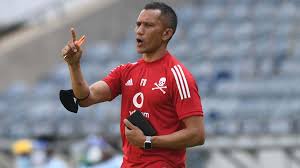 After the match, Davids thought he had a strong case for not coming out victorious, as he initially thought Chiefs' penalty was not warranted, spoke about how Baxter even apologized after the match.

However, Baxter has clarified that he was not actually apologizing. 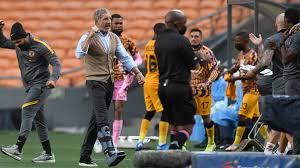 "I wasn’t apologising for anything, that is not in my nature to apologise for winning. But I did say that decisions go either way we know, well done, good performance. And I said ‘Fadlu, you and Mandla are doing a good job’. That was our conversation," Baxter said.

To have more possession than the opposition does not mean you're dominating, it's the chances that a team can create that counts.

Pirates had a lot of possession but most of it was just side-ways and backward passes.

The only time Akpeyi had to make a save was in the ough minute and you call that dominance? 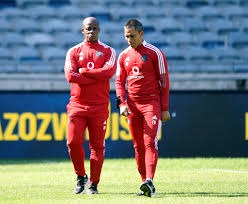 Both Pirates co-coaches, including Mandla Ncikazi always come out with excuses, if they have not won, like we dominated possession but could not score enough to win.

But that's not good enough for a team like Pirates. At least the acceptable excuse should be, 'I lost count on how many saves the opposition goalkeeper made, I'm not surprised he was not the Man of the Match' type a thing. 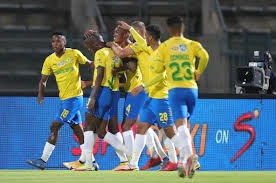 Mamelodi Sundowns play against deep lying teams week in and week out, even against Pirates and Chiefs and they have found a way of having shots on target, at the very least, something that is very difficult for Davids and Ncikazi to achieve.

Are they the right coaches to take Pirates forward?

Amanda Du Pont: JubJub should spend his time apologizing about the children he killed while on drugs