After Uthongathi FC lost 1 nil to Orlando Pirates weeks ago in the last 32 encounter after Gabadinho Mhango scored the winning goal for the Soweto giants. Papi Zothwane who is the head coach of the KZN based side believes that the Buccaneers have no chance in winning the Nedbank Cup This season. 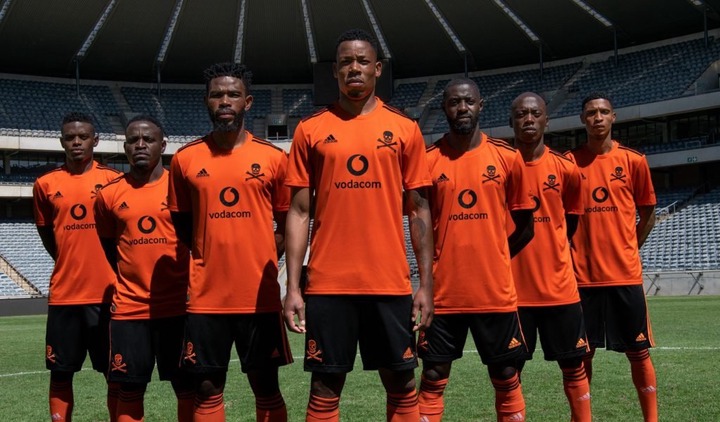 Zothwane has suggested that the only reason his team ha lost to the Buccaneers was because his boys only had a stage fright as they were playing at Orlando Stadium. He believes that there were moments where his team was dominant against the Soweto giants, and the home team did not show signs of being a threat against them. 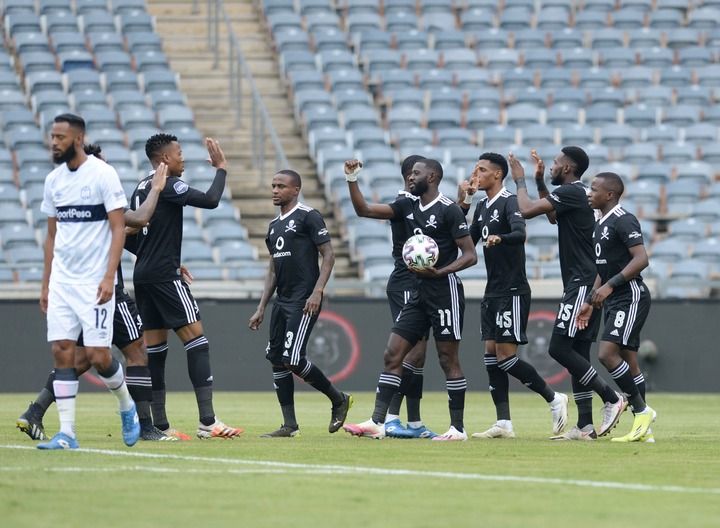 The Uthongathi coach believes that he thought he was going to lose by four, five or by six goals from the Buccaneers, he thought that the Buccaneers were going to be dominant against them on that match. Zothwane sounded like someone who rightly undermines the standard of Orlando Pirates as he even suggested that he couldn't believe that this is the Orlando Pirates he was facing to have come to play against. He speculates that perhaps they are having problems or maybe the problem was their coach.