On Saturday, Keagan Dolly scored in the second minute of injury time to give Kaizer Chiefs the Soweto derby victory. In the 49th minute, Dolly gave Amakhosi the lead, but Orlando Pirates' Linda Mntambo equalized in the 87th minute.

In a DStv Premiership match at the FNB Stadium on Saturday, Orlando Pirates central defenders Thulani Hlatshwayo and Olisa Ndah made two crucial errors in the second half, costing the Buccaneers three points against Soweto rivals Kaizer Chiefs.

The Pirates had the most of possession throughout the game, but their failure to connect with their strikers with the final ball was their undoing. Buccaneers co-coaches Fadlu Davids and Mandla Ncikazi will have a lot to work on in the coming weeks of the 2021-2022 season as a result of the setback.

Thulani Hlatswayo and Olisa Ndah, according to Thembuluwo Makhothela, a Kaizer Chiefs supporter, deserve a lower grade than they obtained because they were vital in helping the Kaizer Chiefs overcome the Buccaneers that day.

Rendani Mafanedza, a die-hard Orlando Pirates fan, believes Thulani Hlatswayo deserves a three-out-of-ten rating because his mistakes have cost his team a game.

The following is how the Pirates' players were evaluated [on a scale of one to ten] on Saturday:

After blunders by Hlatshwayo and Ndah, Keagan Dolly opened the scoring in the 49th minute and then added a second penalty right at the end, he had no choice but to pick up the ball from the back of the net.

When the Buccaneers were in control, he was their best defender and contributed to their offensive prowess. Except for when he was caught off guard in the opening goal, he almost never lost possession and kept Dolly in his pocket. It was not, however, his fault; rather, it was his captain, Hlatshwayo, who made a dreadful back pass that cost him the game.

Paseka Mako (6): Like Mabaso, Mako was a frequent assist in attack, throwing Deon Hotto, the Buccaneers' left winger, multiple balls to progress on the flank. Mako raised his hand and played a key role in the Buccaneers' frantic search for an equalizer.

The Nigerian never made a mistake until near the finish, when he lost patience and forcibly dragged Khama Billiat into the area. Victor Hlungwani, the referee, was virtually forced to point to the spot. If he hadn't used his Billiat on the referee, he could have survived the call. Aside from that, he helped his club stop a number of Chiefs raids and was rather good on the field. 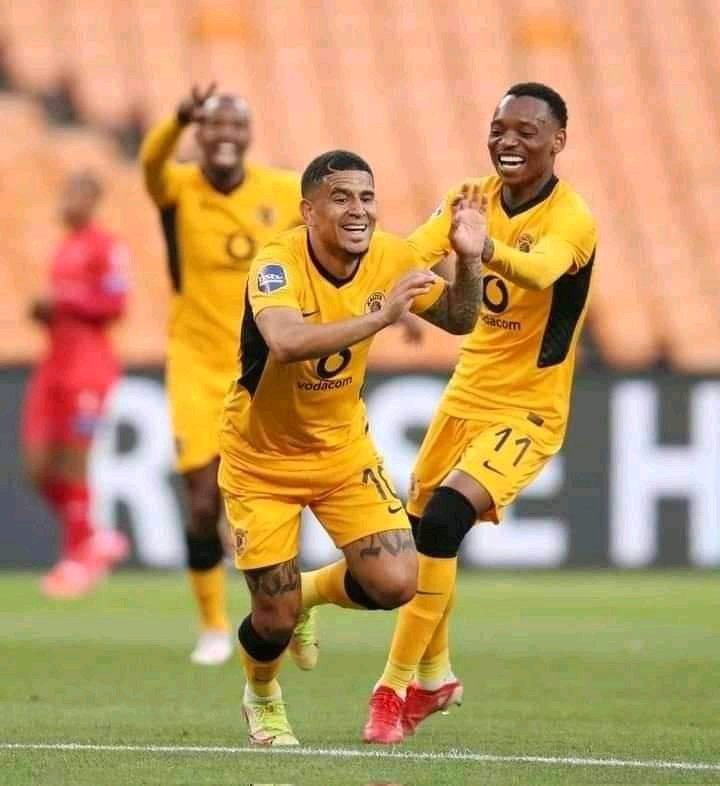 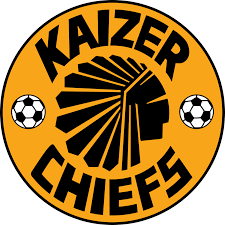 Sol and MacG celebrates their podcast with channel 0