Brahim Diaz, a midfielder from Spain, joined a great group of players who have won the English Premier League, the Spanish La Liga, and the Italian Serie A. These players are all part of a small, exclusive club. 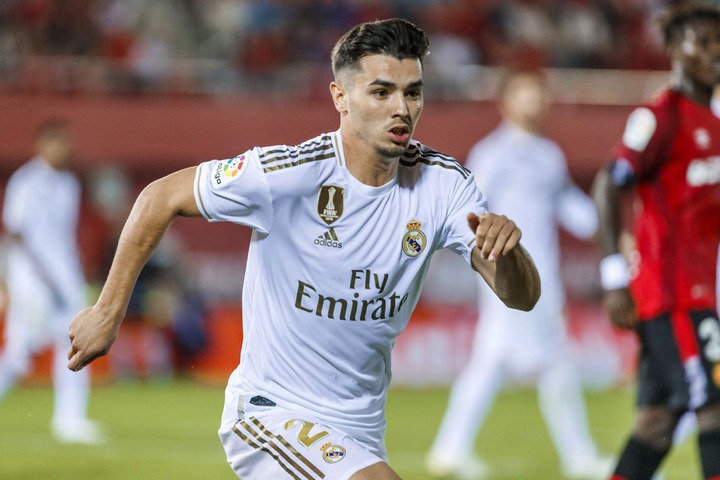 He became only the third player in history to win the domestic top-flight titles in England, Italy, and Spain.

Brahim Diaz is very lucky to have so many titles in his collection, especially since he is only 22 years old. In the 2017-18 season, he won the English Premier League title with Manchester City. 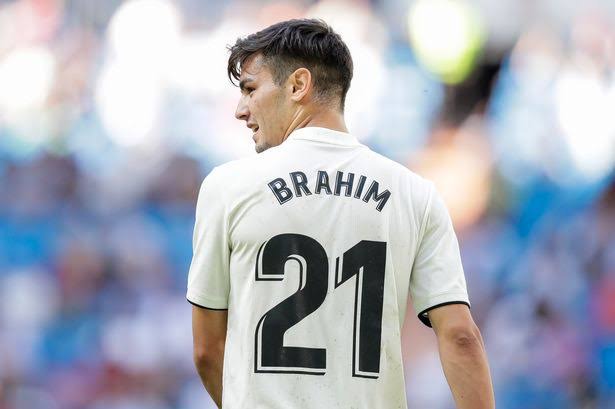 During the 2019-20 season, he helped Real Madrid win the La Liga title. Brahim Diaz almost won the Scudetto, but AC Milan, where he played last season on loan from Real Madrid, finished behind Inter Milan on the league table.

At the end of that season, Real Madrid agreed to let AC Milan keep him on loan for another two years, with the option to buy him outright. 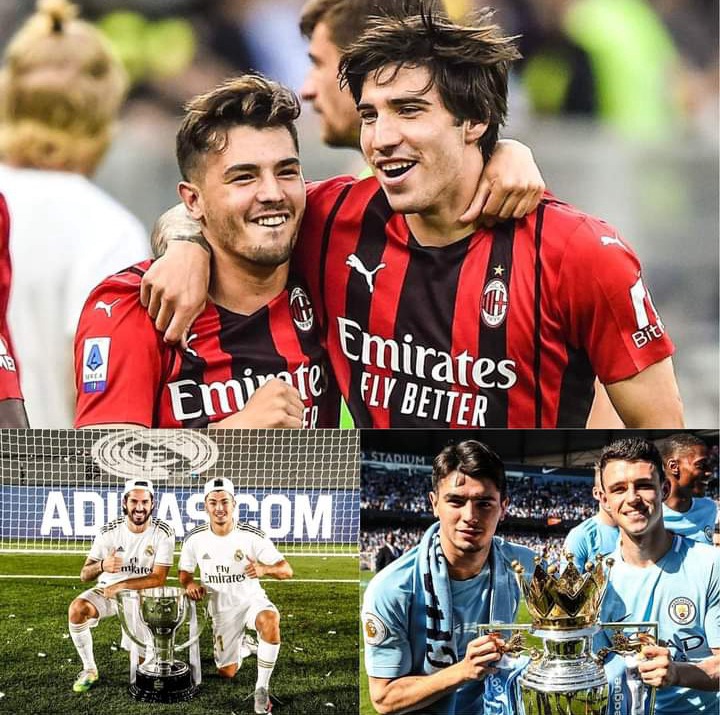 AC Milan just finished their season, and at the end of it, they won the Italian Serie A for the first time in 11 years. Brahim Diaz played in 31 League games for the San Siro club, where he helped them win the title. This season, he also scored 3 goals and set up 3 others for the Club in the League.