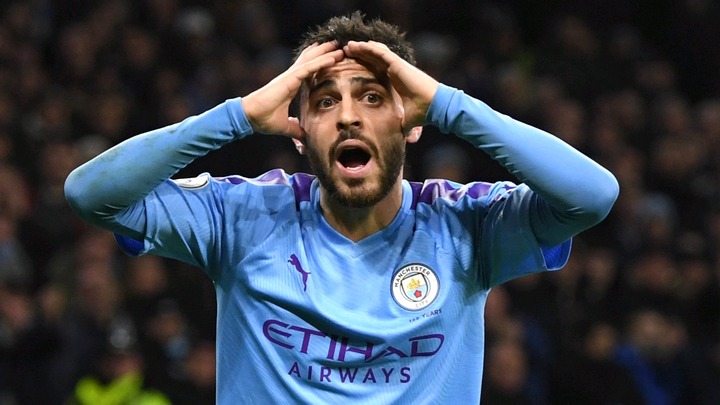 There are rumblings circulating that the star player for Manchester City, Bernardo Silva, has let it slip as to which club he would prefer to play for in the upcoming season. The Portuguese player has provided his agency with additional information regarding his future with Manchester City and has discussed with them his thoughts regarding the upcoming season. This information was provided in regard to the player's future with the club.

According to a source in the Daily Mail, Silva has communicated his wish to play for Barcelona in the upcoming season and has asked Manchester City to release him from his current contract so that he may make the move. The Portuguese attacker has given his agent permission to begin negotiations with Barcelona regarding a possible transfer during the summer transfer window. The talks will take place during the window that is open during the summer.

However, Manchester City's asking price for the elite talent would make it challenging for him to achieve the goals he has set for himself. Given Barcelona's terrible financial state at the moment, City anticipates receiving a sum that is close to 86 million pounds, which is a sizeable amount.

During the year prior, the Etihad side was instrumental in their run to the Premier League championship thanks in large part to the contributions of Bernado Silva. If manager Pep Guardiola wants the squad to be in a position to compete for trophies in the future season, he will need to make up for the hole that his departure will create in the roster of the team as soon as possible.

We intend to keep a close eye on the developments that take place over the course of the next few days of the transfer window, all the while keeping our fingers crossed that Silva will be able to depart City in a manner that is amicable to all parties involved.