Kaizer Chiefs home safe, some players are not safe as we expect players to leave.

The club is back safe in the country after failing to win the Caf Champions League final against Al Ahly. 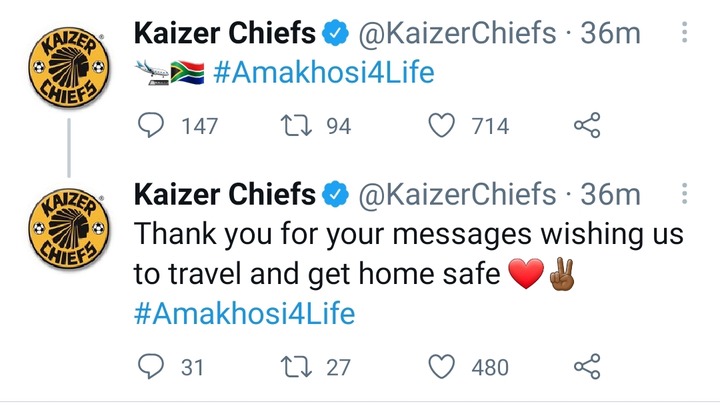 On their Twitter official account they have thanked everyone who sent them messages wishing them to travel and get home safe, they are at home safe to prepare for the new season. 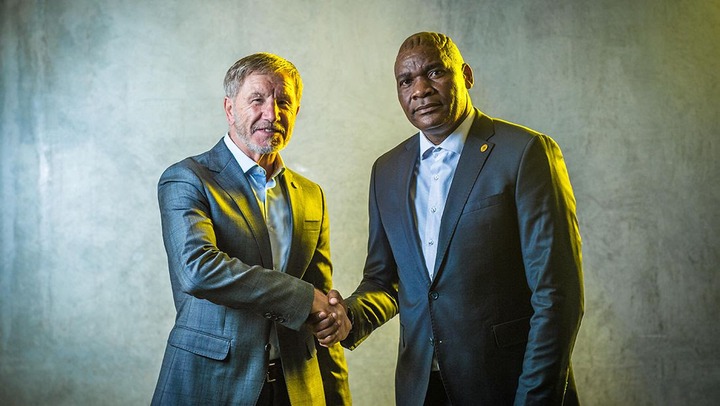 The club might have a disastrous season in 2020/21 they are about to ring a lot of changes.

Seven signings have been made thus far and some players are expected to be released too. 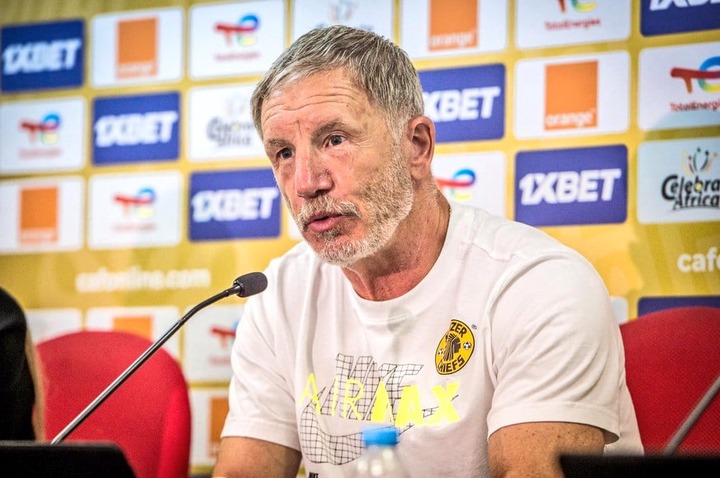 There is quiet a number of high profile players being linked to the Amakhosi camp.

After he lost the final to Al Ahly, coach Stuart Baxter had something interesting to say to his squad.

The Brit who is known to speak his mind was at it again when he said everyone needs to do a bit of introspection and ask himself if he has done enough to be at the club going forward.

Stuart Baxter is known to be working with a small squad so expect some heads to roll, especially in that defense. 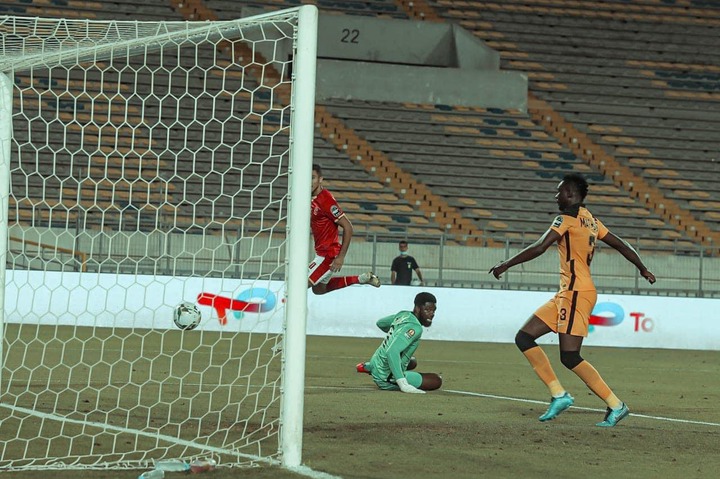 - He has failed to make that position his own.

- At this point it is not clear whether he will be sent out on loan or will be released because he has a contract with the club.

- Moleko's contract is not going to be renewed.

- He missed the final, a clear indication he is not an asset in the team going forward.

- These two will be sent away to gain more game time. 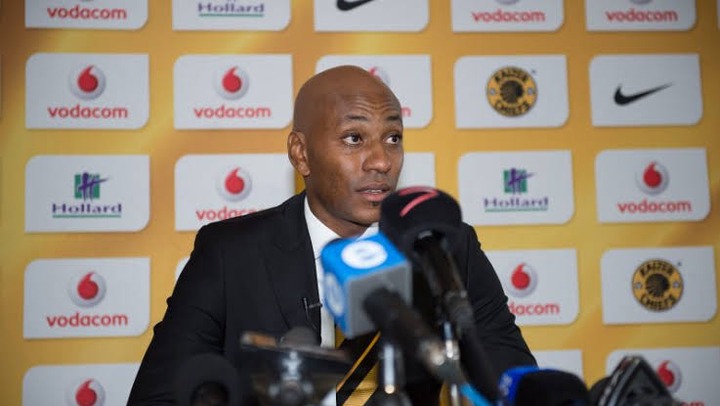