The former striker believes Bafana Bafana's difficulties are caused by the nation not exporting enough talent. 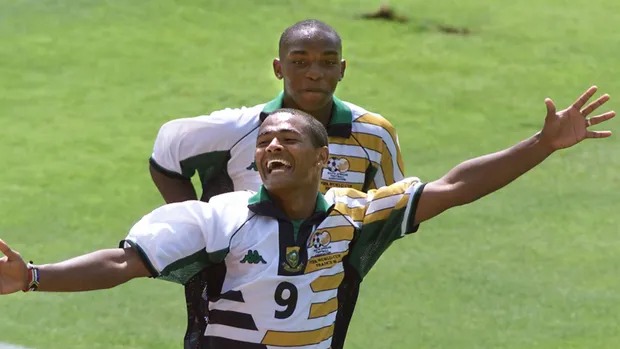 The 49-year-old tactician, who currently serves as the head coach of NFD team Cape Town Spurs, was speaking about the recent hiring of his former Bafana teammate Benni McCarthy as the first-team coach at Manchester United. 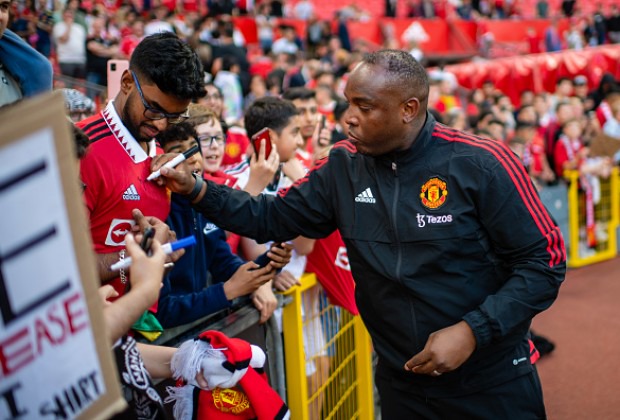 Here's the statement that Shaun Bartlett made to Football and Friends

"It's great for a coach to get that recognition and to get an opportunity to coach at Manchester United. The other thing that people don't realise is that you have educated yourself also in order to get there,"

"We might have played at the highest level for great teams in the Premier League and obviously, Benni having won the Champions League title. But in order to get to a club like that, you need to educate yourself.

"That is something both of us (Shaun and Benni) have done over the years while we were playing and post-playing which is to make sure we get proper qualifications to go all with the experience and knowledge that we have in order to pass it to the next generation."

"Hopefully also our players will start realising that there are better things outside of South Africa because that is the one negative at this moment in time," the former Charlton Athletic striker added.

"We don't export enough players. During our time more than 80 per cent of the players played abroad and Bafana Bafana benefitted from that."

McCarthy and Bartlett both hold Uefa A Licenses, but McCarthy was awarded a Uefa Pro License in 2018, the highest level of football recognition in the world. 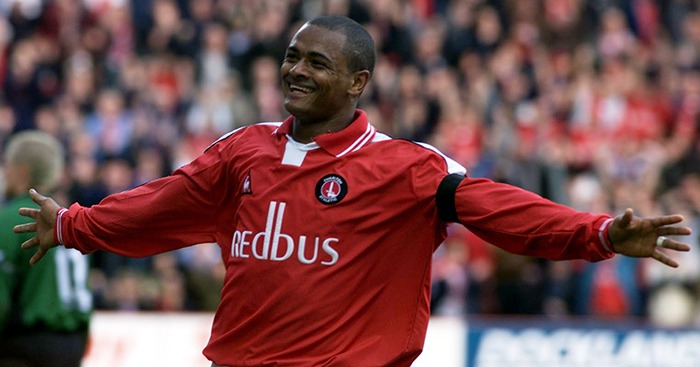 Bartlett, who was a member of the South African team that won the Afcon in 1996, also wishes that more South African athletes would depart for foreign clubs so that they may contribute to the restoration of Bafana Bafana's heyday.

How can SAFA assist in resolving this issue?