By NkosanaWriteOn (self media writer) | 24 days ago

Sport stars have always had a relationship regardless of the difference in their careers. There are a lot of things in common and thus has contributed to the natural gravitation to each other. In South Africa we've seen rugby and stars from other sporting codes link up with footballers and vice-versa. The mutual respect is always the common base of the relationships. Football is probably the most popular sport in the country and this means that there is a lot of attention fixed on the people involved. 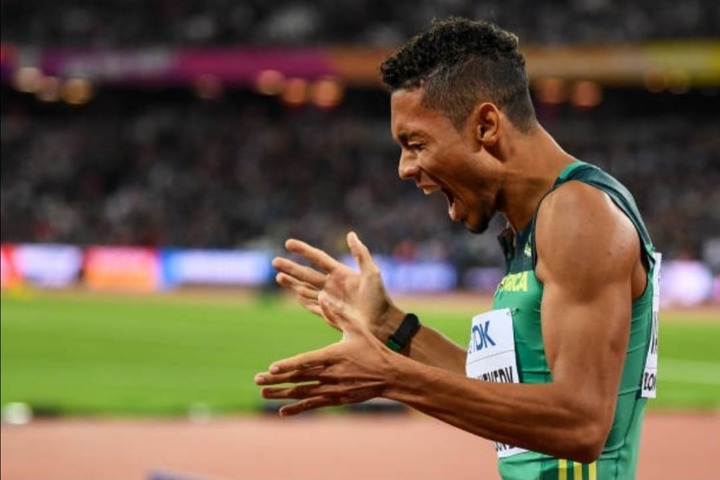 Wayde van Niekerk gained prominence for his heroics in track and field as he has represented South Africa at the highest level. It looks like he also has a couple of friends in the football space as he engaged with a Kaizer Chiefs star on social media. He is known for being the fastest man in the country so it's a no brainer that pace sticks out to him when it comes to football. 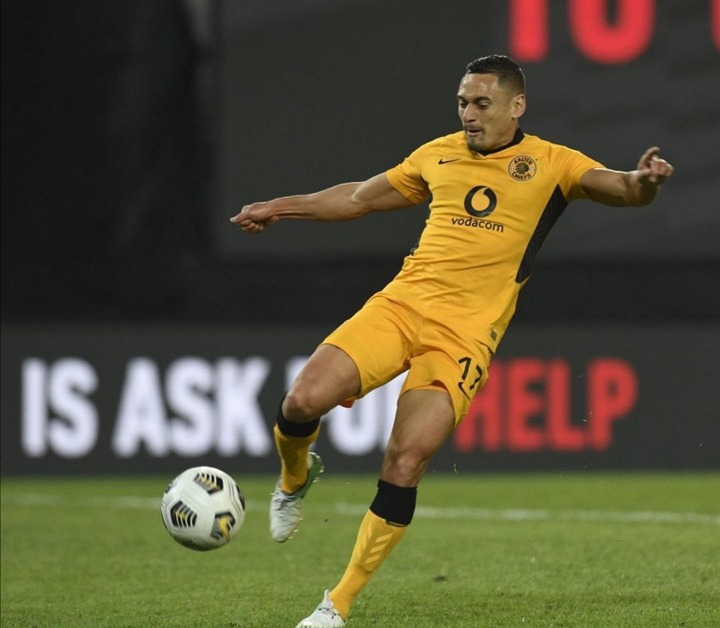 Wayde van Niekerk took to social media to troll Kaizer Chiefs Star Cole Alexander for his card on FIFA 2022. The star will make his debut on the game as Amakhosi are included as part of the teams. The stats for PSL players rent usually that good, however the developers have often been criticized for getting some stuff wrong.

Wayde trolled Alexander on the fact that his pace is at 78 on the FIFA card, this is fairly decent more especially for a player of his age and position. Many will argue against this as he isn't know for being the fastest player in the league at all. He is known for having a good engine but he is considering as pacey so this rating will be flattering to him. 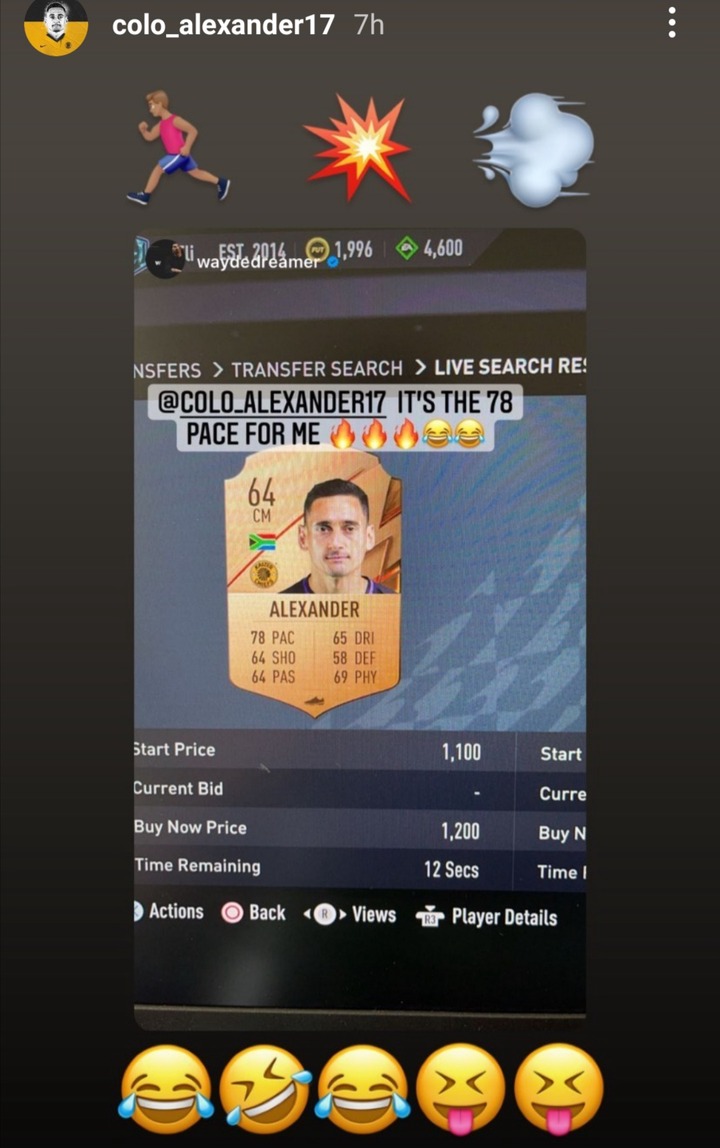 Cole Alexander has had a contrasting start to life at Naturena. He hit the ground following a lot talk after he was announced by Kaizer Chiefs. Many pointed out his age, however he can still cover as much ground as the average midfielder in the PSL. The star is incredibly fit and this is something that can be credited to hjs lifestyle and discipline when it comes to his career. 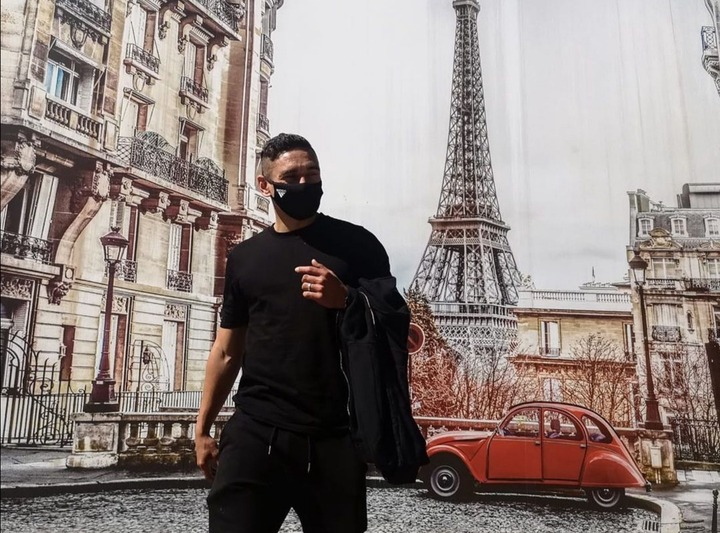 Kaizer Chiefs to lose another star player to PSL giant?