Kaizer Chiefs has underwent a number of changes to the technical team over the last couple of years. Many will agree that the appointment of Stuart Baxter last season didn't do much good for the club. It was a classic case of a relationship that wasn't mutually beneficial. The club has now been involved in a bit of drama from the former coach. He has been speaking up on the circumstances that led to his dismissal last season. 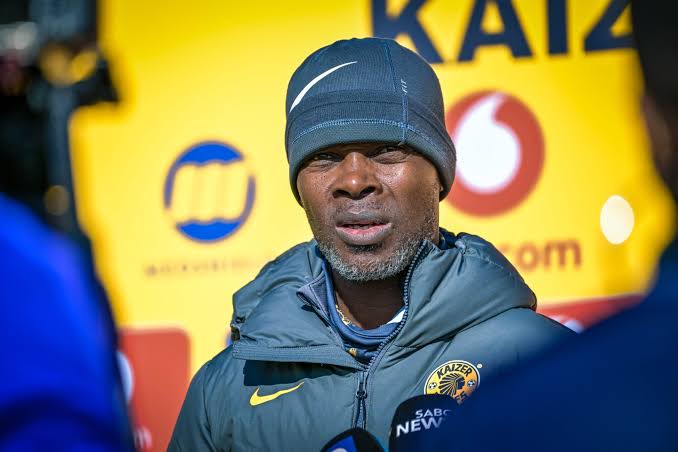 Stuart Baxter has accused his former colleagues of sabotaging him I'm order to takeover. He also shared that he was let go because of internal issues at the club. This has led to a media storm with various people sharing their thoughts. The new head coach has also decided to break his silence and share his side of the story. 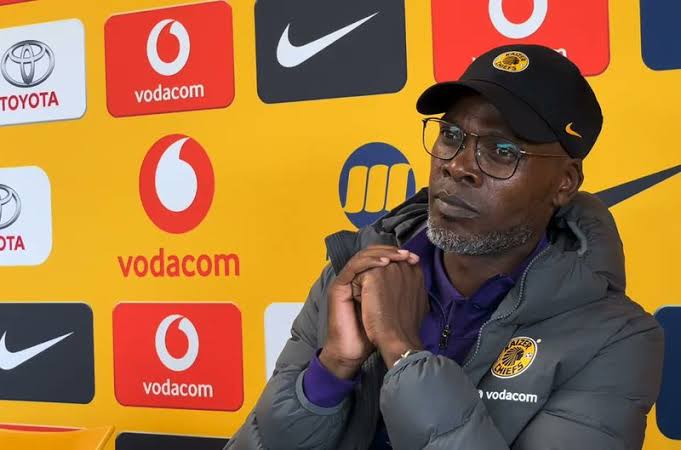 Arthur Zwane reacted to Stuart Baxter's statements as he went on slam his former colleague. He shared that he should take accountability for his failure instead of trying to pin it on others. He went on to share that he believes that this kind of talk can be destructive as he is currently on a mission to rebuild the situation at the club.

“It wasn’t about Arthur Zwane or Stuart Baxter or coach ‘Sheppie’. If he can elaborate when he says we ‘backstabbed him’, how? Because we thought we worked with someone that we can learn from, someone that will be our mentor. 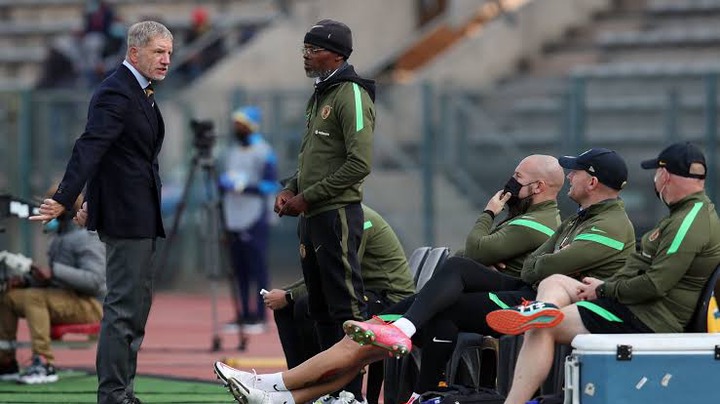 “His son backstabbed him, not us,”

“Because he was a problem as well.” 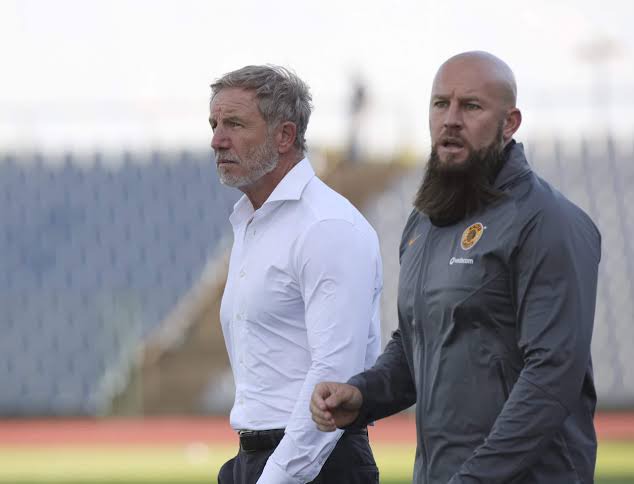