Despite Chelsea's tremendous triumph over Juventus in midweek, the game concluded with a tragic occurrence for the team, as Ben Chiwell suffered a key injury that will keep him out for a long time. Unless he heals ahead of schedule, the defender will miss a total of nine games. 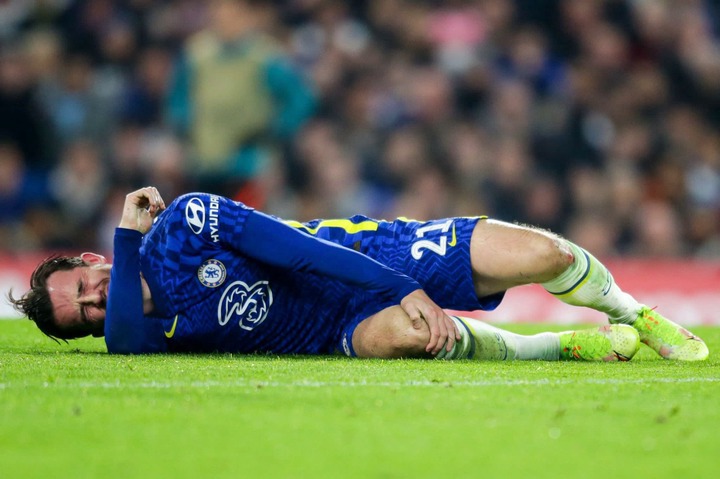 Thomas Tuchel and his team had a wonderful day at work in the UEFA Champions League, as they avenged their setback to Juventus four weeks ago at Allianz Stadium. Chalobah scored the opening goal for the Blues in the 25th minute, his first goal of the season. Reece James kept up his excellent scoring record, adding another goal to his tally. In addition, Hudson Odoi and Timo Werner both scored for Max Allegri's side, resulting in a 4-0 defeat. 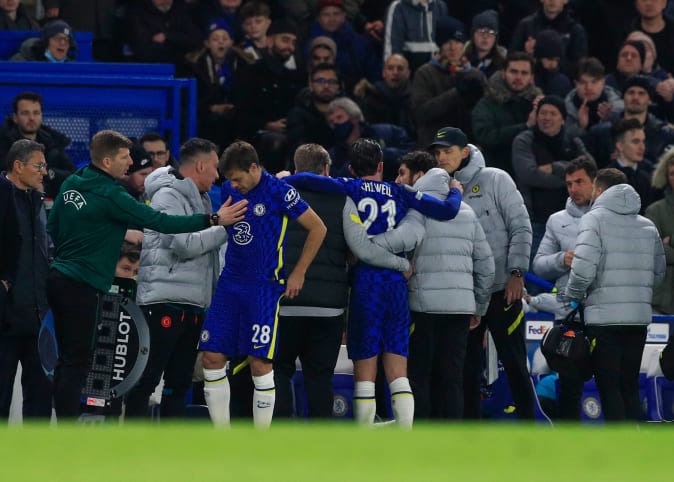 With only 20 minutes remaining, Ben Chiwell was involved in a minor altercation that ended in his substitution. The injury didn't appear to be serious, and he was helped off the field by club medical personnel. Tuchel gave an update on Ben Chilwell's ACL injury in a post-match interview, saying the club will decide whether or not to operate on him in the next six weeks. 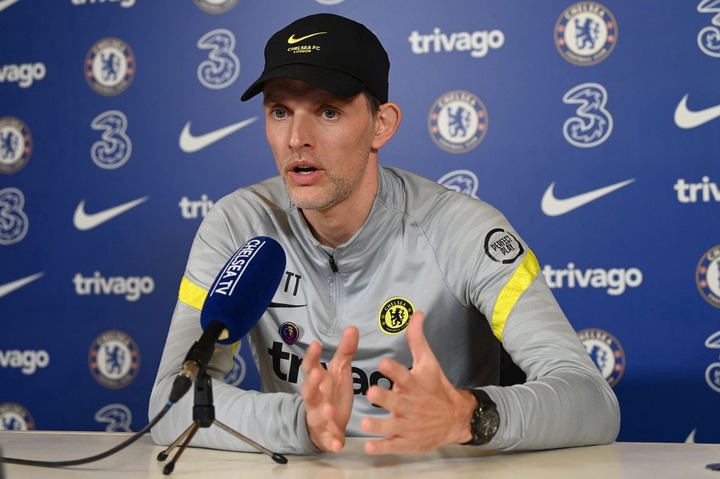 With his injury expected to last for nine weeks, the star will miss nine key matches for the Blues. These are some of the matches:

His impact to the squad will be significantly missed unless he recovers quickly. Marcus Alonso will look to step up and shine as a result of his injury. Thanks for reading, have a nice day