Where motivation does not seem to work, punishment needs to be applied. Kaizer Chiefs supporters have been patient enough for their team to deliver and they believe that Al Ahly has shown the bosses of the club how to deal with a team that is failing to deliver. 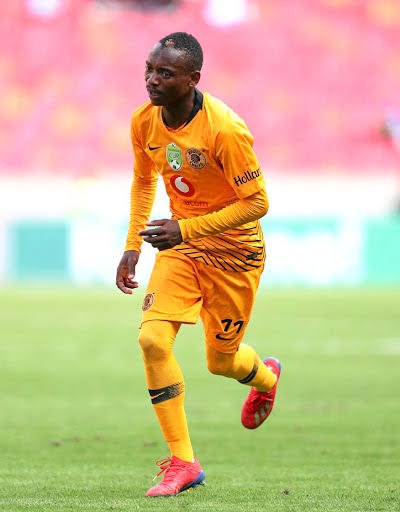 Al Ahly president Mahmoud El Khatib has fined every member of the technical team and players 300 000 Egyptian pounds which is equivalent to R 281 000 after their 2020/21 Egyptian Super Cup defeat against Tala'ea El-Gaish.

This shows that the bosses of the club do not tolerate failure and they do not want to take any word as an excuse. We are talking about the team that was recently crowned the champions of Africa but the president is not holding on to that.

The last time that Kaizer Chiefs won a trophy was in 2015 when they won the Absa Premiership for 2014/15 season. The club have been hoping for something better for these past seasons but it looks like things are getting worse instead. 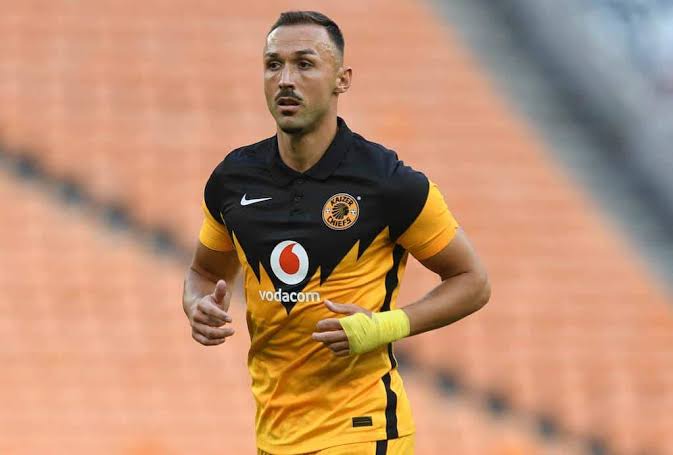 You will remember that Kaizer Chiefs has got five of their players in the top 6 of highest paid players in Premier Soccer Leaguer. Keagan Dolly tops that list with with R1.1 million per month followed by Samir Nurkovic who earns R930 000 per month, Khama Billiat is number three with R890 000, followed by Itumeleng Khune who earns R480 000 a month, then there is Gustin Serino of Mamelodi Sundowns who is estimated at a salary of R400 000 per month before Benard Parker who earns R300 000 per month. 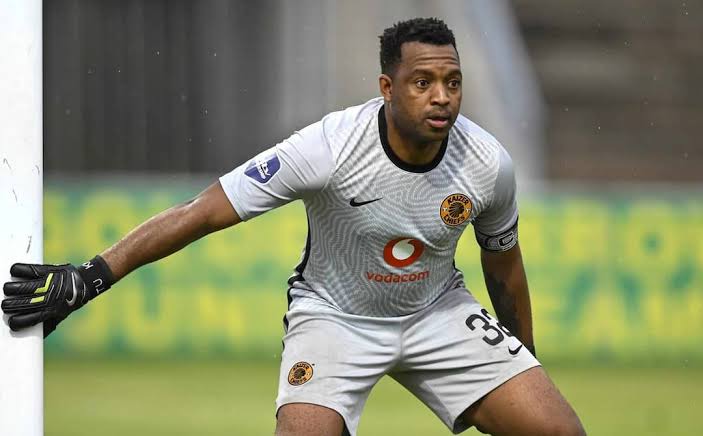 The supporters of the club believe that it could be a great solution to have these players and their technical team fined should they continue to fail the team. 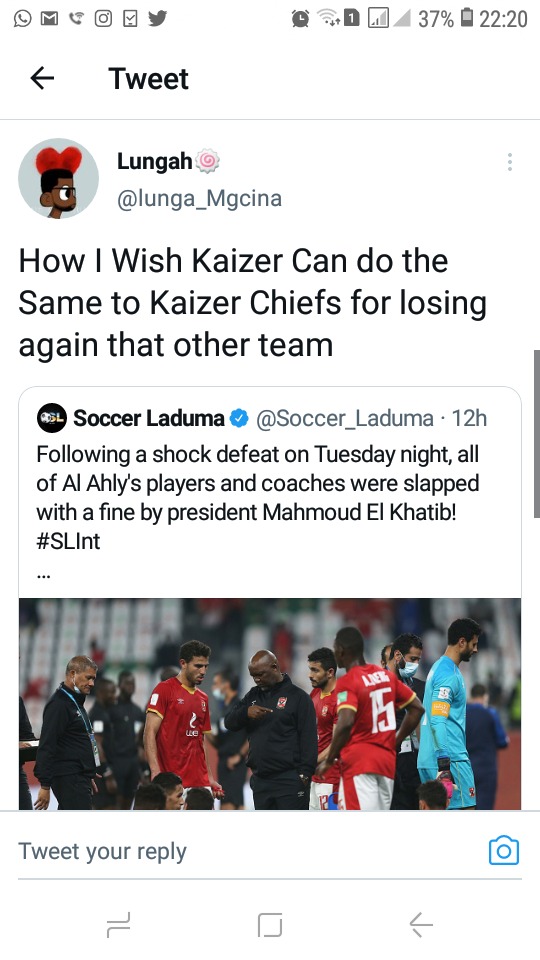 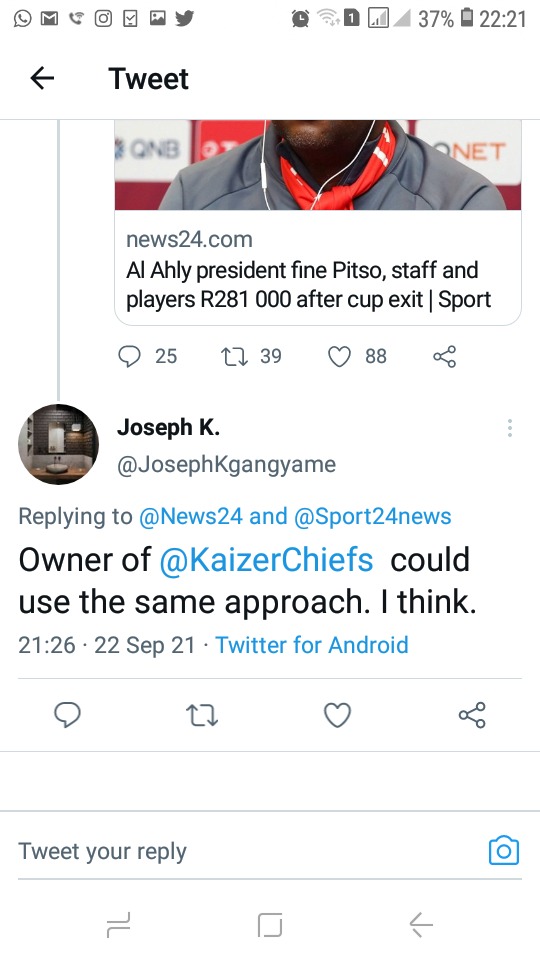 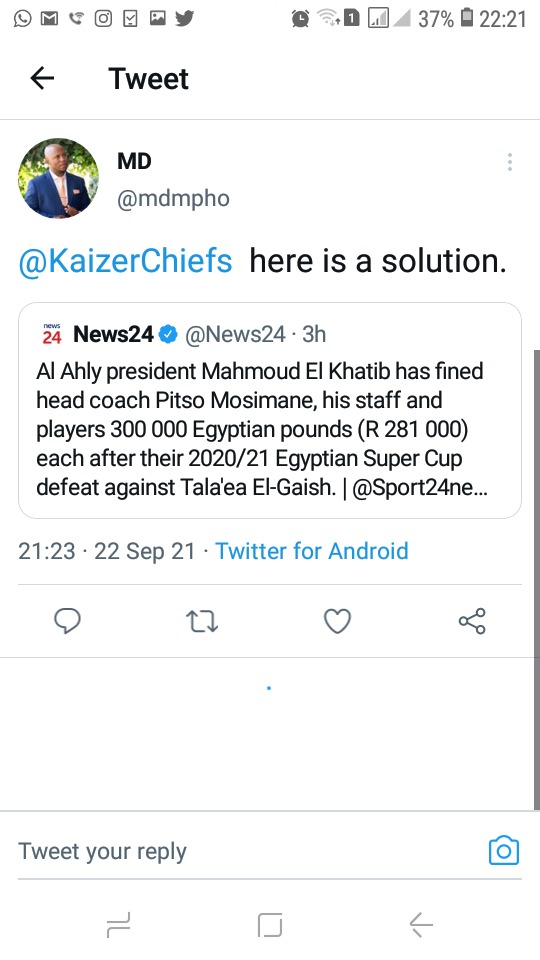 My point of view is that it is an unfair call that is being made by the supporters. There are only 11 players allowed at the field of play and why would you punish the ones who are always watching from the stand? No one on earth would love it when their salary is being cut and do not forget that soccer is a game. Kaizer Chiefs needs to fix their approach to the game because cutting salaries might worsen their situation.