Top 10 Biggest Bodybuilders of All Time

By KhutsoHealthFitness (self media writer) | 19 days ago 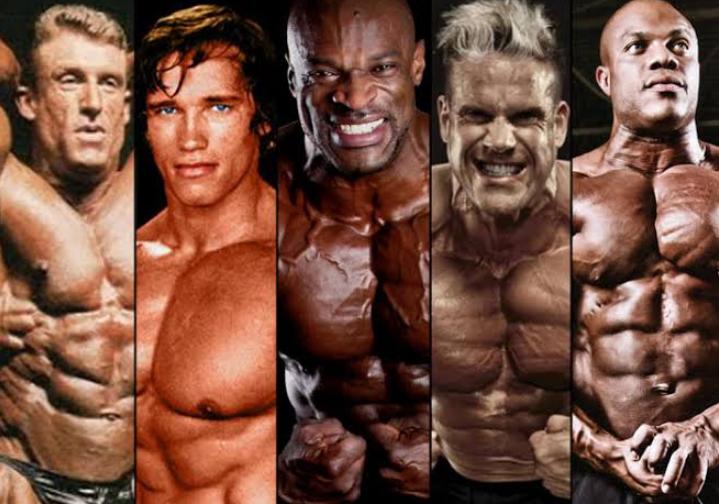 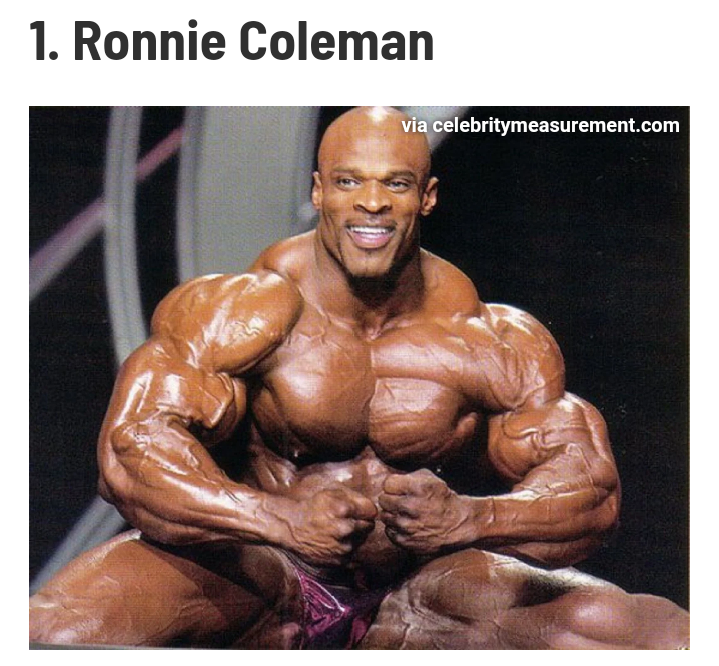 is an absolute beast, plain and simple. In a world where bodybuilders continue to grow bigger and bigger, Coleman has set a new standard – the Louisiana-born bodybuilder has a weight of about 300 pounds, something that not many bodybuilders achieve. was born in Heidelberg, Germany, as his father, a military man, was stationed there. Perhaps it’s that German bodybuilding blood, but James began lifting at 18 and immediately started to impress everyone. James hasn’t had as many impressive finishes as some of the big bodybuilders – though he’s competed in the Mr. Olympia seven times, his best finish is fourth place. However, he’s consistently maintained his physique over the years, proving that you don’t always need titles to keep up your motivation. 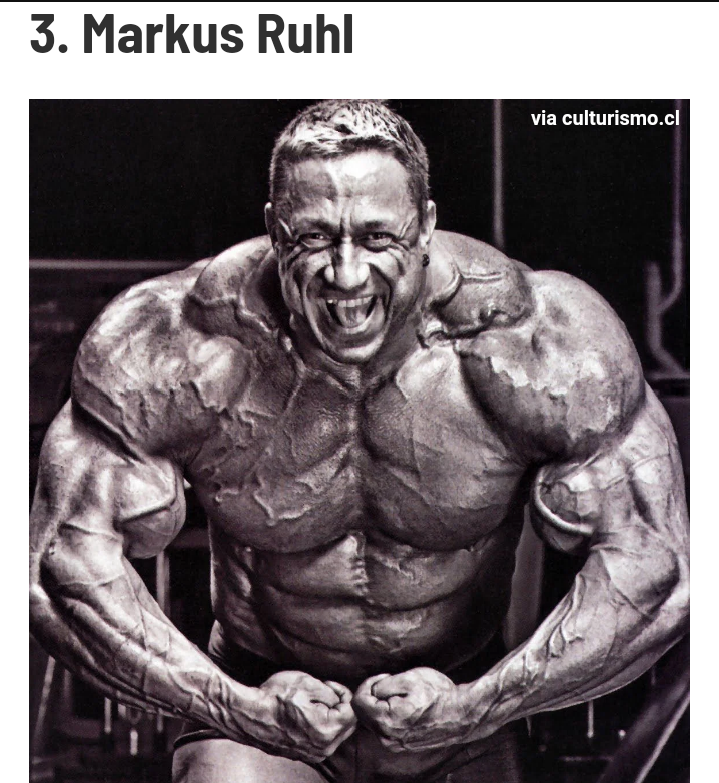 who is sometimes nicknamed “The German Nightmare,” got a bit of a late start. The then 140 pound German-born Ruhl started lifting at nineteen, and after five years, finally competed in his first competition – over 100 pounds heavier, at 243 pounds. He won the heavyweight and overall title at his first competition, the Bachgau Cup, and began a long career of bodybuilding. He soon received his pro card, continued packing on additional muscle mass, and simply grew and grew his amazing physique 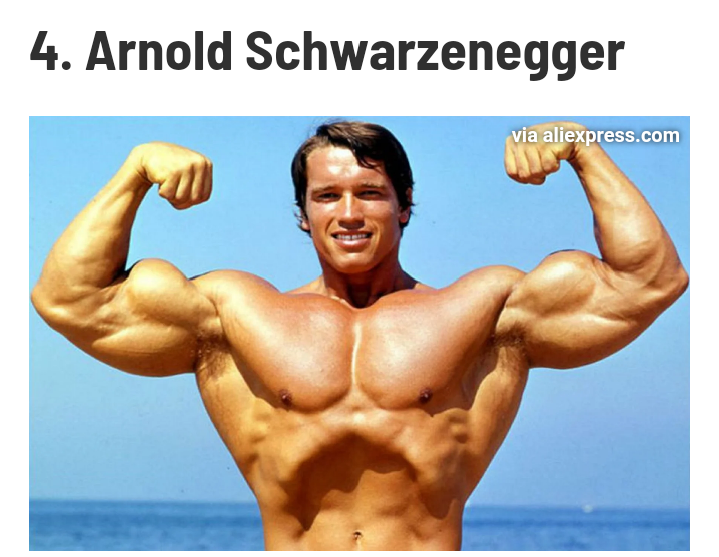 is. The Austrian-born bodybuilder set records in the fitness world, becoming the youngest person to win the Mr. Universe title when he was 20. He racked up countless titles over the years, including four more Mr. Universe titles and seven coveted Mr. Olympia titles. 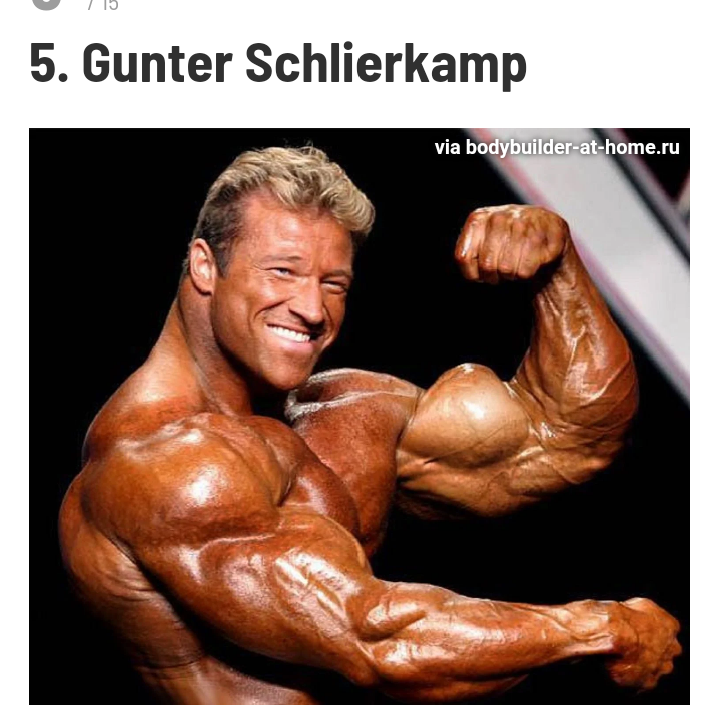 , a retired German IFBB Pro, hails from Olfen, Germany. However, it was a certain Austrian muscle machine who inspired Schlierkamp – he saw Schwarzenegger in some of his films and was inspired to sculpt his own body. He started training at 16 and entered (and won!) his first competition at 18. He own the Mr. Universe title in 1993, and made the move to the U.S. 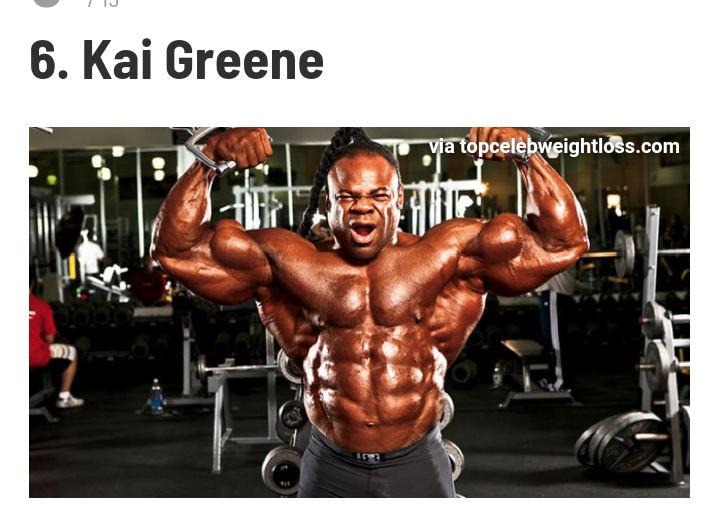 turned to weights as a way to cope with a difficult childhood, and his seventh grade English teacher helped introduce him to the world of competitive bodybuilding. He started out on the teen circuit, flexing his growing muscles, before taking a hiatus to really transform his physique. He turned pro before his 19th birthday, earning him the honor of being the youngest natural professional bodybuilder at the time. He continually improved himself, moving on to the NPC to qualify for recognition with the IFBB. Kai’s admirable determination paid off almost 16 years after he first entered the bodybuilding circuit when he became one of the buff athletes in the IFBB Professional 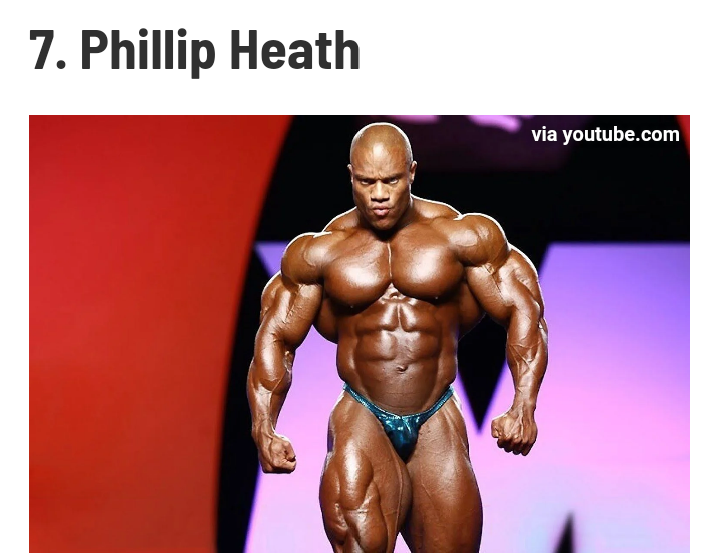 who many know by his nickname, “The Gift” – grew up in Seattle, Washington, and was a typical high school jock. He played varsity basketball, he found the world of bodybuilding in 2002. He pushed his body from 185 pounds to 215 pounds of pure muscle, before cutting down to 192 pounds for his first competition, The Rocky Mountain NPC USA Championship “Northern.” Heath won – quite the way to start out his career. He trained harder, got even bigger, and eventually racked up a whole slew of other titles, including his IFBB Pro card and four Mr. Olympia wins. 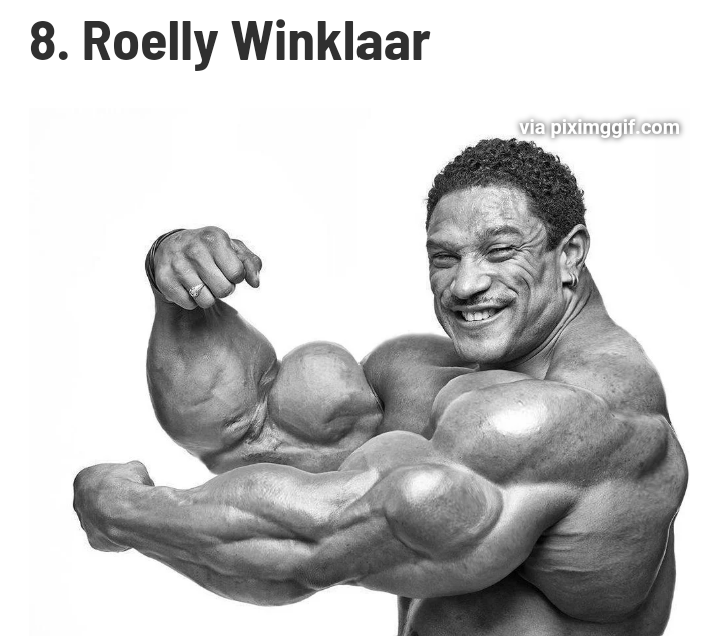 is a bit of a newcomer in the world of bodybuilding – while many of the ‘greats’ hit their peak in the 1980s or early 1990s, Winklaar is just getting into the swing of things now. Winklaar manages to pack 285 pounds of pure muscle onto his small 5’6 frame. One of his first competitions was the 2009 NPC Arnold Amateur Championships, and he placed first right from the start. He’s only continued to excel from there, continually impressing bodybuilding fans with his incredible physique. Winklaar could very well be one of the next big names in bodybuilding, so keep your eye on his progress as he goes forth with his career. 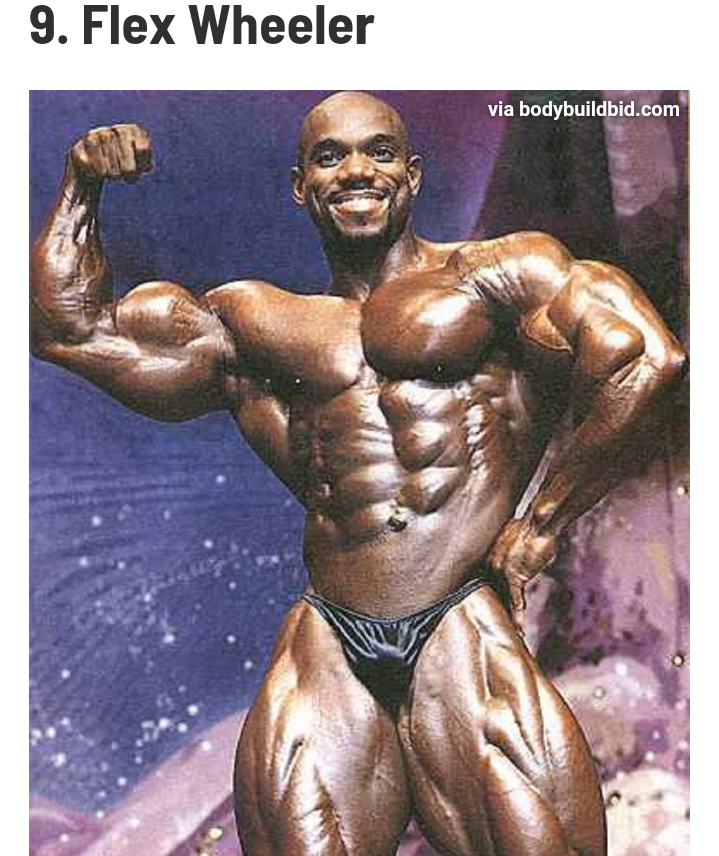 but one look at his body will tell you he doesn’t need to be flexing for his muscles to pop. Wheeler has been racking up the competition wins since 1993, and even got the coveted ‘triple crown’ in 1997 (which, in the world of bodybuilding, means wining the Ironman, Arnold Classic, and San Jose Classic). Sometimes referred to as “The Sultan of Symmetry,” his physique at the height of his competition years was flawless.

is a beast, plain and simple. Though standing only 5’8 in height, this American bodybuilder has deadlifted a record-setting deadlift of 760 pounds. He can also bench press 600 pounds, but that seems like child’s play compared to his deadlift record. When he’s not on stage, Jackson works as a personal trainer, helping other individuals work towards a physique half as impressive as his. Before he stepped into the public eye as a beloved bodybuilder, he even served in the armed forces, something that Jackson says helped shape his life philosophy and build his discipline.