It seems the Premier Soccer League has finally decided to go with Kaizer Chiefs' request to have all their December fixtures postponed if the information making its rounds on social media platforms has anything to go by, the have finally decided to grant Chiefs their request, but they are yet to make an official statement, they have and are still blue ticking the entire soccer fraternity and the team on its own. 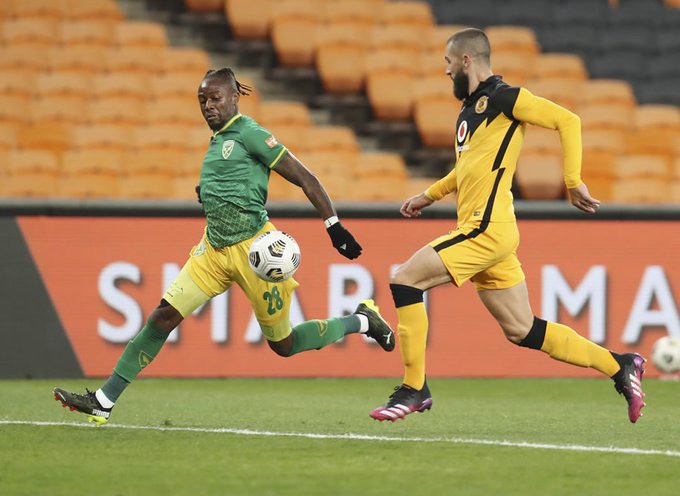 A screenshot of Wednesday's fixtures is circulatibg on social media networks where the game between Golden Arrows and Kaizer has been marked as postponed and that is making people to start thinking that perhaps the league has finally granted Chiefs their request.

According to farpost.co.za, despite not having an official Communications from the leageu, the fixture which was suppose to be stages at the Princess Magogo Stadium in Durban KwaZulu-Natal has been postponed. 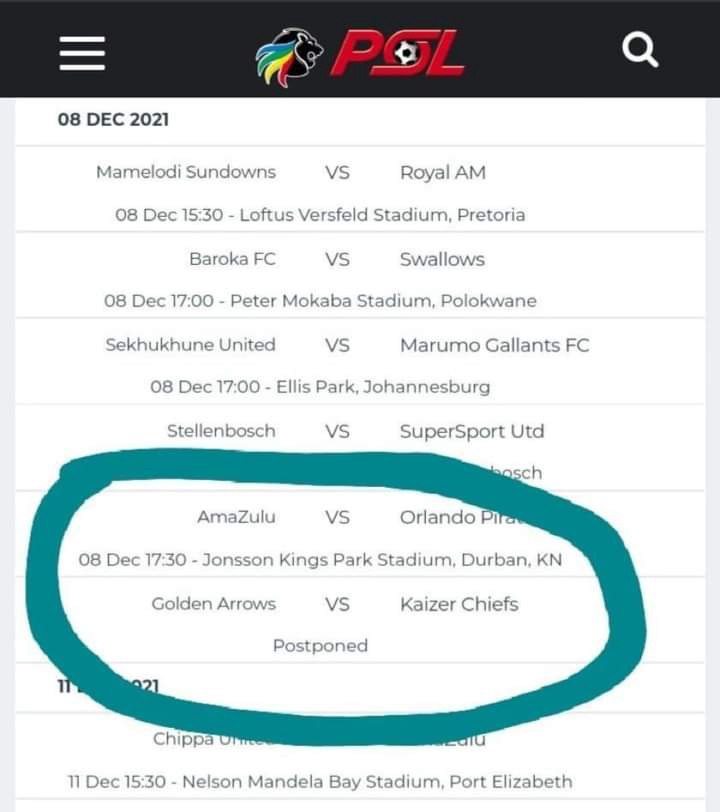 "PSL appears to have postponed the #DStvPrem game between Golden Arrows and Kaizer Chiefs that was set to be staged at Princess Magogo Stadium this evening. No official communication from the PSL about the postponement, but the league's website suggests that the game won't happen,"the publication reports.

The Phefeni Glamour Boys wrote to the league on Thursday requesting that their four of their December fixtures be postponed since they had a Covid-19 outbreak, they reportedly had a total of 31 staff personell who tested Covid-19 positive then and the number has gone up to 36 on Tuesday with five more reported to have also tested positive. 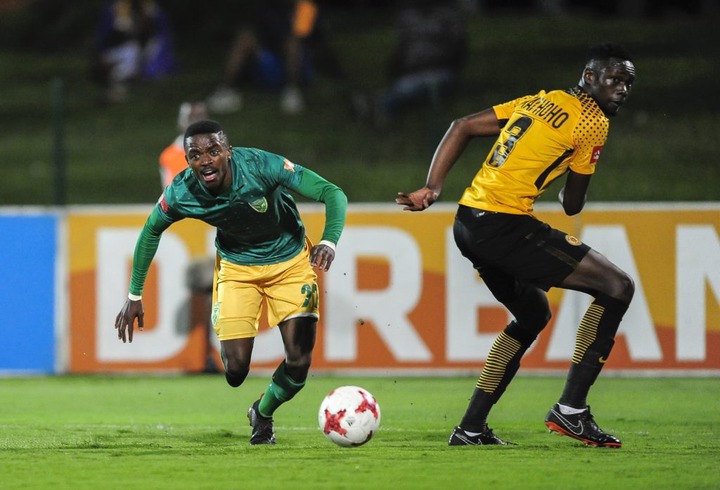 Chiefs pulled a no show at the FNB stadium on Saturday evening where they were suppose to have hosted Cape Town City, they did not go to the match venue after they announced on Friday that they will not be able to host the side from Cape Town, but the Citizens travelled to Johannesburg where they went and did all the pre-match protocols despite not having any opponents to play against.