News coming out of Naturena by Siya sources are that all is not well at the Glamour boys. As they are preparing for their Caf Champions league with Wydad Casablanca, there have been reports that some of the members of the team were not happy at training because nothing is being said or happening when it comes to their contract extension issues with the club. 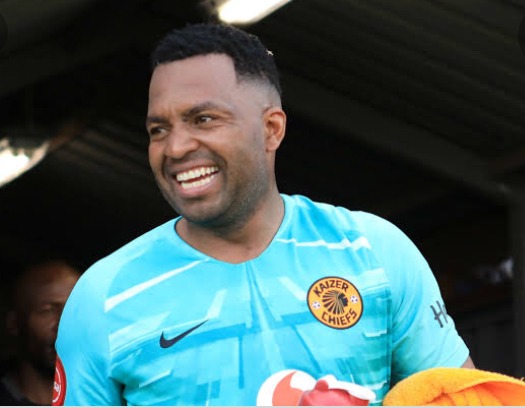 Reports have surfaced that goalkeeper Itumeleng Khune has let it known after telling his agent to ask the team to let him leave on a free if they don’t want to renew his current contract. He has with the Amakhosi for two decades and now he thinks its time to move on for another club. With his high salary, it is believed the team want to cut their budget to limit after the covid-19 pandemic. With Lebohang Manyama also at the end of his existing contract, reports are that he is not entirely happy as he asked questions “ why are they taking long to re-new the deal,” his agent told KICKOFF.COM 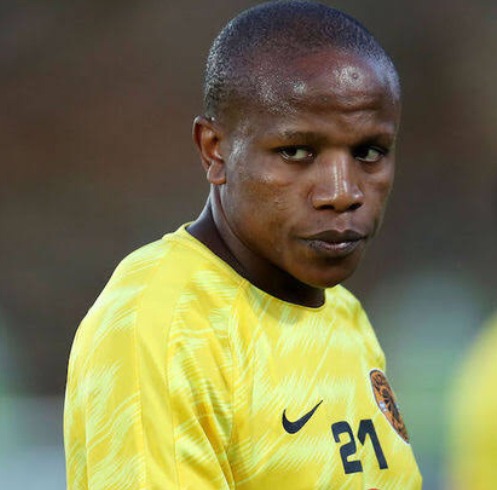 ” It’s not clear what Kaizer Chiefs are planning for Itu and Manyama contracts at the club. It’s a worrying factor that Amakhosi have not said anything about the two players futures after serving them with dignity and loyalty. Khune could have signed with any club now but is waiting on them to offer him a new one because his loyalty remains with the club,” a close source Vina Maphosa tells SOCCER LADUMA reporters. 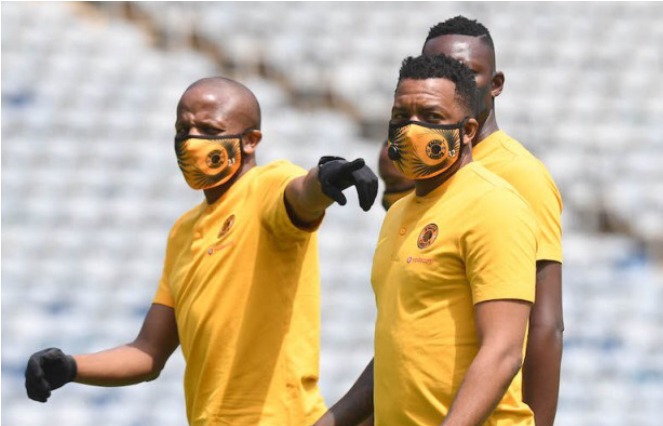 The two have done well and do deserve to be given an improved deal. Let me know what you think as a fan.