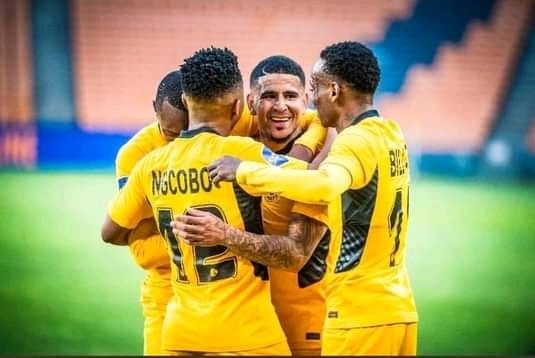 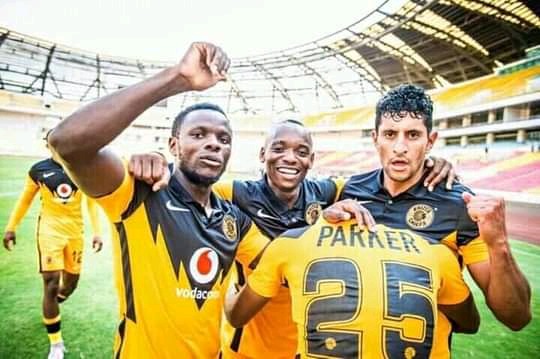 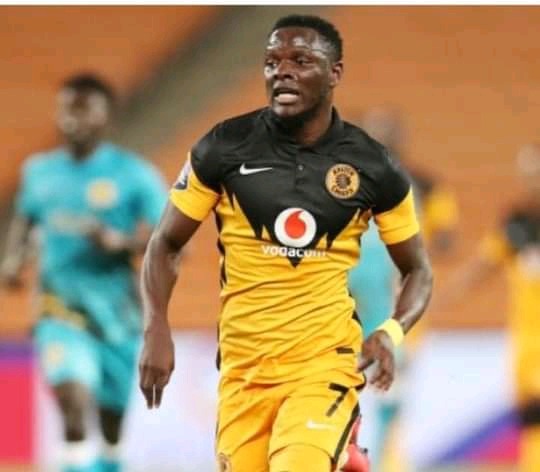 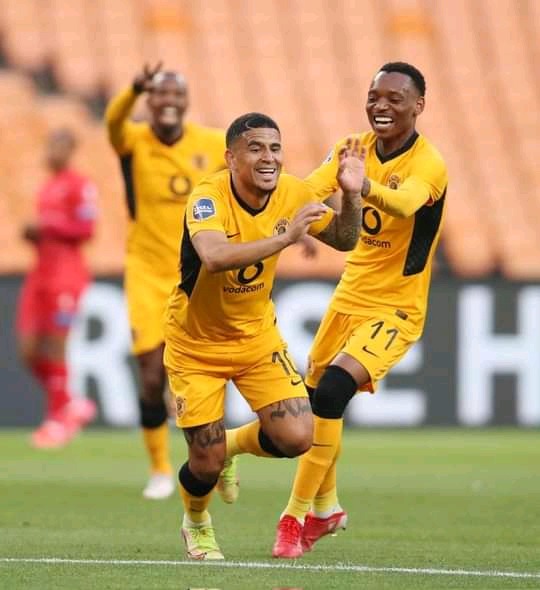 Here is the statement : “The club made an offer to Chiefs and they were given the cold shoulder by Ngcobo’s people, but they are back again with an even better offer. It (the offer) has put his managers under immense pressure because things are just starting to take shape for him at Kaizer Chiefs and he is also back as a regular at Bafana, and now this comes.”