Matsatsantsa A Pitori Won Against The Dube Birds 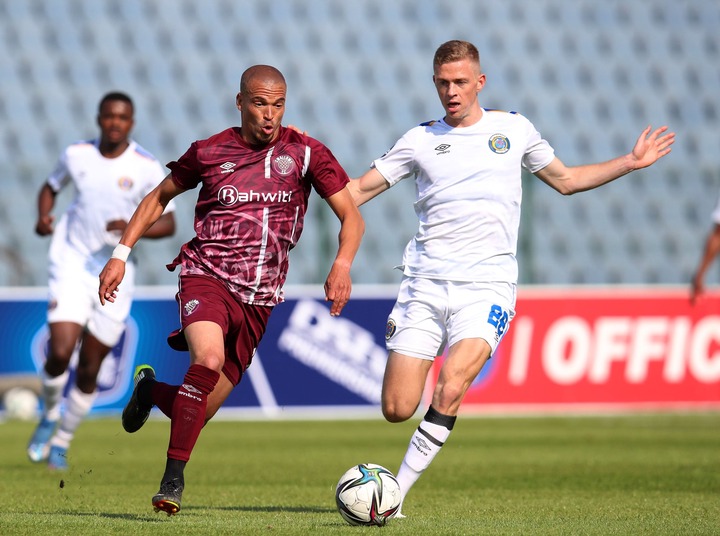 Buhle Mkhwanazi made his United debut, while Kagiso Malinga and Keletso Makgalwa were given starts by the Swallows following their loss to the Orlando Pirates.

Thamsanqa Gabuza made a half-hearted attempt for SuperSport before Teboho Mokoena took aim with a header from a corner kick by Jamie Webber. 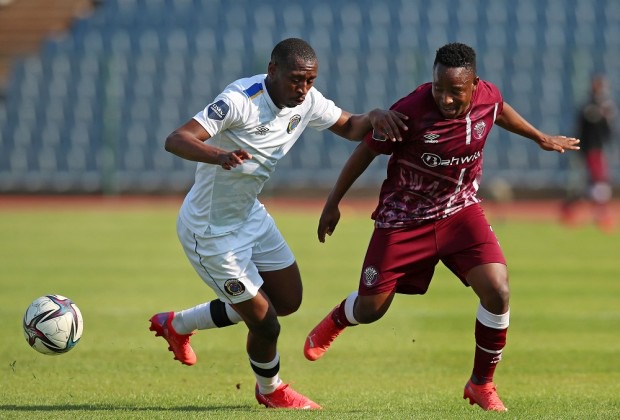 Brandon Truter's men weren't pursuing their opponents for long, but Makgalwa was brought in just before halftime with a smart shot from a decent area that went wide.

On the half-hour mark, Matsatsantsa regained control and concerned goalkeeper Virgil Vries with a telling strike by Webber off good footwork, but it was parried.

The Dube Birds came out firing in the second half, and Malinga's header from a cross threatened to put them ahead, but goalkeeper Ronwen Williams easily parried it. Webber scored from the penalty spot after the man in the middle called a handball in the area, giving Matsatsantsa the lead midway through the second half.

A few minutes later, the visitors enhanced their lead when Mokoena beat Vries with a powerful but composed close-range shot.

In the last 20 minutes, Swallows conceded another penalty after Sipho Sibiya took down Webber, leaving Gabuza to do the rest with a cool finish from the resulting spot-kick. 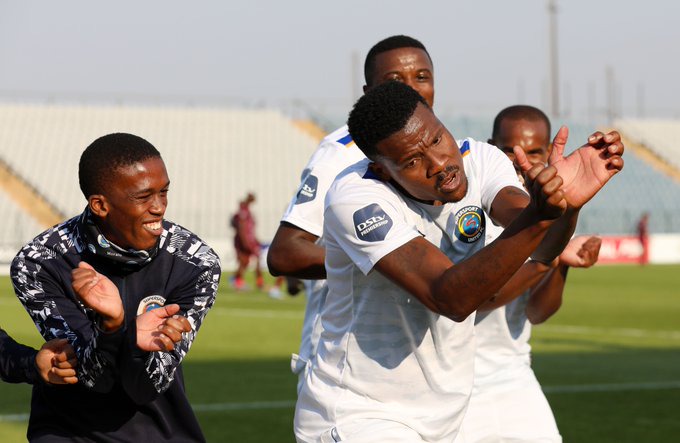 Matsatsantsa had no problems in the final stages and clinched a convincing victory to move to the top of the standings.

Swallows' season has been a rocky ride so far. They advanced to the MTN8 semi-final after defeating Orlando Pirates in the quarter-final, after winning one, drawing one, and losing one of their previous league encounters with the Bucs.

Brandon Truter kept the most of the team that lost to the Pirates in their last game away from home, including last season's impact player Kagiso Malinga. But perhaps the early credit should go to Virgil Vries, the returning goalkeeper.