Kaizer Chiefs have reportedly made contact with Stellenbosch FC over their star player Ashley Du Preez. 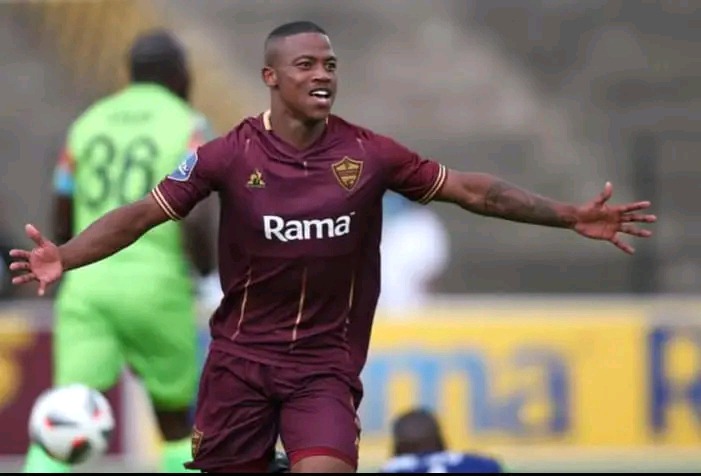 Amakhosi have been big admirers of Du Preez after the player's game has improved a lot in the current season.

The player also has a couple of goals under his name this season for the Stellies after scoring a total of nine league goals this season.

After his impressive season with the Cape Town based side, the player has also earned himself a call up to the Bafana Bafana squad that will participate in the upcoming Africa Cup of Nations qualifiers.

According to reports Chiefs have opened talks with the Stellies over a potential signing of the player but however no agreement has been reached just yet.

The Stellies have all the cards in their hands after the club recently inserted a buy-out clause in the player's contract.

Reports suggest that Chiefs met with Stellenbosch on Monday to discuss the potential signing of Du Preez and there might be challenges of meeting the demands of the player's parent club. 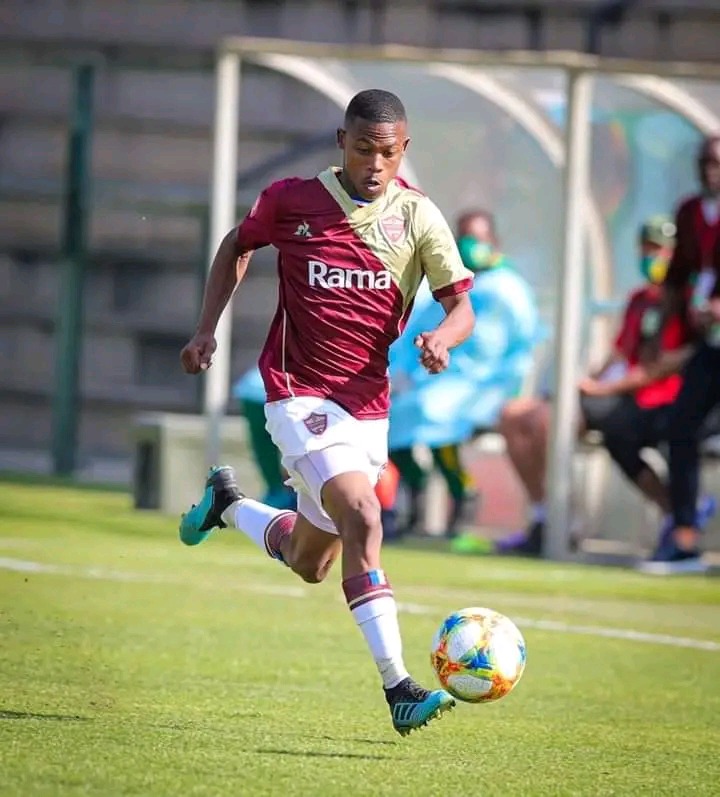 Other reports suggest that Stellenbosch showed interests in Happy Mashiane but Amakhosi were not willing to let the player go at the beginning.

Latest reports are that Chiefs are willing to let Mashiane go and the club is hoping for the Stellies to show interests again in hope of a swap deal.