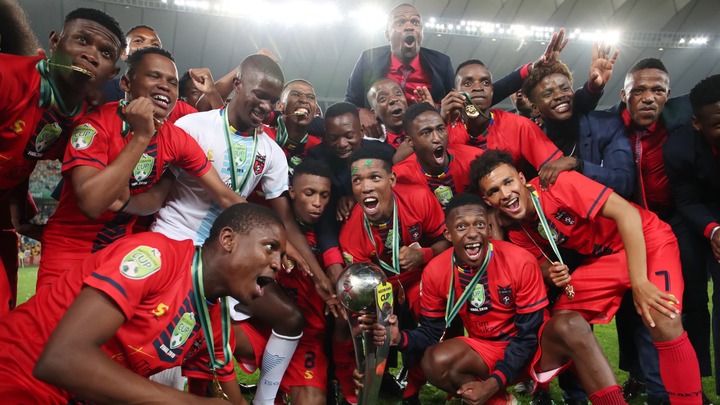 TS Galaxy F.C. is a South African football club based in Kameelrivier near Siyabuswa in Mpumalanga province. The team is currently in the PSL. The club is named after its owner, Tim Sukazi who purchased the NFD league license from Capetown All Stars back in 2013. 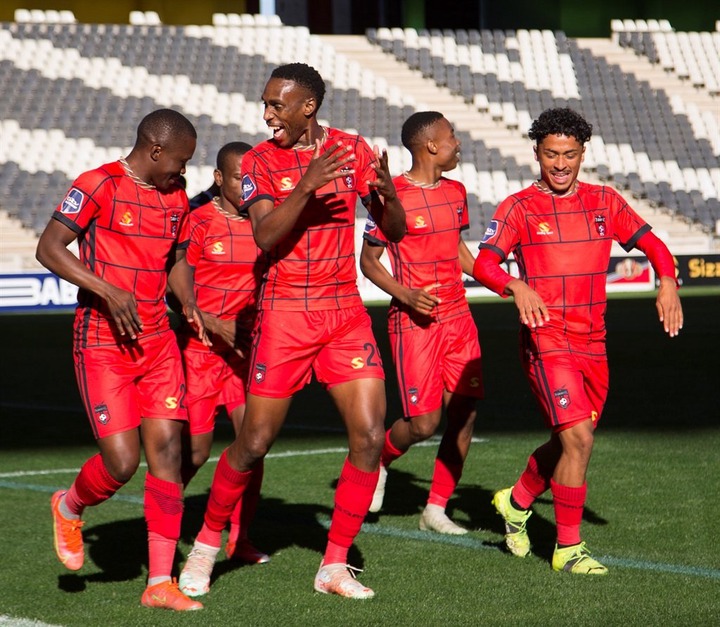 Before the owner bought the second-tier status the team was in ABC Motsepe League. On Saturday 18 May 2019, TS Galaxy won their first inaugural trophy, the Nedbank cup, after beating Kaizer Chiefs 1-0 through a Zakhele Lepasa penalty scored in the second minute of second-half injury time. They became the first team from the lower division to win the Nedbank Cup. 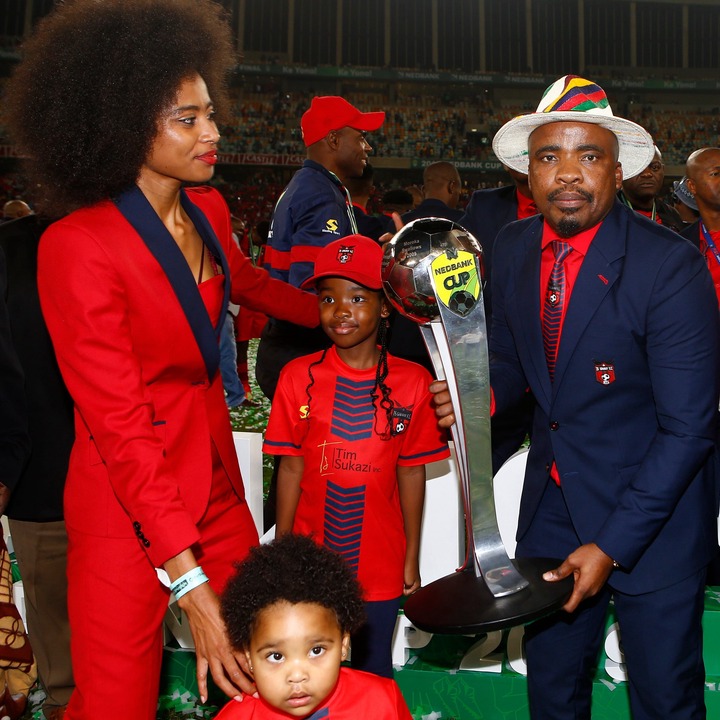 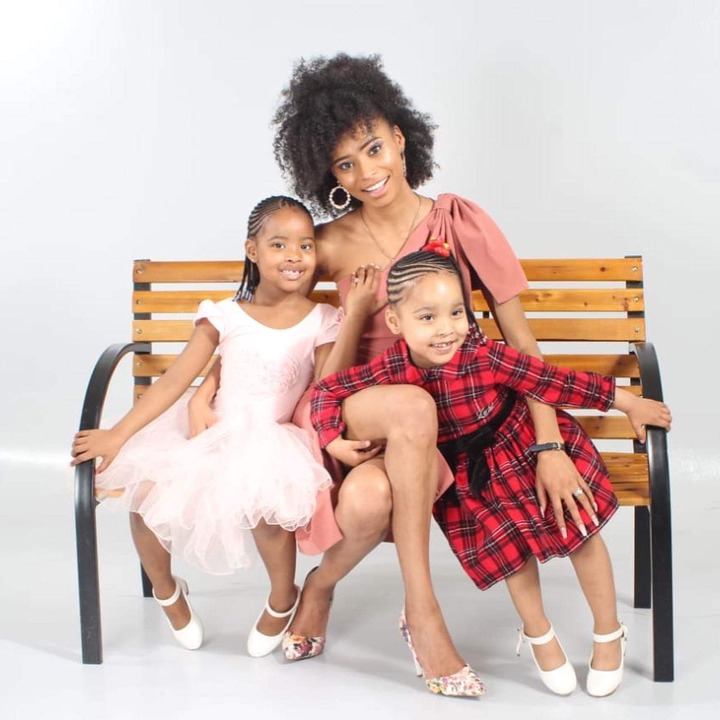 The owner is married to the beautiful Dudu Sukazi who is also the marketing director of TS Galaxy. It has been reported Dudu is the second wife but not much is known about the first wife but it was alleged she tried to ruin the ceremony when Dudu and Tim were getting married. Dudu is also a mother of two beautiful girls and she founded TS galaxy Cheerleaders in the aim of empowering young women, make them believe in their selves and remove them from the streets. She has a good fashion sense because she is the brains behind the football club jersey designs. She is also business minded and opened children's beauty salon, this was probably motivated by her young daughters. 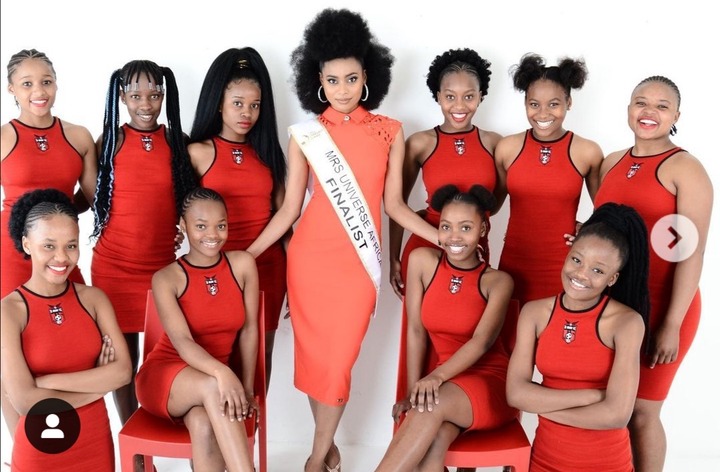 The beautiful lady is also a model and has done several beauty pageants even though she is still a mom. This shows how inspirational and hardworking she is. Dudu has also made it into a magazine cover where she was modeling for a certain cosmetic brand. 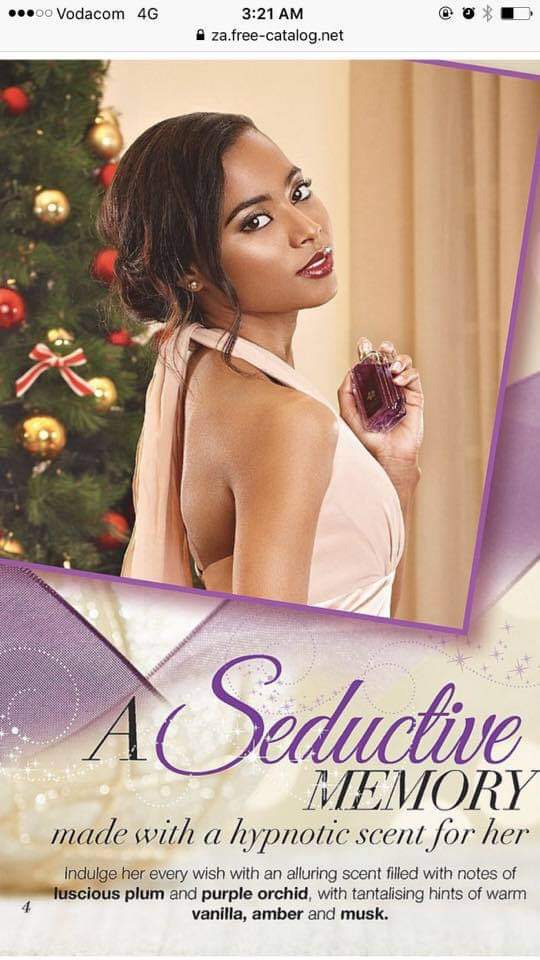 She has done charity work with the help of her husband and other team members to help those in need. Dudu is a phenomenal woman and more people like her are needed in most communities. 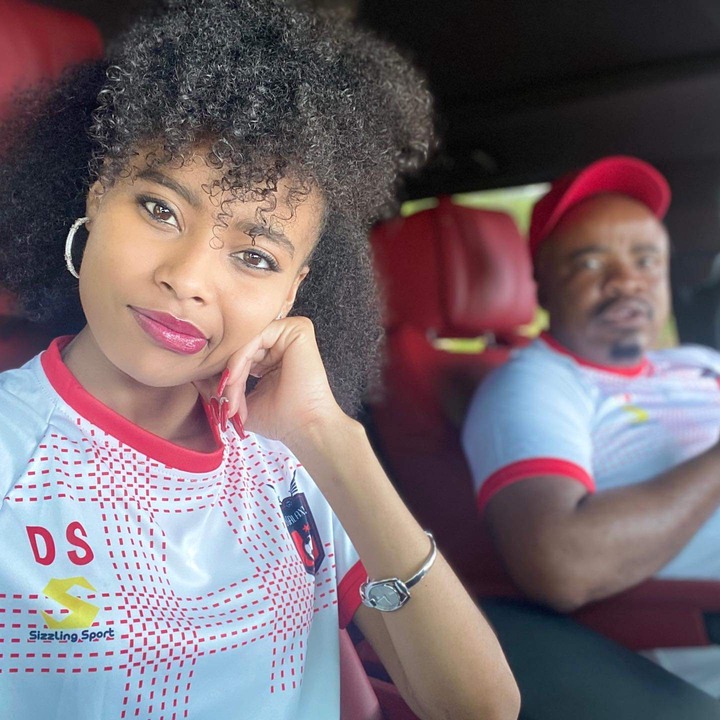