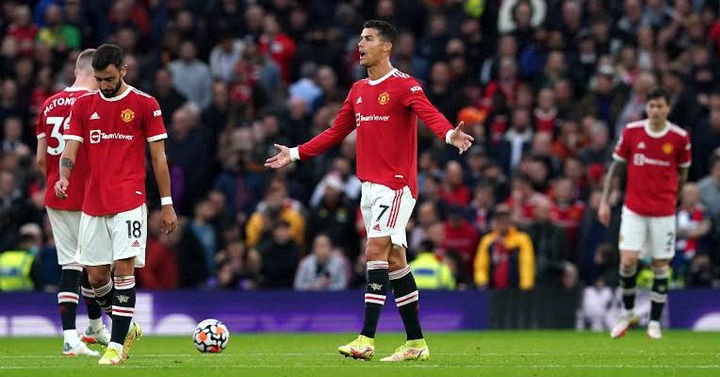 Manchester United, Tottenham Hotspur, Arsenal, and West Ham United are among the four English Premier League clubs fighting for a top-four finish this season. The Red Devils are seventh in the table with 51 points, six points behind fourth-placed Tottenham.

In the next section, we'll go through the main reasons why United failed to finish in the top four.

Manchester United has had a poor run of play in recent weeks, with only one win, two draws, and two humiliating losses in their last five Premier League games. United must win all three points here to guarantee a place in the Champions League playoffs with only seven Premier League games remaining before the season ends. However, given their present poor form, the Red Devils will almost surely drop points in their remaining league games, putting them in danger of missing out on a top-four finish.