Chiefs is willing to pay to get Bafana promising midfielder

Two years ago, Maart was no longer in the plans for the Orlando Pirates, but he has since found his footing in the PSL and attracted the interest of the Chiefs. 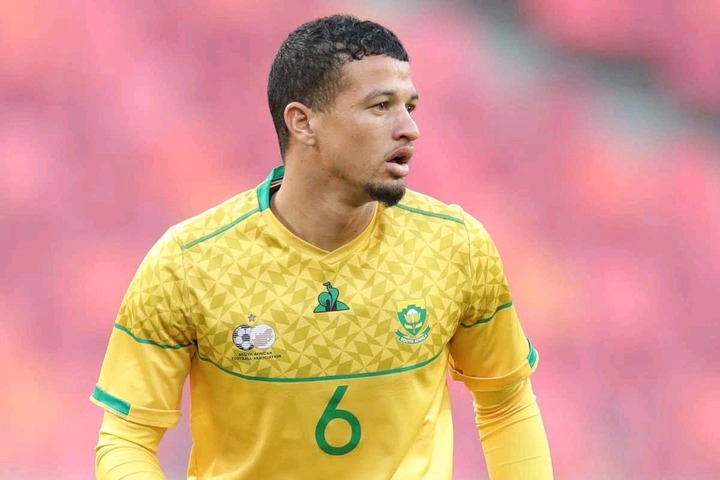 After earning a promotion to Sekhukhune the previous season, he played in 28 games and scored three goals from the central midfield position while playing in 28 matches.

AmaKhosi's chief instructor, Arthur Zwane, and his assistant, Dillon Sheppard, concur that he fulfils the requirements for the No. 6 position at Naturena. Zwane has been preaching about the need for the sixth-ranked club to play football instead of gathering cards and losing possession of the ball.

The Chiefs have released Kearyn Baccus and placed Akumu on the transfer list - two players who occupied the central midfield position and who have been replaced by Njabulo Ngcobo, who will return to the central defence position.

Sekhukhune estimated that the Maart would cost R10 million, and while Chiefs has yet to deliver one-half of their evaluations, they have thus far remained steadfast to this price. 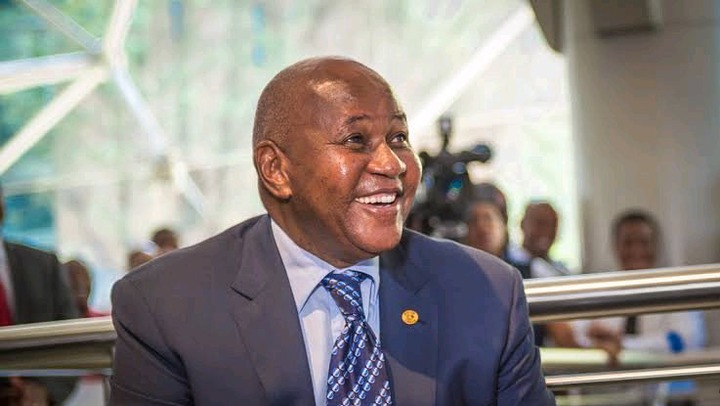 Maart, who will be 27 the following month, is rumoured to be eager on a move in order to increase his chances of establishing himself in the Bafana Bafana squad and acquire a significantly improved contract.

AmaKhosi has knocked unsuccessfully on Sekhukhune's door thus far, but a transfer remains a possibility. The Soweto giants are reluctant to spend significant transfer fees, yet they have one of the best programmes in the league.