Clubs are keeping a close eye on Chiefs star, will he leave Naturena? 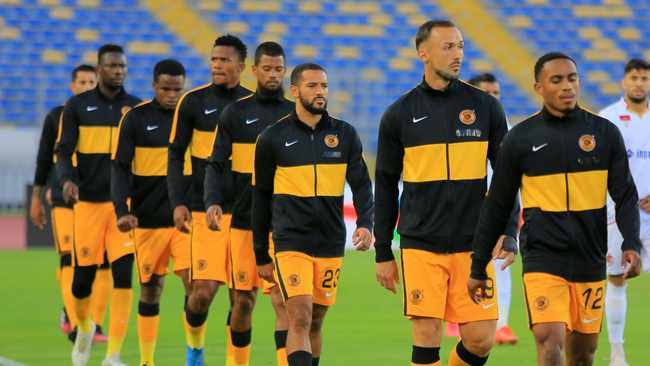 When a new head coach arrives at a club, things will always get interesting. As he has to get to know the players, club, and his new surroundings. Even have a look at the people that he can trust with certain tasks within the club. That might lead to certain players not getting a game time within the club. Meanwhile, others will appear in the matchday squad consistently and barely get to be on the stands. That has been happening at Kaizer Chiefs after Stuart Baxter’s arrival, as there’s a lot of pressure on his shoulders to come up with a trophy-winning squad. 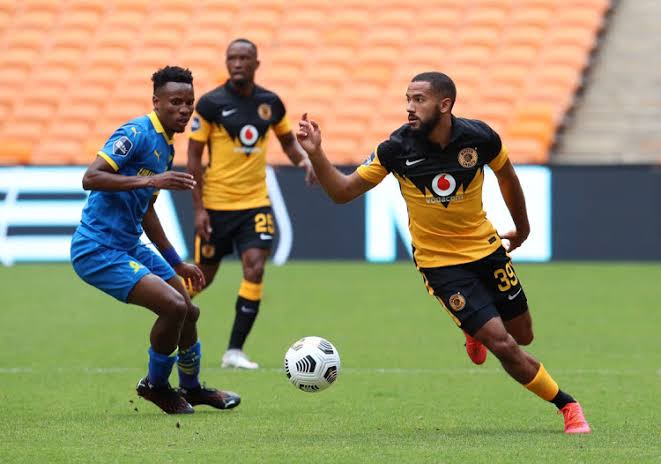 Now, it has been reported that Chiefs player Reeve Frosler is on his final season at Naturena. It is understood that numerous clubs have shown interest in signing Frosler if Chiefs doesn’t offer him a revamped new deal that will allow him to stay within the club. Even worse, Frosler hasn’t been part of Baxter’s stating eleven thus far which has been a giveaway that he might opt to exit the Soweto giants. By the 30th of June 2022, the right-back will be a free agent and in January 2021 during the transfer window, he can sign a pre-contract with any club of his choice. After all, what matters is that he gets game time which will increase his chances of being a full-time Bafana Bafana player. 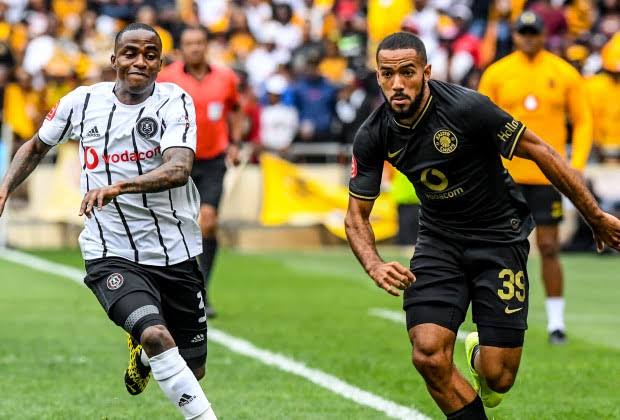 Frosler is believed to be headhunted by European teams and he’s even with the MLS radar. If Chiefs doesn’t require his services anymore then other clubs are willing to sign him to their squads. After he made 34 appearances under the now former Chiefs coach Gavin Hunt, there was hope that he will carry on where he left off last season. His future at Naturena is still unknown after he only made a cameo in the Chiefs MTN8 quarterfinal defeat against Mamelodi Sunday in August. It is still surprising that he hasn’t been a regular feature under Baxter.

Fraser vs Zondo: Cyril Ramaphosa will not interfere in their fight