Bernard Parker came through for Chiefs as they avoided a defeat in final match. 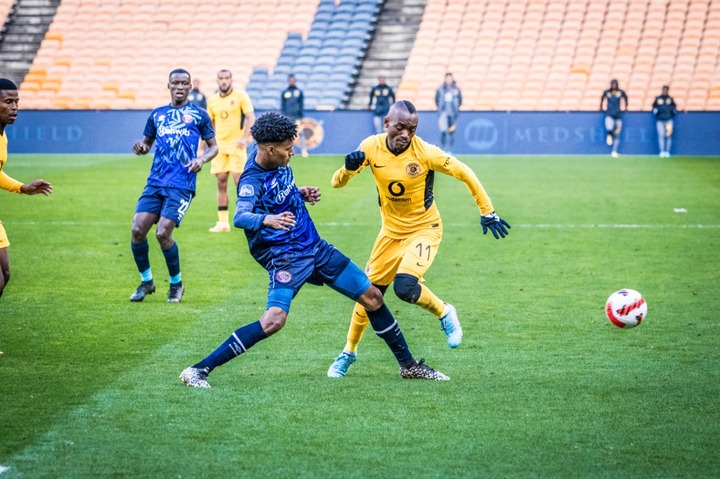 Kaizer Chiefs was off to a good start in their final match of the season with a goal from Njabulo Ngcobo, but conceded two goals by penalties as Swallows claimed the lead. Bernard Parker came through for Chiefs at the last minute for a 2-2 draw as they avoided a defeat. 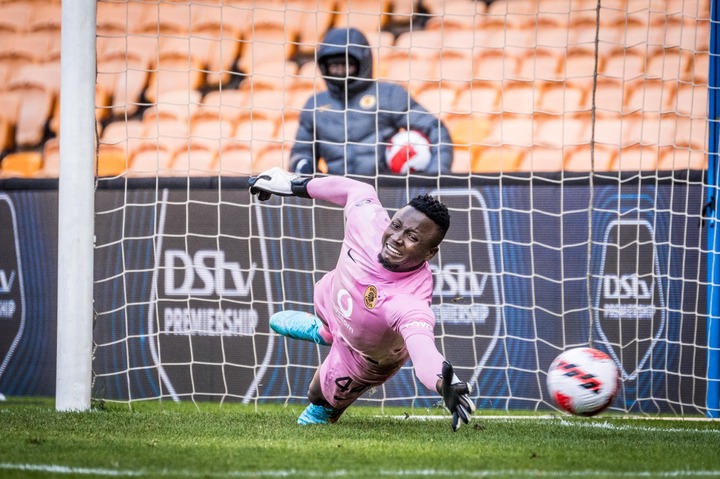 Kaizer Chiefs played their latest fixture against Moroka Swallows FC in the DStv Premiership at home, and the club needed a win to keep their hopes alive for a CAF Champions League qualification.

Kaizer Chiefs and Swallows both needed a win in their final match of the season as Swallows needed the points to avoid automatic relegation from the top flight.

Kaizer Chiefs opened the scoring with Njabulo Ngcobo finding the back of the net in the 20th minute for the 1-0 lead all thanks to Reeve Frosler for his assist. Kaizer Chiefs held onto their lead until the 64th minute that's when Swallows levelled the score on 1-1 as Dillon Solomons scored from the penalty spot two minutes after Phathutshedzo Nange received a red card which reduced Chiefs down to ten men.

Kaizer Chiefs started to fall behind as Dillon Solomons scored from the penalty spot again 6 minutes later in the 70th minute for the lead. With Swallows leading the match 2-1 Kaizer Chiefs made a comeback in the late 85th minute as Bernard Parker scored to level the score on 2-2.

The match ended in a draw which meant that both clubs picked up a crucial point as Swallows avoided automatic relegation as they now have a chance to retain their top flight spot through the relegation/promotion playoffs.

Kaizer Chiefs on the other hand lost hope of qualifying for the CAF Champions League, but did land a CAF Confederations Cup spot, but their fate is in the hands of Royal AM and Orlando Pirates who still has matches on hands. 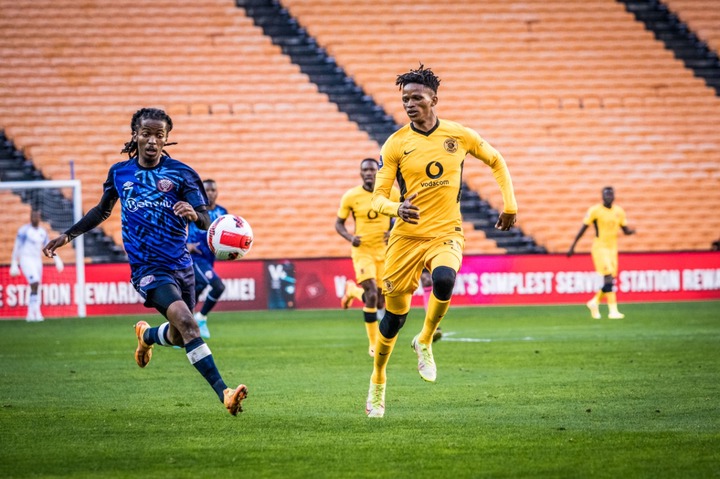 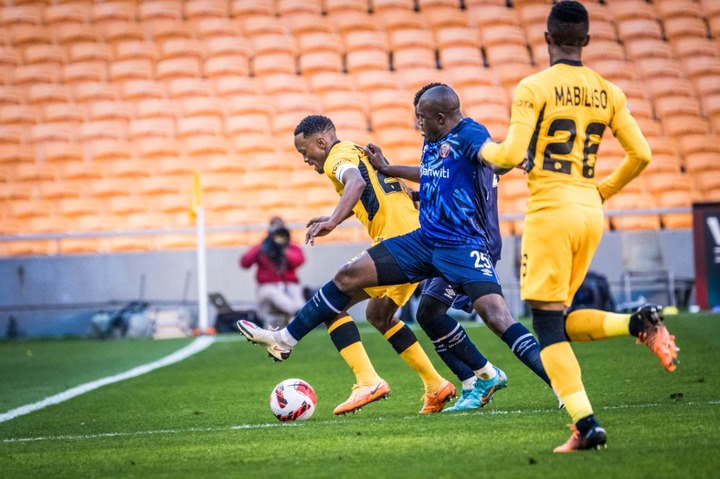