Fans marvel at how Chelsea may line up 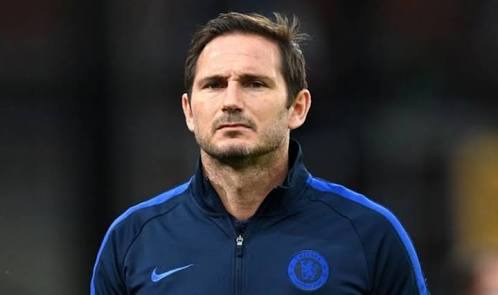 The former premier league champions are preparing to launch an assault on the title after they had a relatively frustrating season under the guidance of Frank Lampard.

Chelsea have gone on a buying spree as they seek to reinforce both their defense and attack. Four new defenders have been added by Lampard and they cost £50 million.

Only Ben Chillwell came for a fee while the other three defenders came on a free transfer. Here is how Chelsea may line up when the 2020/2021 season starts. 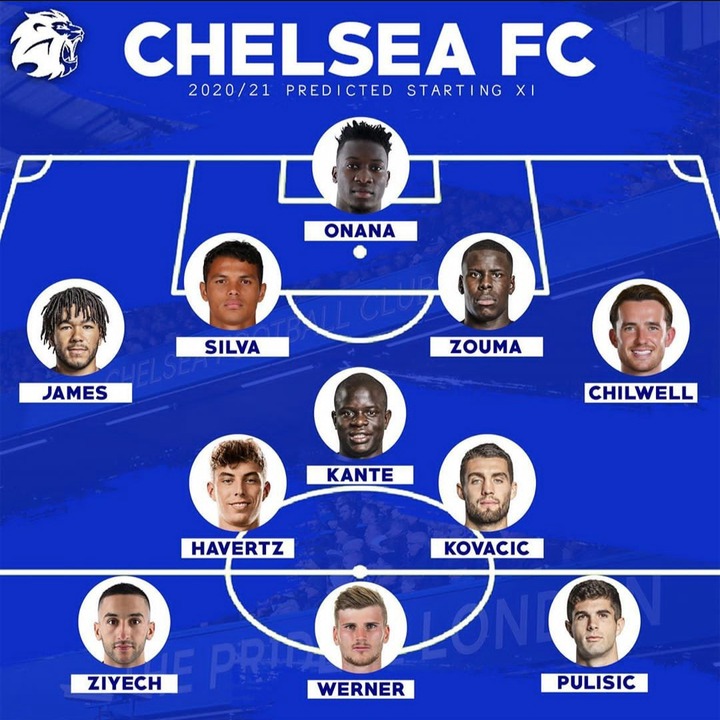 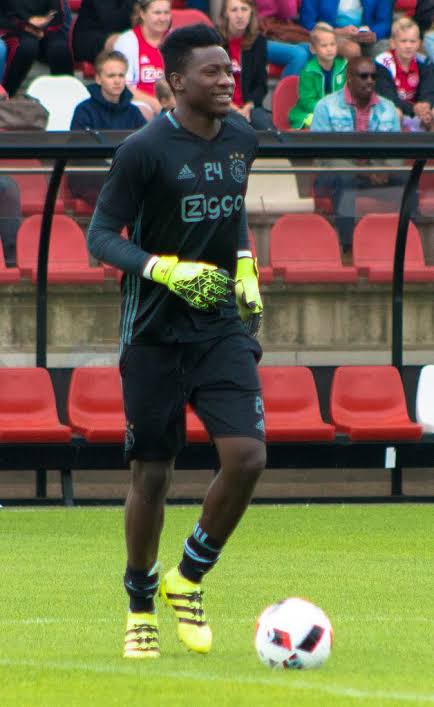 Lampard expressed concern in the department and showed total lack of confidence when Kepa Arizbalga was between the posts. He struggled several times to come to the party when needed and a replacement is imminent.

Chelsea are expected to raid Ajax for their reliable goalie before the conclusion of the transfer season. 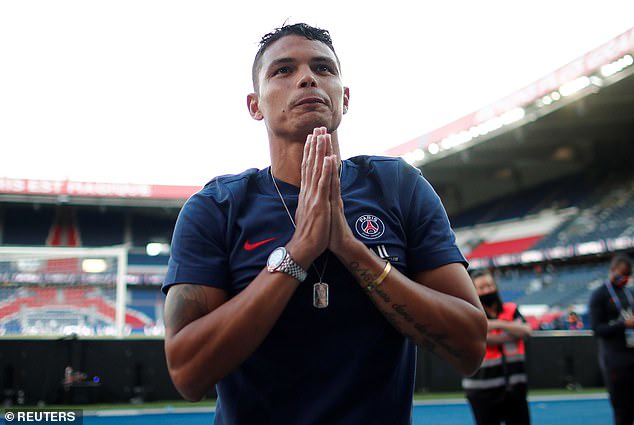 Thiago Silva joined on a free transfer from Paris Saint German on Friday. The Brazilian is expected to command a starting spot in the new look defence. 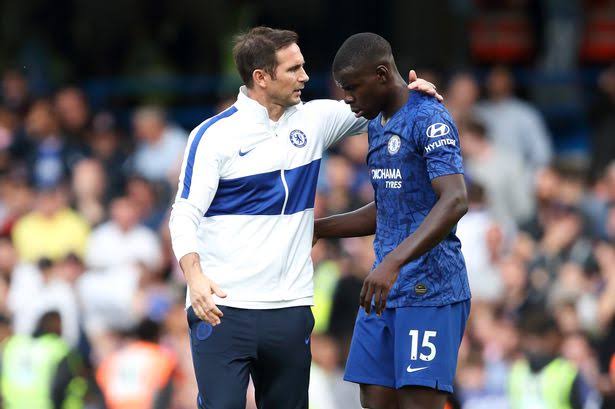 Kurt Zouma the French defender is expected to get more game time ahead of Antonio Rudiger who was blamed for most of the defensive errors that were made in the previous season.

Reece James has proven to be one of the finest wing backs in the premier league during his debut season. James is an academy graduate who has outshined those who came at a huge costs. He is famed for accurate crossing and tirelessly working. 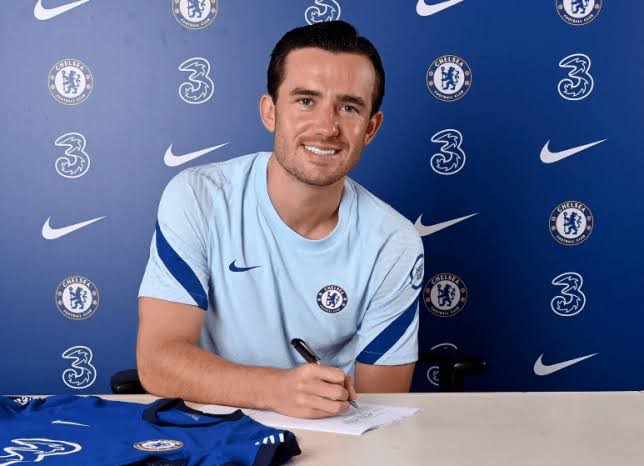 Ben Chillwell is expected to get the nod on the left back position after arriving on a £50 million transfer fee. He arrives from Leicester where he established himself as a reliable defender who was one of the most sought after in the league.

Ngolo Kante has been the man that Chelsea turn to when it comes to controlling the midfield. The previous season the Frenchman did not contribute much as he was hampered by injuries but he seems like he has more to offer for the club in future. 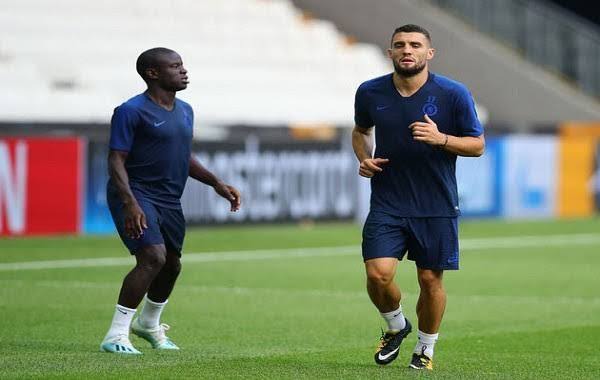 Mateo Kovacic was signed from Real Madrid after initially coming on loan. He has many years ahead of him to play and is famed for his high workrate and tempo he puts up in the game. 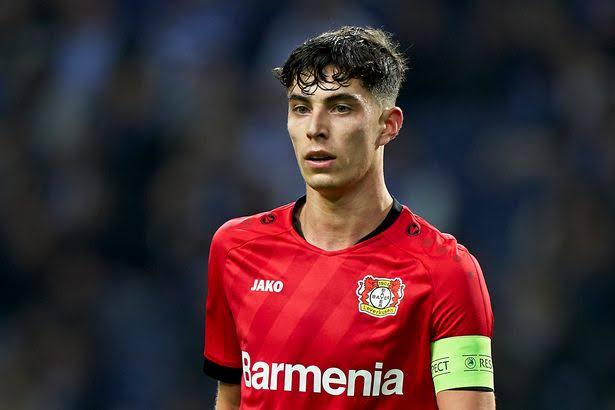 Kai Havertz is a player that Chelsea are still in need of. A £90 transfer fee is said to have been agreed by the clubs and it might be just a matter of days before a deal is announced. 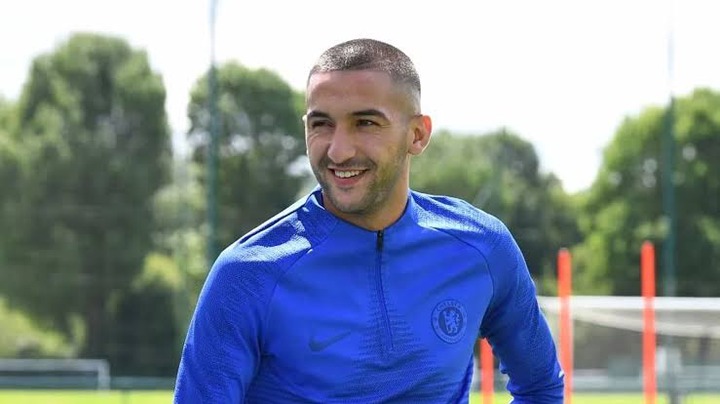 Hakim Ziyech was signed in January from Ajax and finally joined the London club after the conclusion of the season. He boasts the skill and creativity to required to breakdown defences which was lacking in Chelsea in the past season.

Christian Pulisic who was dubbed the Captain America just had his first season at Chelsea. He was in and out of the team but showed glimpses of magic which is required at Stanford bridge. 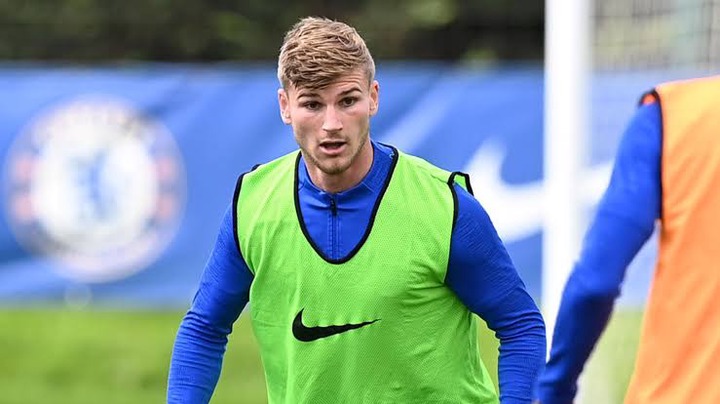 Timo Werner joined from RB Leipzig after he has been in a brilliant form. Many are expecting him to score lots of goals and Lampard sounded convinced that he had signed a goal machine. 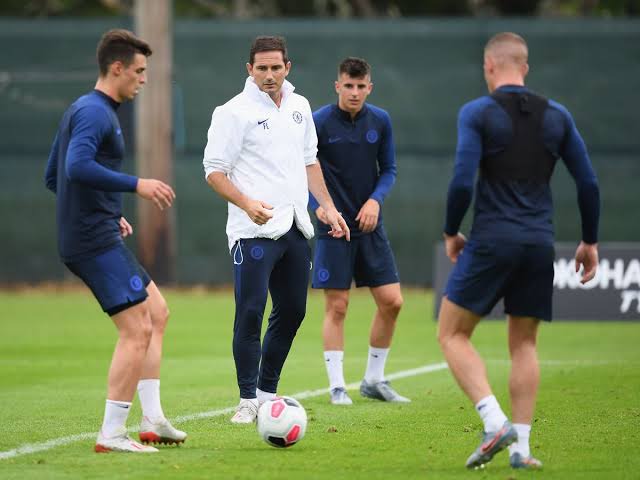