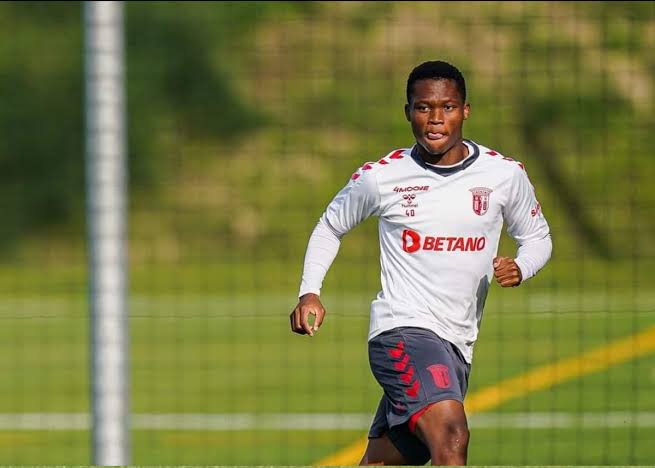 "He must first find a job"

"Everyone has an opinion when it comes to Chiefs matters"

Sundowns has started missing out big trophies, see why