By Confidence's_News (self media writer) | 13 days ago 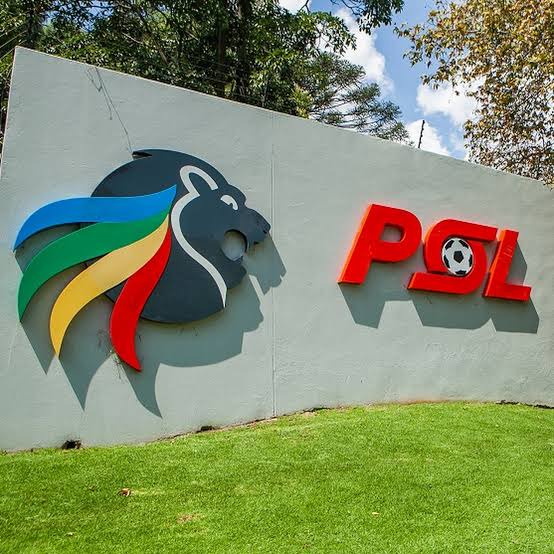 The PSL used to be one of the most competitive leagues in the World, before Mamelodi Sundowns began with their dominance in 2018. Now the PSL has become a farmers league like the bundesliga and the French top flight league. 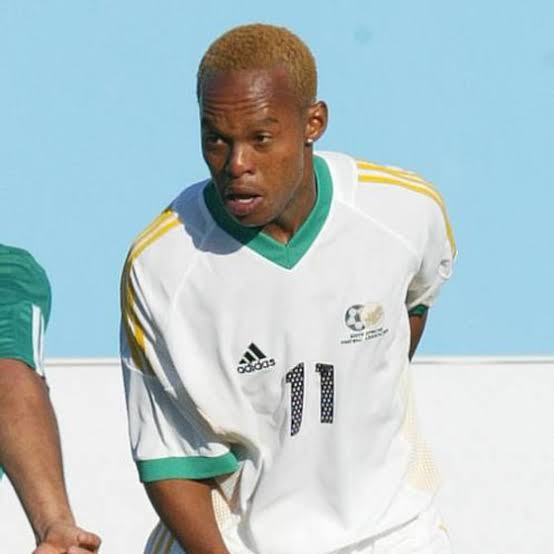 Many people are now bored by the PSL, since top clubs like Kaizer Chiefs and Orlando Pirates are no longer competing for the league, and one of those people is the former Kaizer Chiefs star, Jabu PULE.

PULE caused a stir yesterday on Twitter, when he went to post a video, saying that the standard of the PSL had dropped and the PSL matches are boring to watch. According to Jabu Pule, the main problem in the PSL is Mamelodi Sundowns having financial advantage over other clubs. 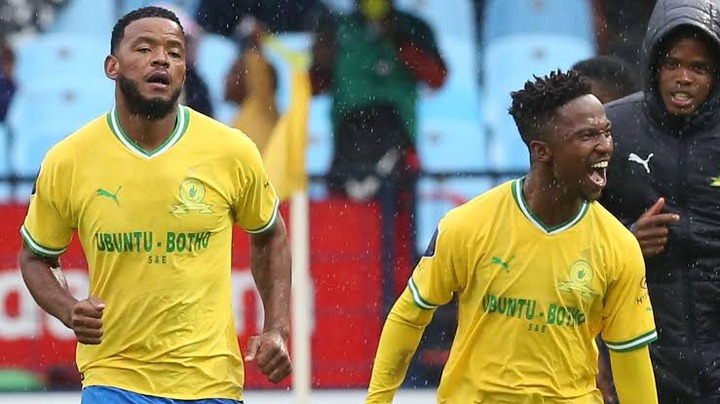 PULE went on to say that Mamelodi Sundowns is killing the careers of many top players who were supposed to be playing and improving other teams. He made examples of players like Musa Lebusa, Lesedi Kapinga and Rivaldo. 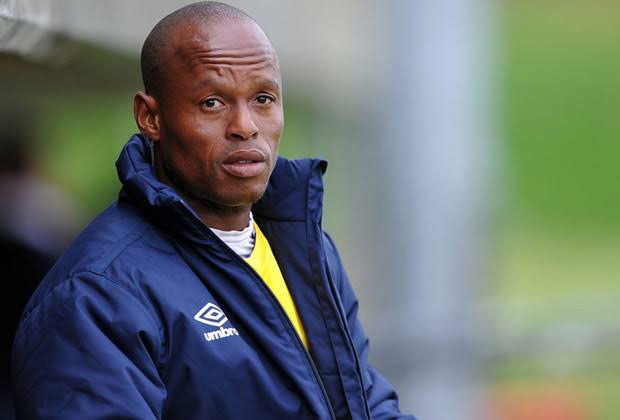 He also went on to say that the Mamelodi sundowns having many top players in their bench is hindering the progress of the national Team, because they have to pick those who Sundowns are choosing to field. 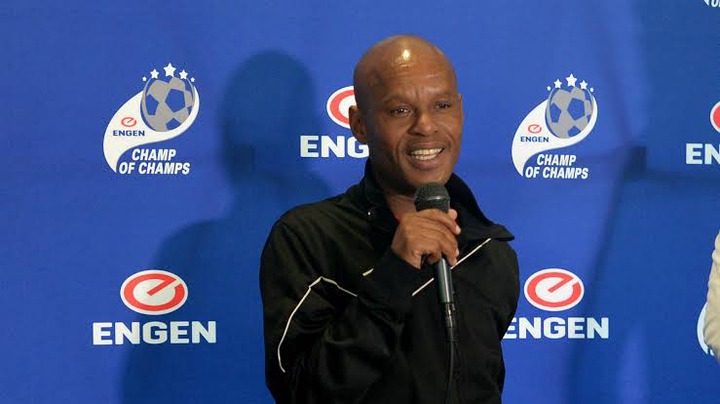 “Drugs or no drugs, he is definitely telling the truth and you are all angry about that, “another tweep added.

What’s your take about this matter? Don’t forget to leave your thoughts in the comment section.