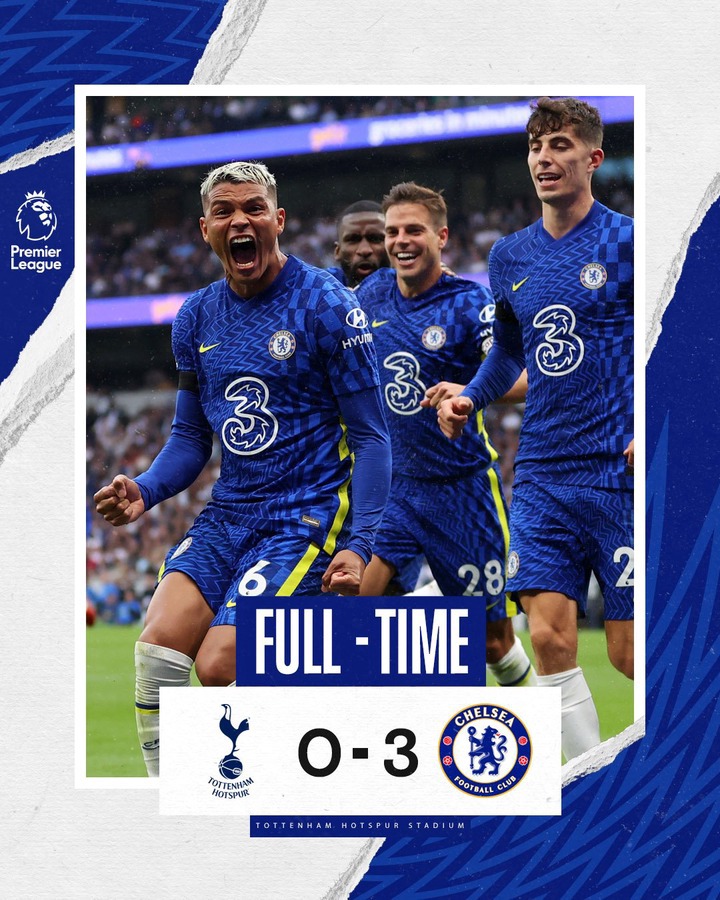 The Tottenham Hotspur vs. Chelsea derby was exciting to watch. Thomas Tuchel and Nuno Esprito Santo engaged in a tactical duel.

Chelsea won the game by a score of three goals to nil after Thomas Tuchel made several key substitutes in the second half. 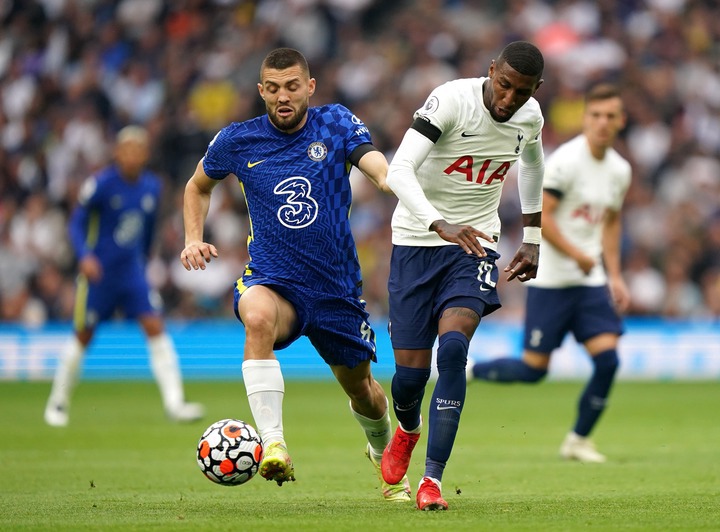 The tactical breakdown of the English Premier League match between the two sides is as follows.

1. In the first half, Tottenham Hotspur players were able to limit the influence of Chelsea's creative midfielders, resulting in a goalless draw. Due to the Spurs' close marking, Mason Mount and Kai Havertz had a below-average performance. 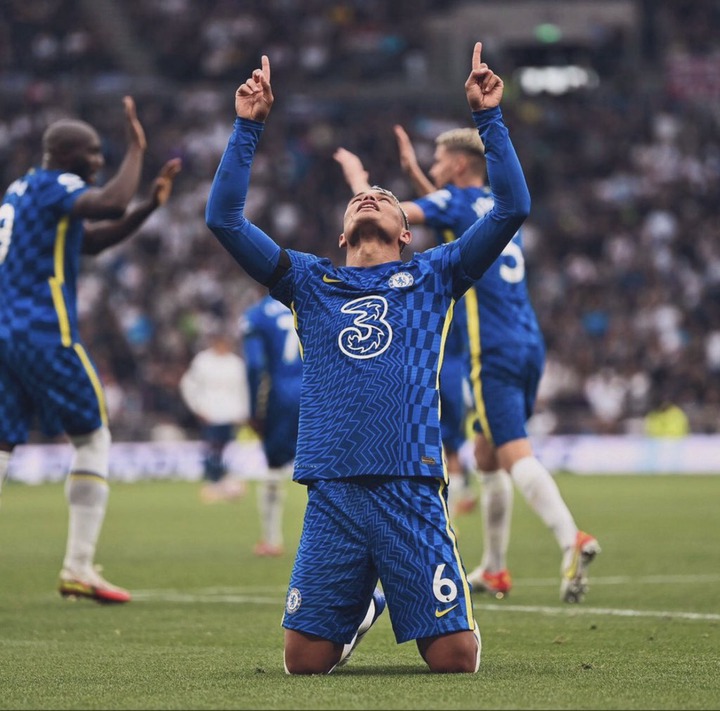 Tottenham Hotspur has a few chances to break down Chelsea's defense. Thiago Silva and Antonio Rudiger were outstanding in their efforts to keep the opposition from scoring. 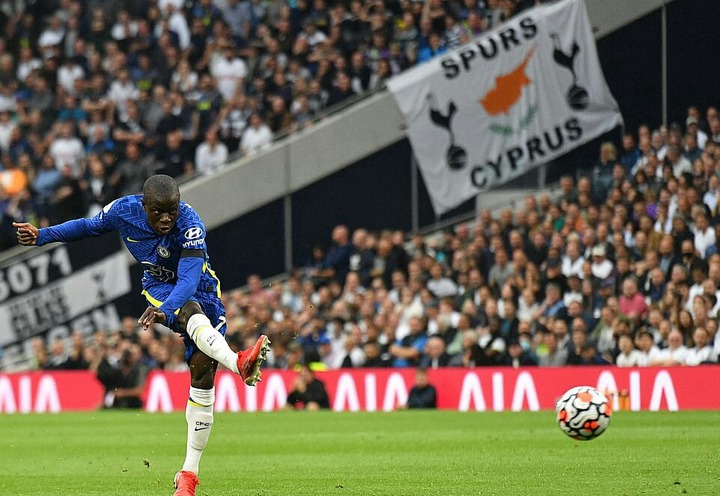 2. Thomas Tuchel's decision to bring in N'Golo Kante for Chelsea in the second half changed the game in Chelsea's favor. 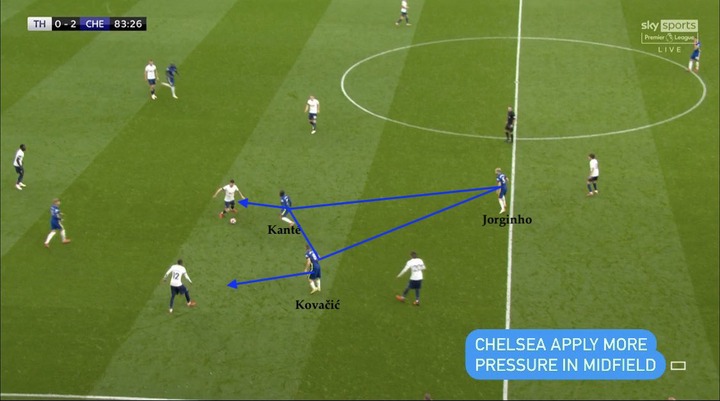 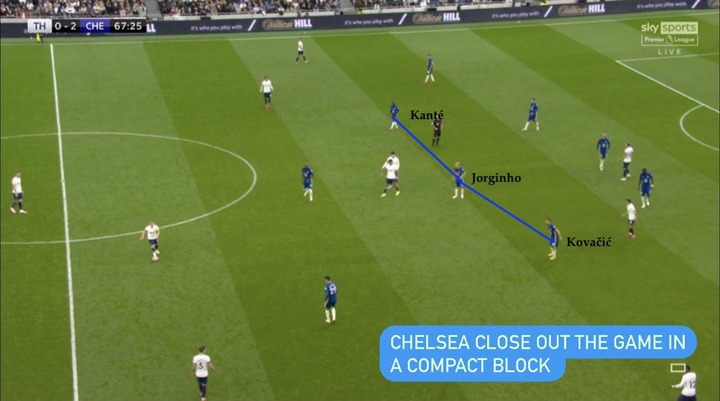 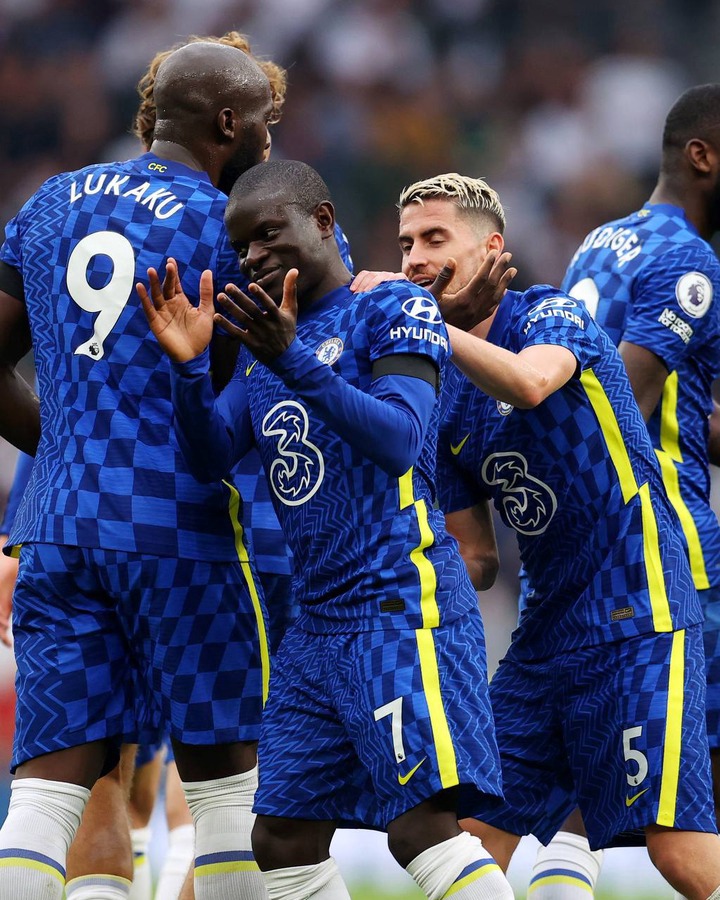 3. During the second half of the game, Chelsea's formation was changed from 3-4-2-1 to 3-5-2 by Thomas Tuchel. Romelu Lukaku was able to become more involved in the game as a result of this. 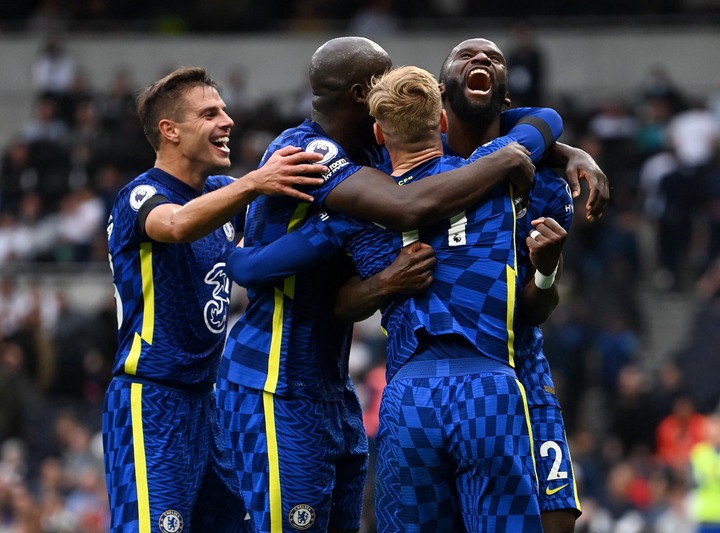 The Belgian international was able to link up with his colleagues in the midfield and create some goal-scoring opportunities for them.

4. Chelsea's frontline of Romelu Lukaku and Timo Werner proved too strong for the Tottenham Hotspur backline to handle.

Timo Werner played well, and his ability to get into open spaces helped the squad to unnerve Tottenham's defenders.

Chelsea boasts a good group that can challenge for the English Premier League title in 2021/2022.

What do you think of my analysis? Kindly share your comments below, thanks for reading.

Vaccine application on hold because of HIV risk concerns

How to make potato whitening: you will see results in 14 days