By Christopher (self media writer) | 1 month ago 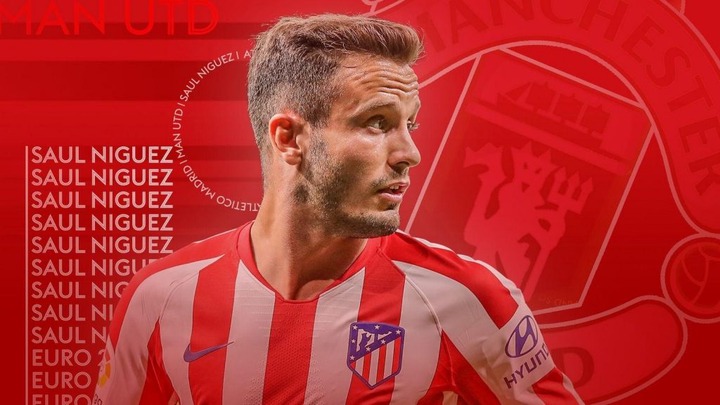 The Spanish international has been a key player taking off Diego Costa's reign at Atletico, but fell down pecking order last

season as Los Rojiblancos won La Liga. The 26-year-old had been linked with a move to Barcelona earlier in the window as a

makeweight in a deal to bring Antoine Griezmann back to Atletico Madrid.

But Griezmann reportedly heading to the Wanda Metropolitan on loan, Saul has been allowed to leave for London to free up 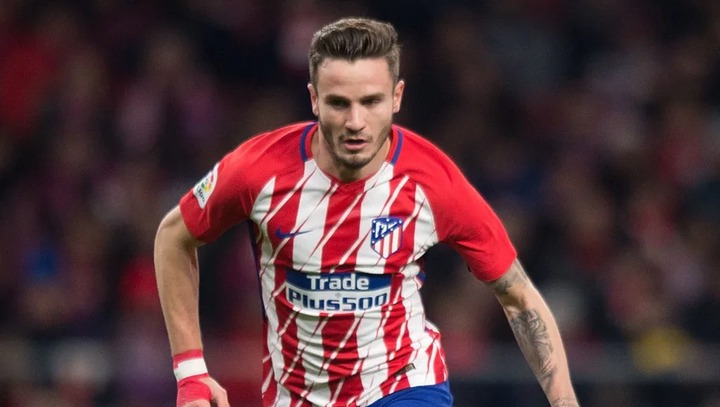 Saul has scored 43 goals in 340 Atletico appearances, including the one that beat Pep Guardiola's Bayern Munich in the first leg

of the Champions League semifinals in 2016 as Simeone's men reached the final for a second time in two years.

Content created and supplied by: Christopher (via Opera News )

According to Biblical scholars, Moses' Mountain is in Saudi Arabia, not Egypt.