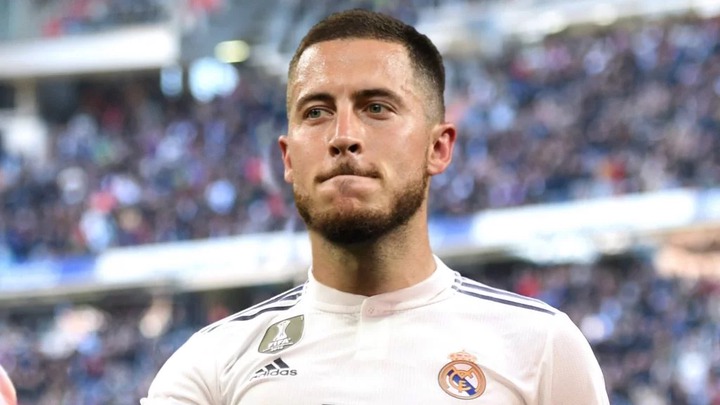 Former Arsenal and England midfielder Jack Wilshere has suggested that Eden Hazard, a former Chelsea star, might be on his way to Newcastle United.

Wilshere believes the Belgian will join Newcastle United, and says he would 'love' to work under incoming Magpies manager Eddie Howe.

Hazard has had a difficult time in Spain since joining the Santiago Bernabeu for a sum in excess of £100 million in 2019.

While Zinedine Zidane was still in command, the Belgium national team captain only scored five goals in 54 appearances for the capital city club, and he dropped down the pecking order.

Hazard has been linked with a return to the Premier League, with Newcastle United reportedly keen to sign him following their Saudi-backed acquisition.

"Eden Hazard is another level," Wilshere told talkSPORT, "but I think Eden would love playing under a manager like Eddie Howe [at Newcastle]." He's the kind of boss you want to work for."

He's a fantastic manager. I believe he is deserving of a chance. "If he goes in and does well, they could be pushing for the top six in a few years, which I believe he can do." "When I was at Bournemouth under him, we had arguably a poorer squad and finished ninth, so he can definitely do it." It's up to him to take them to the next level when he gets the chance."