It's ebery football players dream to be ready whenever they receive a call up to represent their country, but none would ever appreciate it when they get injured while they are representing their country especially prior before a scheduled major event. This is exactly what happened to the 31 year old Al Ahly defender Ali Maaloul when he was on national team duty, he sustained a concerning injury during Tunisia's training camp as they are preparing themselves for the upcoming FIFA Arab Cup. 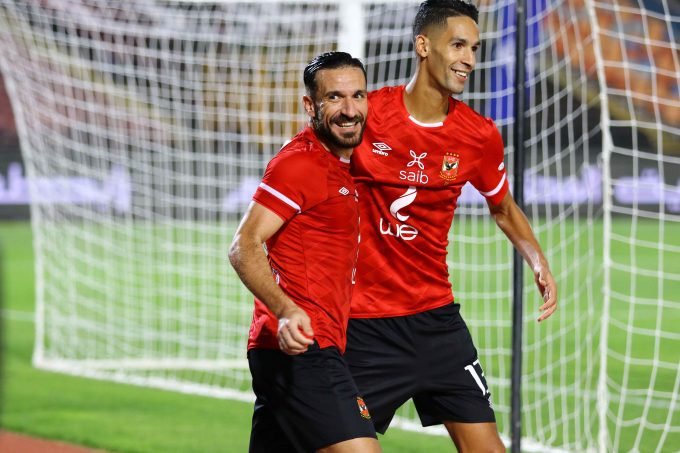 The Al Ahly senior player is not only valuable for his club, he is also considered as a valuable player and contributor to the Tunisian national team, his presence and experience plays a major role for the Carthage Eagles in all levels. This is not the right time for Tunisia to have Maaloul I especially during the midst of the tournament. The 31 year old defender has already made appearance as a substitute for his national team when they won 5-1 against Mauritania in the opening game. 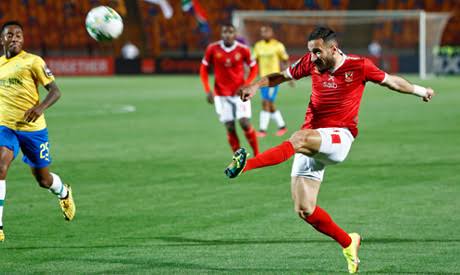 Tunisia is already short of two major players after Hamza Mathlouthi, Zamalek's star player could not join his national team as a result of testing positive with the corona virus, Yassine Chikhaoui has also been ruled out for the entire tournament as a result of an injury he sustained, and now their woes have been added with the injury of Ali Maaloul. According to reports the Tunisian injured his adductor muscle and this means that he is ruled out on their game against Tunisia on Friday the 3rd of December. 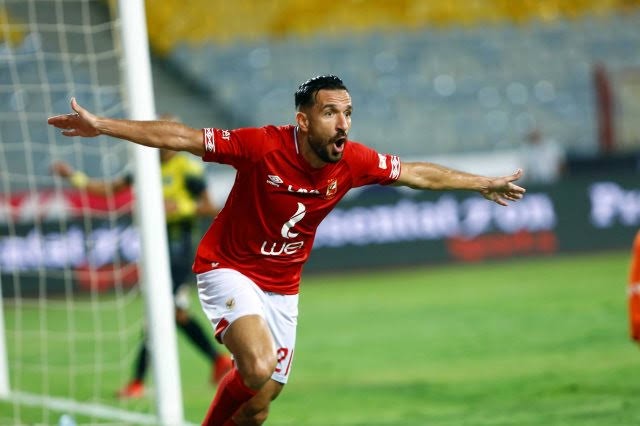 The north African side has been placed on Group B alongside with the United Arab Emirates (UAE), Syria and Mauritania, the good news about them is that thru are currently seating on top of their group with 3 points after their 5-1 victory against Mauritania, and then followed by Syria after they won 2-1 against UAE.

The 2021 Matric results will be published, the Pretoria high Court ruled.