Former Kaizer Chiefs and Zimbabwean International Knowledge Musona has announced his sudden retirement from international football. The 31 year old becomes the latest of Zimbabwean stars to say goodbye to the national team. 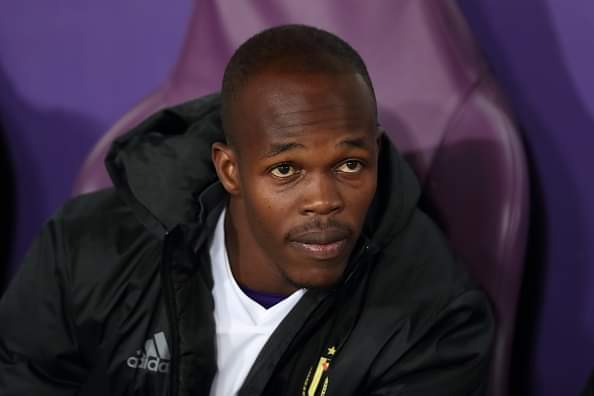 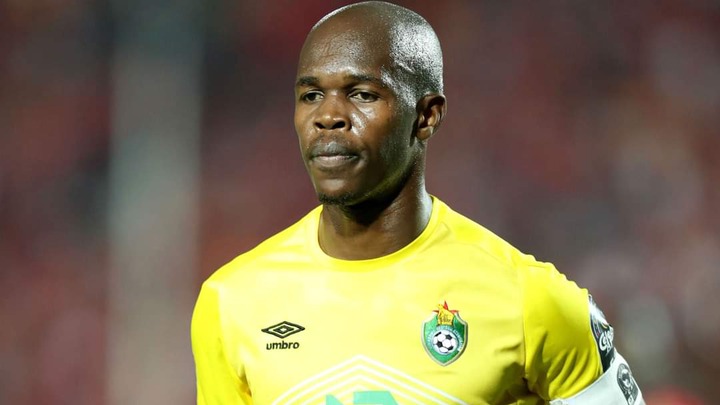 In his statement that he posted on his social media accounts, Musona said that the reason for his retirement is because he wanted to focus on his football club career, he also said the other reason for his sudden retirement was because he wanted to make way for the young players that are in line to represent the national team. Musona made his international debut in 2010 against Bafana Bafana. See his statement below. 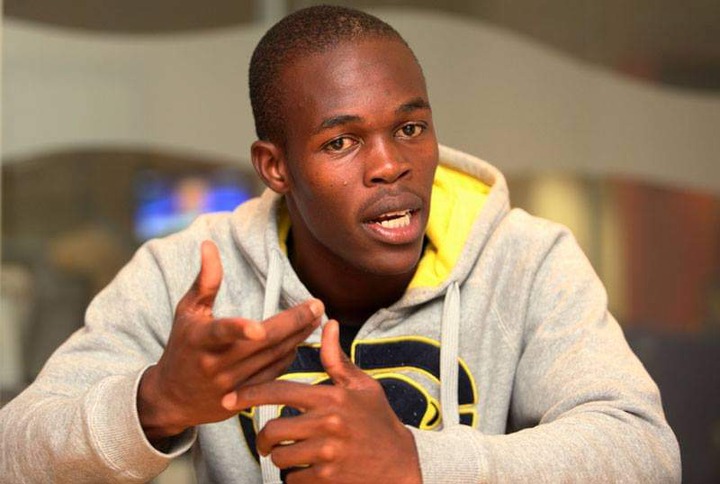 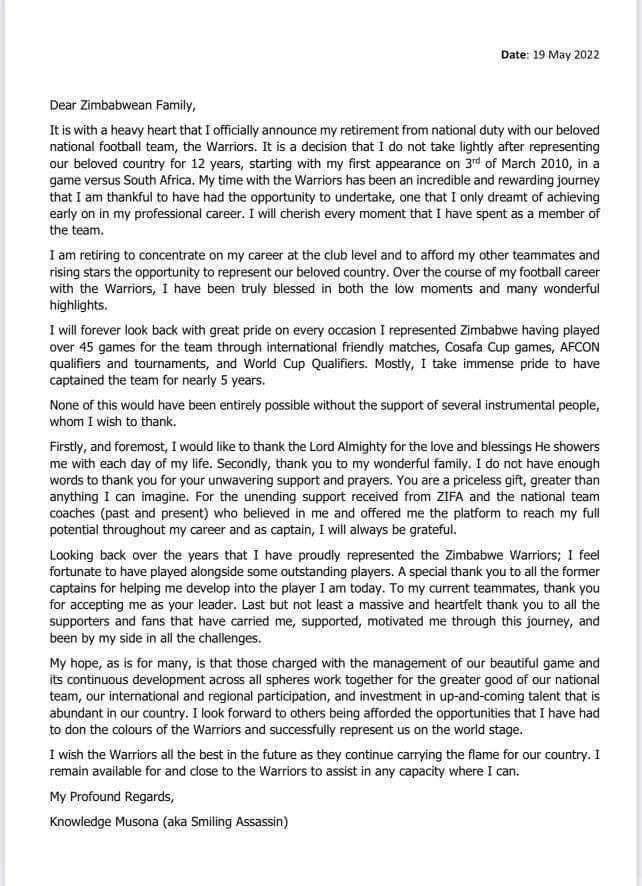