A source claims that offers for Nigerian international goalkeeper Daniel Akpeyi are pouring in, with a move to Chiefs rivals Orlando Pirates on the table for the former Kaizer Chiefs shot-stopper. Richard Ofori, the goalie for the Pirates, is a national team player, which is the sole concern. 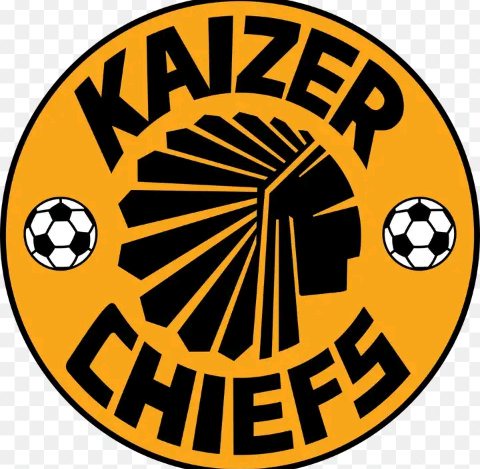 Despite making a handful of appearances for Chiefs during the previous season, Akpeyi was deemed surplus to requirements and released by the Naturena-based club.

Pirates are not the only team interested in the goalkeeper, as Sekhukhune United, SuperSport United, and Swallows FC are also also pursuing the Nigerian international. 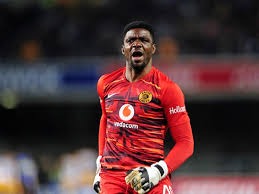 However, a source claims that Akpeyi has made it clear to his agency what he wants in terms of his future transfer, and that he will not join a team where he will serve as a reserve. 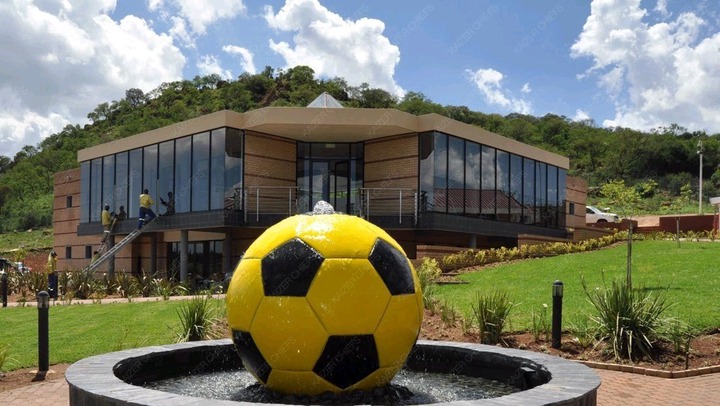 Richard Ofori, the international goaltender for the Pirates, also wants to participate. I do not imagine that he will simply join the Pirates and take over as their top player, therefore his situation gets somewhat more difficult. According to the source, though, they have inquired about him as they want to improve their goalkeeping team following the departure of Wayne Sandilands.