What Mbappe Said About The Best Player In The World

French footballer Kylian Mbappe is a professional footballer who now plays for Paris Saint-Germain (PSG) and also represents his country France in international competition. France's Kylian Mbappe is considered one of the best players in the world despite his young age; he has been demonstrating this at Paris Saint-Germain, and he did so again yesterday when he scored four goals in an 8-0 victory over Kazakhstan, ensuring that his country qualified for the 2022 World Cup in Japan. By doing so, he became the first player since Just Fontaine in 1958 to score four or more goals in a single game for France.

During an interview with French television, Mbappe was asked to select the player he considers to be the best in the world. 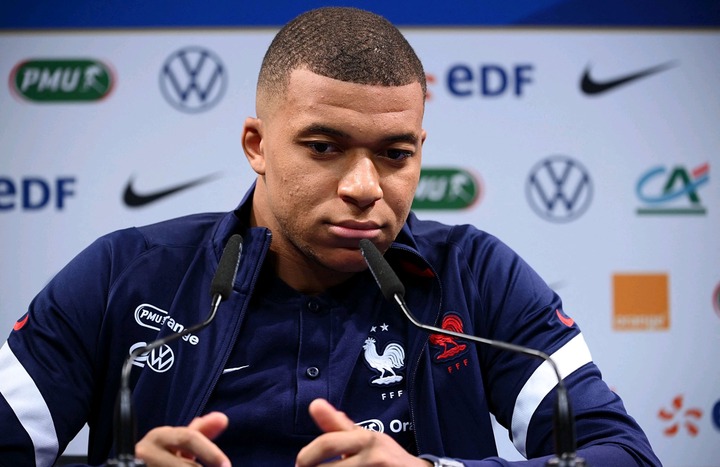 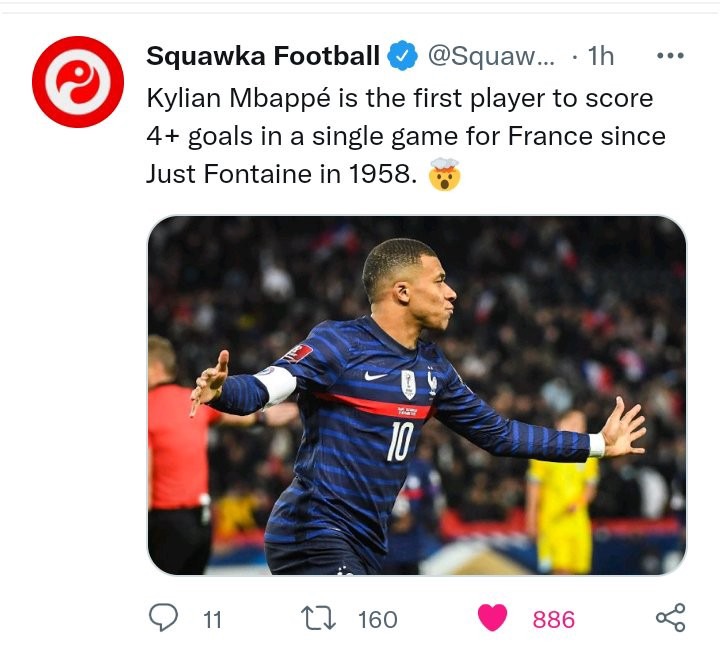 Mbappe has been a fan of Cristiano Ronaldo since he was a toddler, and he has stated on numerous occasions that the Portuguese player is his football idol.

He stated that he had played alongside Neymar for three seasons at PSG, but that neither of them can compete with Messi's level of play. 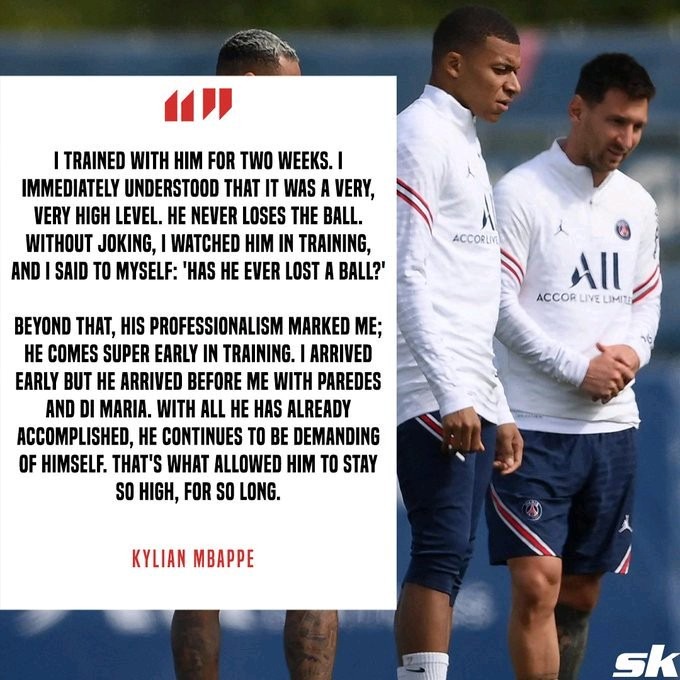 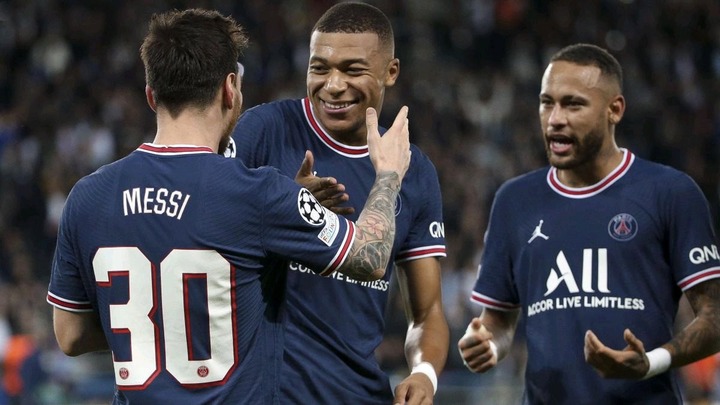 Because Messi joined PSG and became his teammate, he has been monitoring him everywhere he goes in training and has realized that he is on a different level than the rest of them.