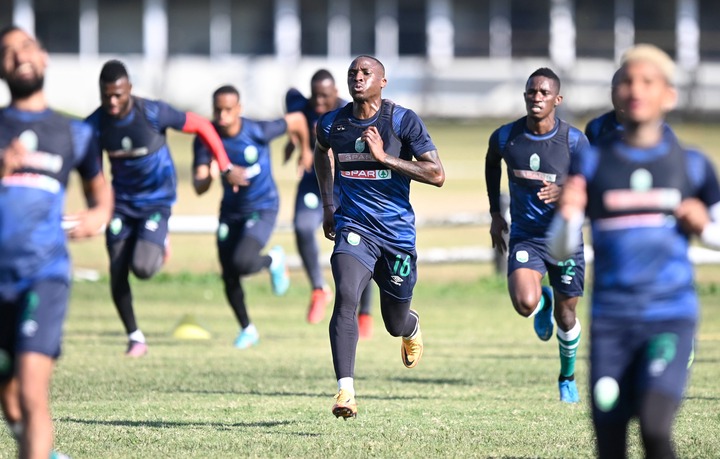 Former Kaizer Chiefs midfielder George Maluleka has finally linked up with his new teammates as he attended his first training session since joining AmaZulu.

His recent move from Pretoria based Mamelodi Sundowns ended with a deal with Durban side, AmaZulu FC who, like many PSL teams are on the market to bolster their squad before the new season.

Maluleka left Sundowns about a fortnight ago, and about a week later he was unveiled by Sandile Zungu, AmaZulu president. The deal will see Maluleka playing for AmaZulu for the next two years, at the moment he is 33 years old. Maluleke has been given jersey number 12, which belonged to another midfielder who have since departed, Abraham Majok.

Born 7 January 1989 in Tembisa, Maluleka's professional journey started with the University of Pretoria in 2006 and played for teams like Ajax Cape Town, another stint with Supersport, Kaizer Chiefs and Mamelodi Sundowns. Between 2014 and 2020 Maluleka played 135 official games for AmaKhosi scoring six times in the process. He has four caps for the National Under 23 team and six for the senior national team.

His release from Chloorkop came just two years after joining the club on a three year deal. At the time of his departure he had one year left on his contract.

One might be surprised by the move but AmaZulu have shown a lot of ambitions in recent years having played in the CAF Champion's League and done well last season under the mentorship of Benni McCarthy. 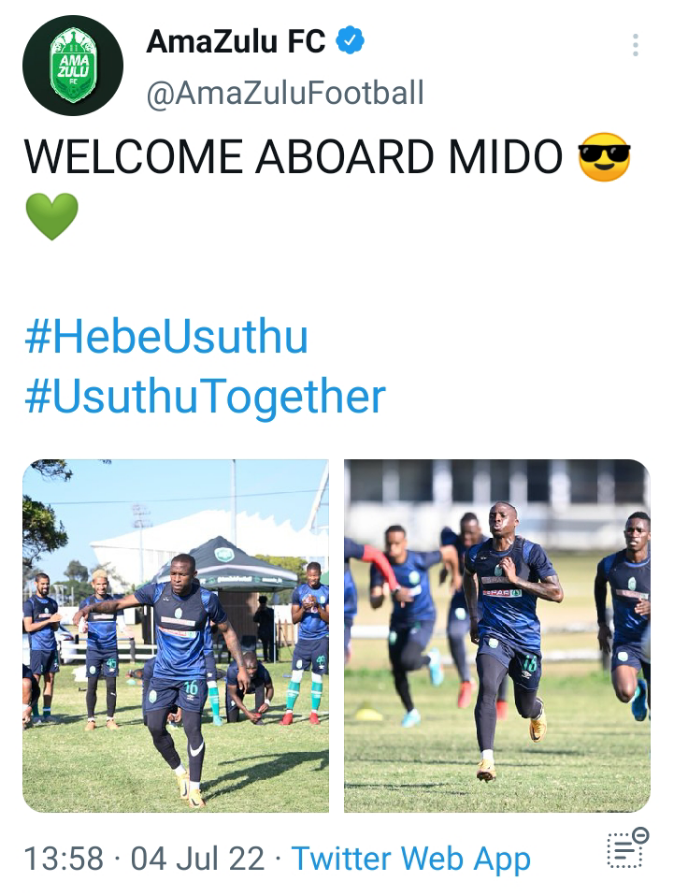 At the club Maluleka is bringing much needed experience having played in the PSL for more than 15 years. He has also featured countless times in the continental competitions.

Maluleka signed a two year deal with an option to renew.

Announcing his arrival this is what an excited Sandile Zungu said about Maluleka:

“We've secured the services of George Maluleka and we're very excited about him because not only has he got the pedigree for winning trophies but we felt he's going to give us a balance as a team".

Do you think Maluleka will add value at the club? Let us know what you think.