By MathohoJ (self media writer) | 1 year ago 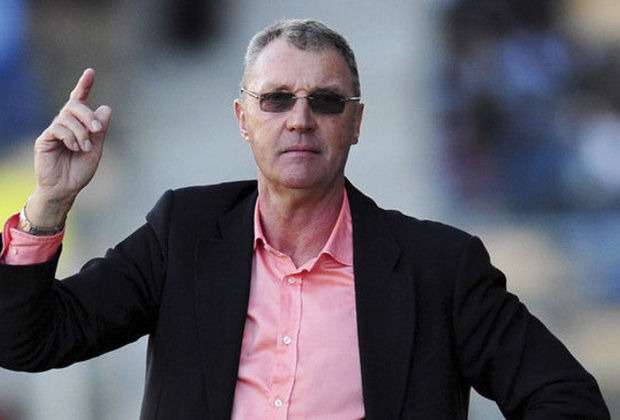 The former Orlando Pirates coach who has won many titles with the pirates has said that he will like to come to Mzansi after 9 years.

Ruud krol has also won three titles since leaving Orlando Pirates in 2011. Even though Krol is stil having a contract with Kuwait SC he has said that he would love to come to South Africa, he stated that he's open to move to either of the soweto giants should they call him.

Krol said the contract that he's currently having with Kuwait SC has a clause that if any team wants him they will have to pay certain amount of money to the team and that's just a standard procedure, The Dutchman also said the he doesn't understand why there's no team in south africa that has contacted him to offer him a contract after what he achieved during during his time with Orlando Pirates.

He went on by saying that maybe south Africans don't love him. There was once a rumours that Ruud Krol was in talk with Kaizer chiefs but the Dutchman said it was just a rumours he had never had any talks with Amakhosi.

Content created and supplied by: MathohoJ (via Opera News )