The wives of the most famous WWE wrestlers 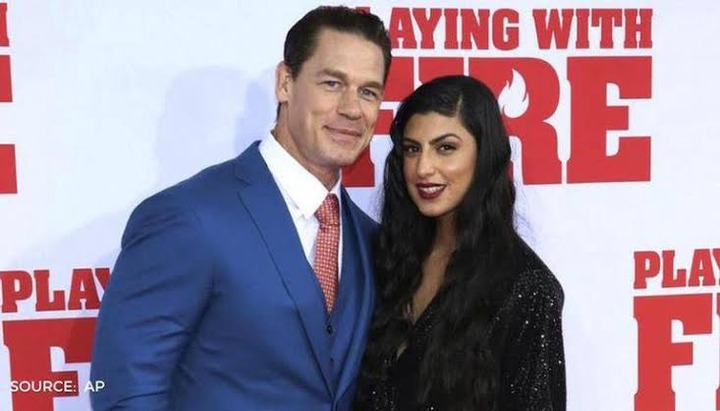 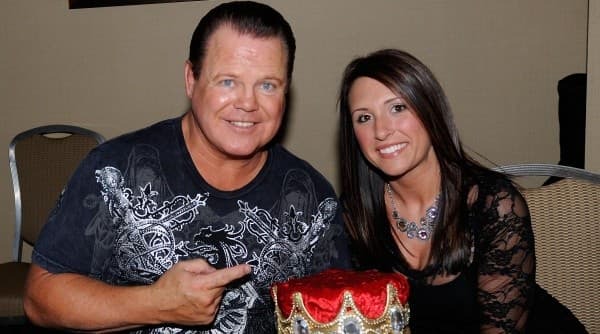 Jerry Lawler has had a hell of a career. He’s one of the most charismatic people on show business and he used that charm to win the heart of Lauryn Laine McBride, who’s soon to become his fourth wife.

They’ve had their ups and downs like most couples and both have struggled to stay out of trouble with the police, but it’s pretty clear that they’re madly in love and would do everything for each other. 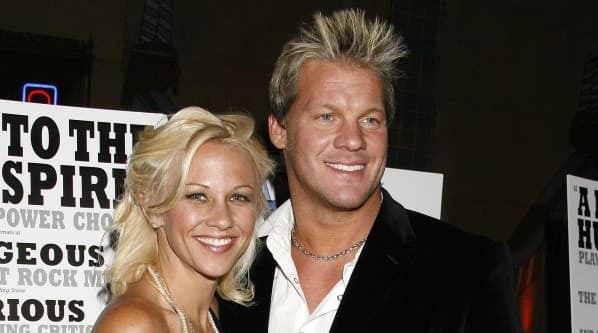 Chris Jericho has done it all. He’s a guy that will literally rock a stage with his metal band ‘Fozzy’ and then body-slam some of the strongest human beings on earth. Other than that, he’s somewhat a regular guy.

That’s why he’s even married to his lifelong girlfriend Jessica Lockhart Irvine. They’ve been together for over 15 years now and Jericho even has a tattoo of her name on his hand. That’s commitment. 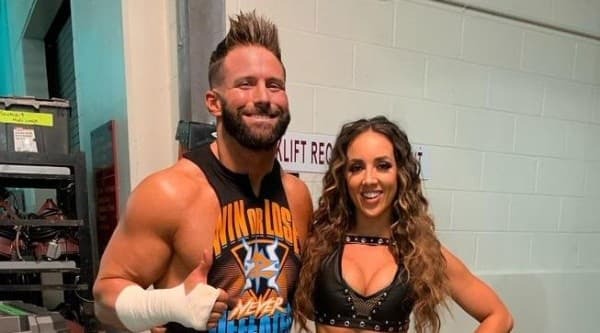 Laurel Van Ness made a living in the ring under several names. You may know her as Chelsea, Chelsea Green, or even Reklusa. Regardless of the name, she dominated the scene every night out there.

Van Ness is a former Impact Knockouts Champion with also one ASW Women’s Championship under her belt. She and Ryder got engaged in late 2019 and have been together for three years now. 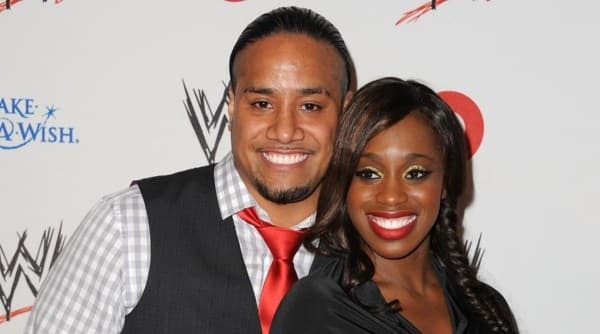 Jimmy and Jey Uso became one of the most popular tag teams we’ve seen in the past couple of decades. However, Jimmy’s biggest triumph came outside of the ring when he married Naomi.

Also known as Ms. Florida, Naomi Knight, Naomi Night, and Trinity, Naomi has done it all on her life. From modeling, to singing, to acting, to cheerleading, to wrestling. They’ve been married for six years now.