Ranked, as one of the most successful football coaches in the history of the PSL, former Kaizer Chiefs mentor Stuart Baxter is celebrating his 69th birthday, today, on Tuesday 16 August 2022. 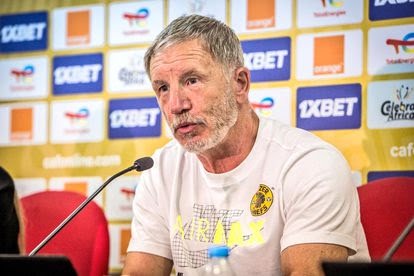 The British football manager and former footballer was born on this day in 1953 in Wolverhampton, according to his profile on 𝙒𝙞𝙠𝙞𝙥𝙚𝙙𝙞𝙖.

To mark this special day, Stuart Baxter's son, Lee, who worked hand in hand with him as a goalkeeper coach at Kaizer Chiefs and at Supersport United has taken to his social media account to send his well wishes and congratulations as his father celebrates his latest birthday. 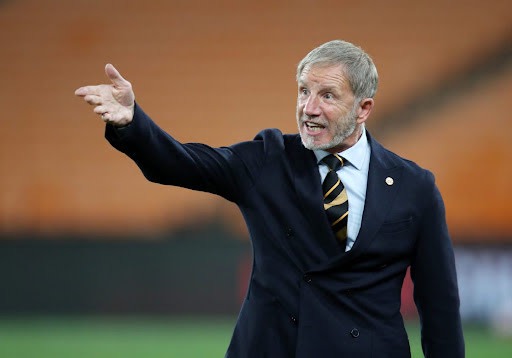 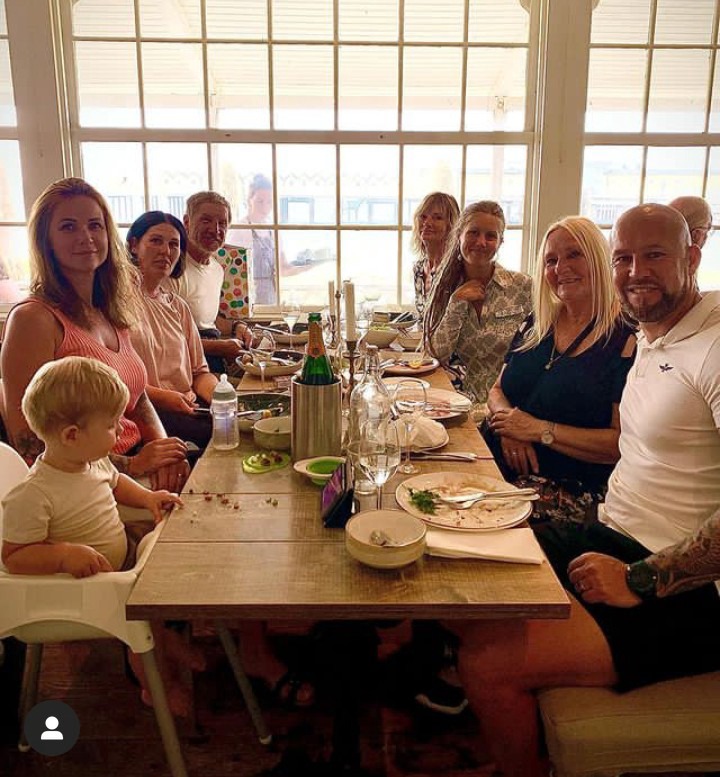 As of late, a number of football fans and even the former Kaizer Chiefs captain Bernard Parker have taken to the comment section to send their well wishes as the English born mentor who is currently a free agent is celebrating his birthday. 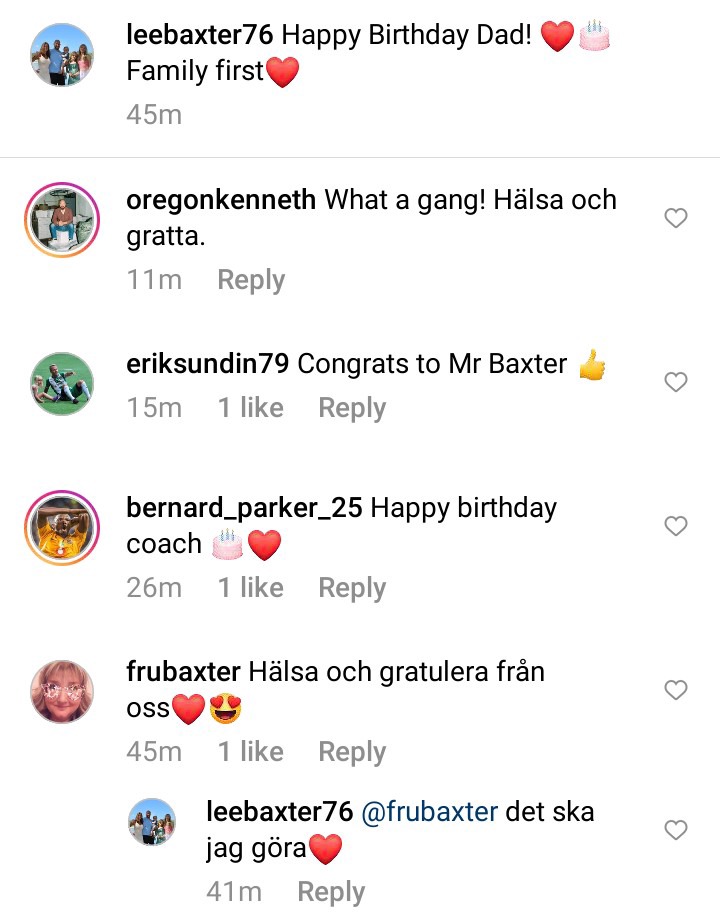 The 69 year old Wolverhampton born football coach had the privilege of coaching Kaizer Chiefs on two occasions between 2012 to 2015 and between 2021 to 2022. According to his profile on 𝘞𝘪𝘬𝘪𝘱𝘦𝘥𝘪𝘢, Stuart Baxter led Kazier Chiefs to a league double in the 2012/13 and in the 2014/15 season during his first spell at the club. 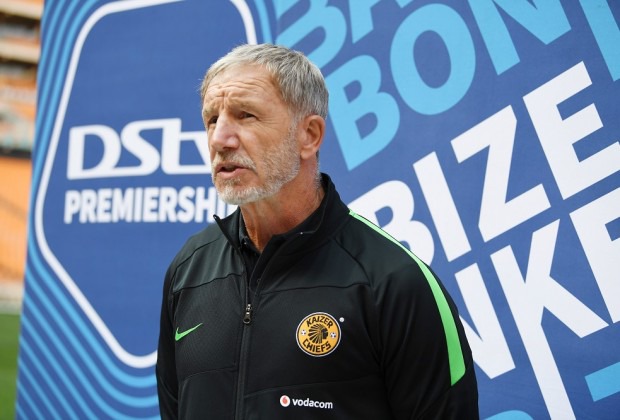 However, when it comes to his second spell, the former Kaizer Chiefs coach was fired barely nine months after his appointment because of poor performances which led to poor results without winning any silverware.