Are brown envelope days back in the PSL?

By MankoeMME7 (self media writer) | 18 days ago

The 2020/2021 season was best-known for bad refereeing in the top-flight football of South Africa, their decision was so bad that Orlando Pirates Football Club star Tshegofatso Mabasa scored Ine biggest offside the world football has ever seen, which taunted the league to enforce suspensions on referees who are not up to standard.

The match between Kaizer Chiefs Football Club and Amazulu Football Club had one moment that had fans asking themselves whether the brown envelope days are back, and if they are we should expect to see more controversial moments as the season goes on. 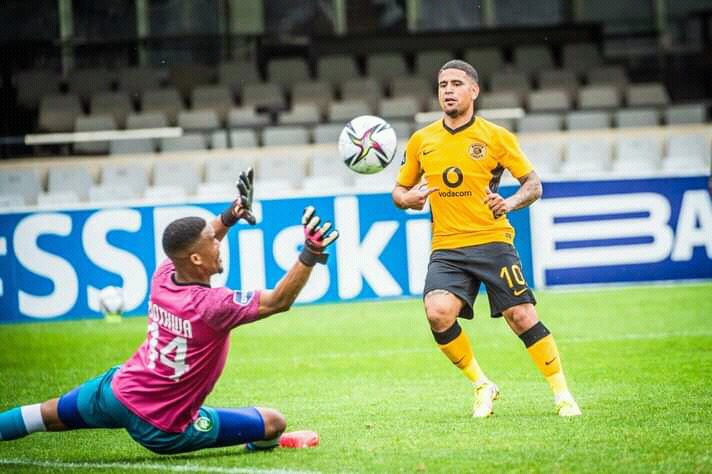 With Usuthu seemingly a few seconds away from sealing an impressive 1 nil victory against the mighty amakhosi, referee with his help from his assistant awarded a dubious penalty to Chiefs in the last minute of the game, for a handball by Tapelo Xoki which on closer inspection shows that there was no penalty.

Dolly scored the penalty to level the scores after Amigo Luvuyo Mamela scored three minutes after the break, which was against the run of the play due to wasteful Chiefs failed to score in the first half.

After the match, a Facebook page called Be football asked whether the brown envelope days are back, and most of the fans seems to agree and gave the referee who was in charge of the clash stick for his decision. 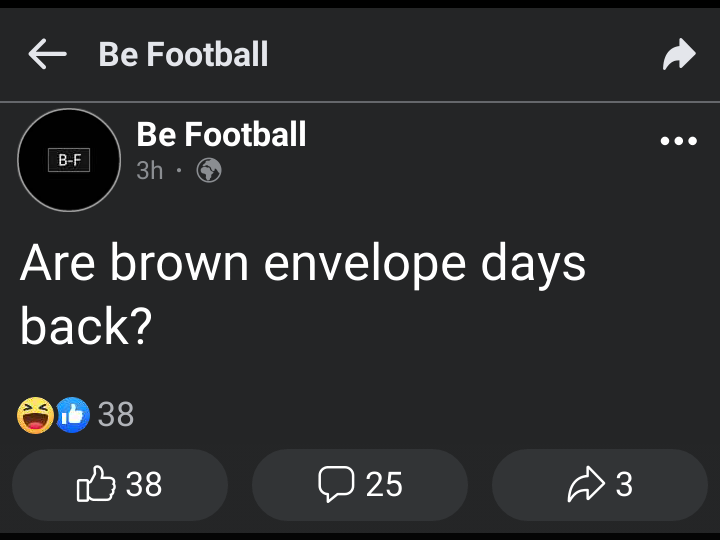 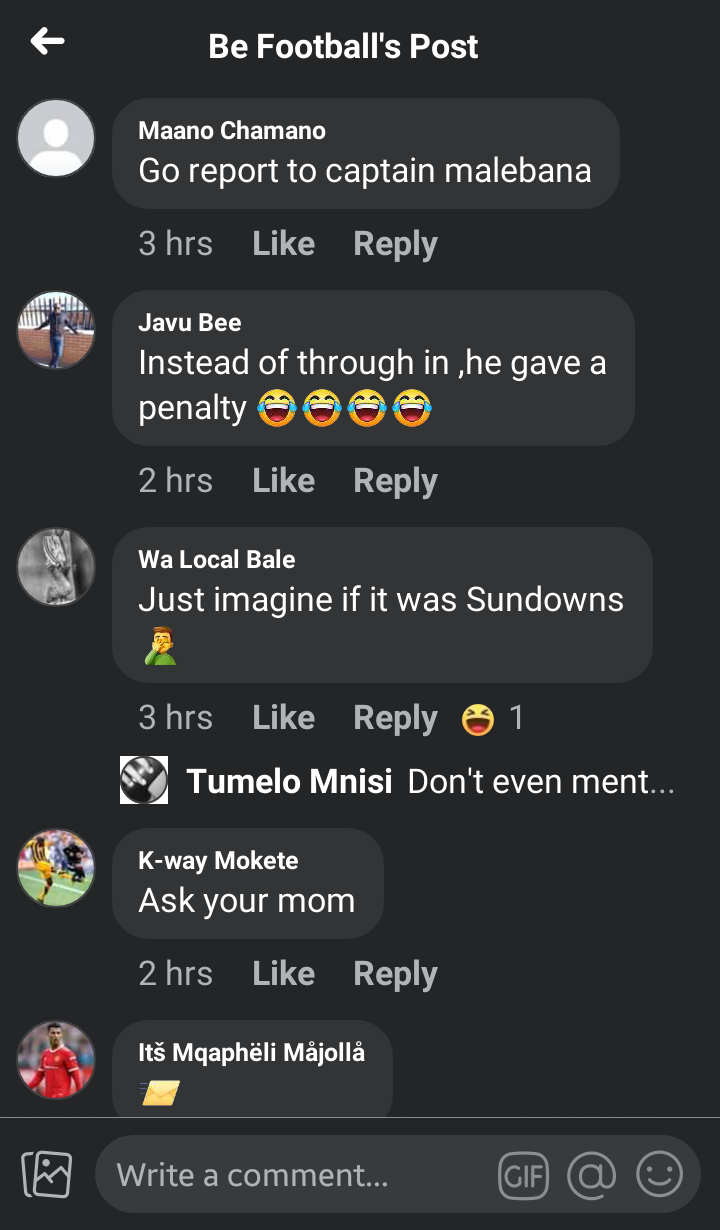 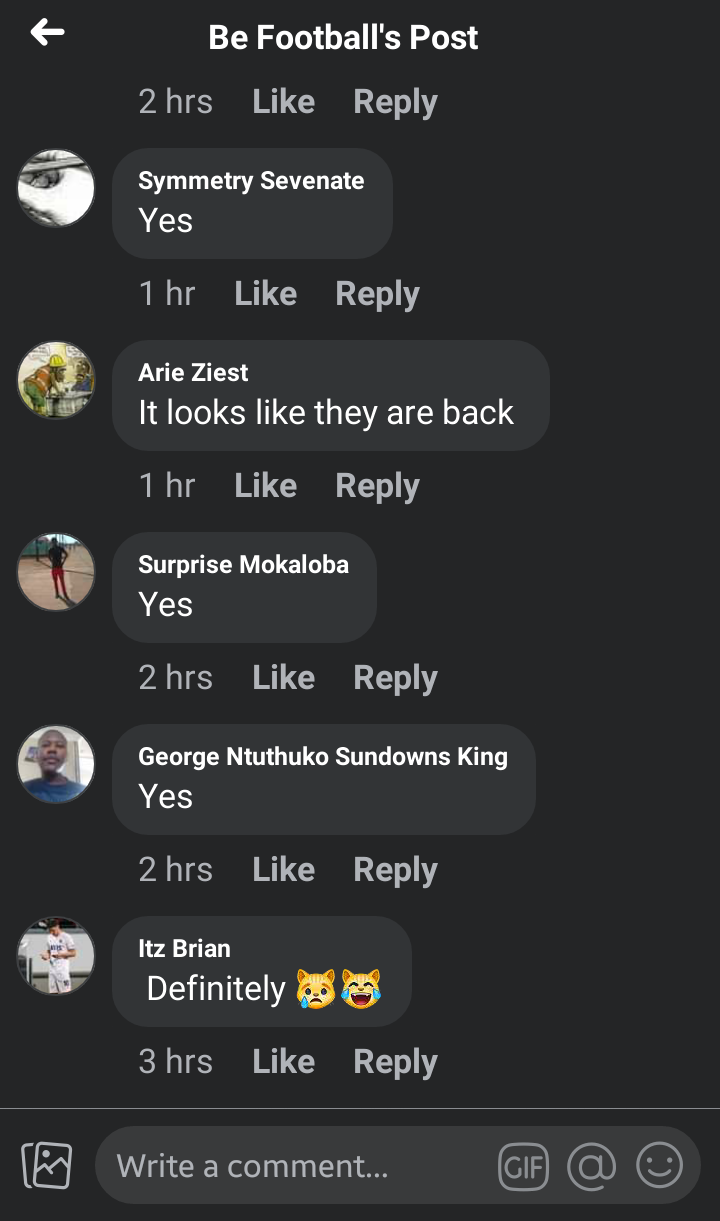 Usuthu head coach Benni McCarthy also had his say about the referee's decision, he said that "When you play against Kaizer Chiefs team and their best player is the referee, you know you got no chance". 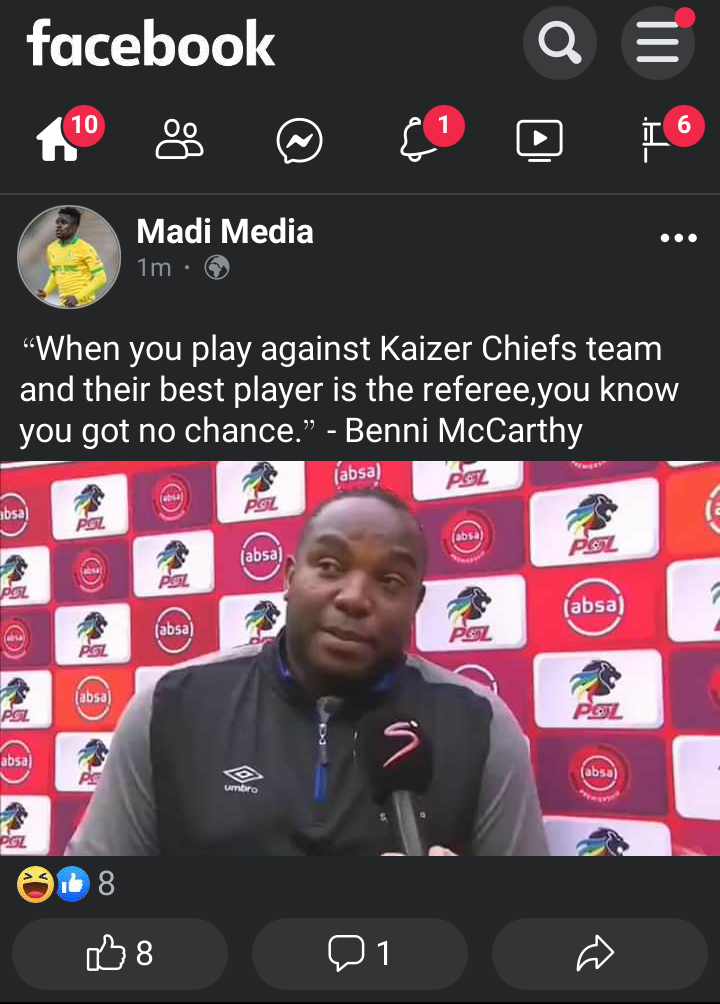 We hope this was a genuine mistake and it does not happen again.

Sundowns fans will be happy after seeing this

Husband of the year: Musa Mthombeni is too much, He does it again with another caption