By MrBestie (self media writer) | 3 months ago

In our previous article, we took a look at the former Kaizer chiefs players who disappeared from the navigator after parting ways with the Soweto giants.

Now, in this article we will take a look at the Orlando Pirates players who disappeared or failed to pick themselves up after leaving the Sea robbers.

Over the past years, Orlando Pirates Football Club have not been winning any trophy, apart from the MTN8 Cup which they won last season. Not winning a trophy as a big club simply means there is something wrong and needs to be fixed sooner than later.

That led to many players been introduced in order to try and change the situation. Players arriving means more players need to be offloaded.

Here are the players who disappeared after leaving Orlando Pirates: 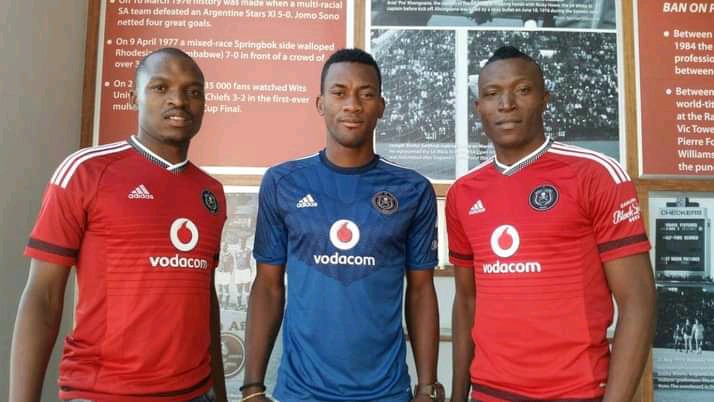 The Equatorial Guinea born goalkeeper was mostly criticized for making 'school boys' errors at the club. He spent only two years at the Buccaneers.

After parting ways with Orlando Pirates Football Club, he decided to leave the country and joined the Ethiopian side Mekelle 70 Enderta Football Club. He is now at Futuro Kings FC, which is a club participating in his home country. 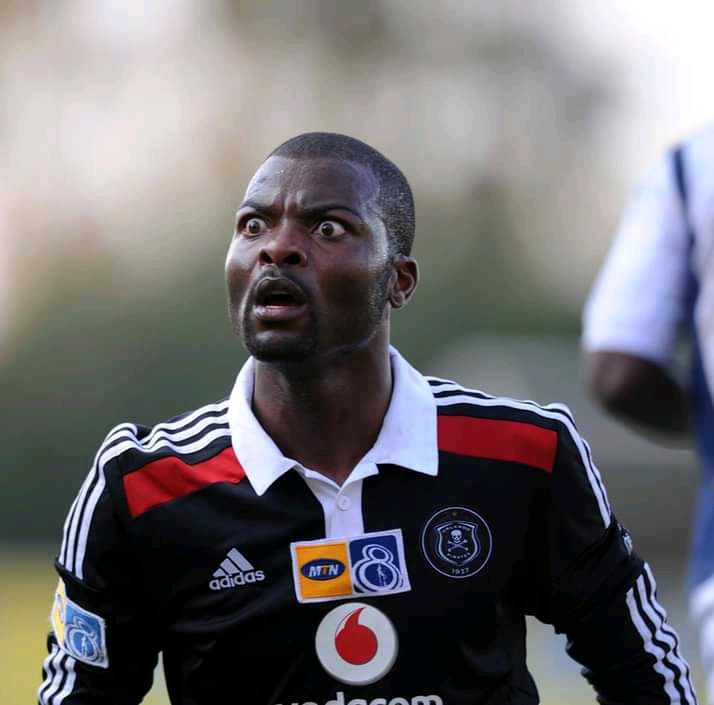 The 39-year old is currently without a club, but surely could work something out as the June transfer window is currently open.

The central defender spent eight years at Orlando Pirates. He left the club and joined Free state stars before being relegated. 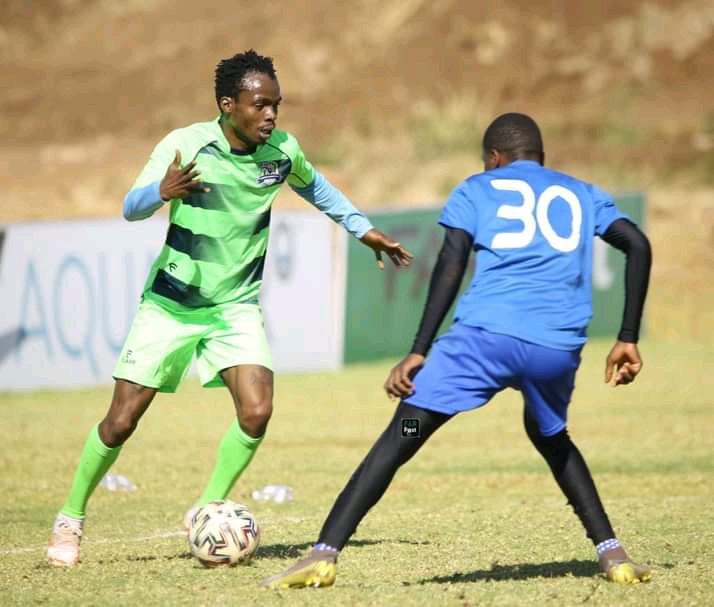 The 32-year old defender last played for the Limpopo based side Polokwane city. It is still unclear whether the player is still at the club or is now a free agent. He left Orlando Pirates back in 2015. 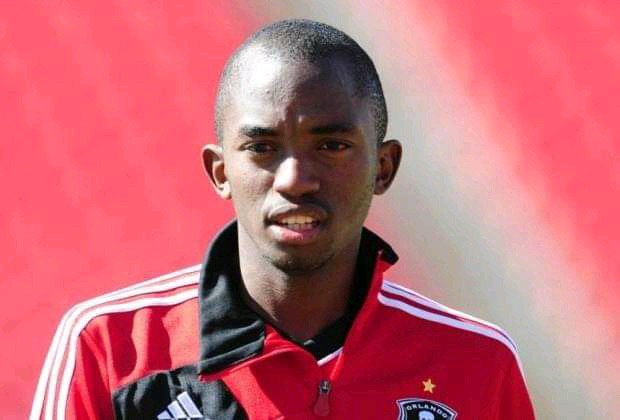 It has been more than two years now since the former Orlando Pirates defender last made an appearance in the field.

The talented right-back player left the Sea robbers in 2017 and joined Free state stars. After being released by Free state stars, he has not find himself a new club for personal reasons. 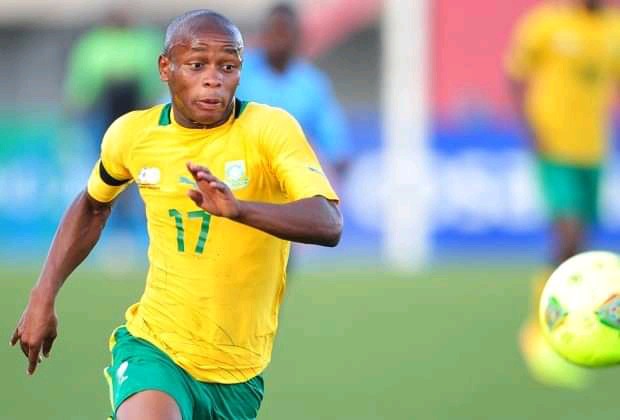 The name Syanda Ngubo might not ring a bell to many people's minds. However, the 24-year old striker signed a senior contract with Orlando Pirates in 2015. He is currently unemployed.

There are some players who also disappeared but were not mentioned above. Just follow me on @MrBestie so that you can stay updated

For more interesting football news, click on these links 😃👇🏾👇🏾👇🏾