Willard Katsande's incredible salary and net worth at Chiefs

By ScarcityNews (self meida writer) | 25 days 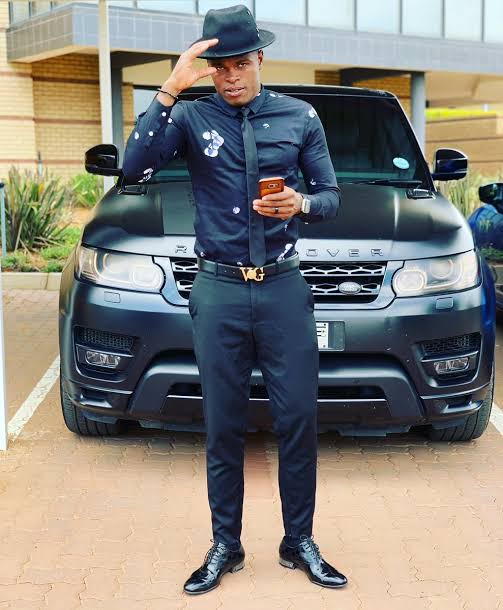 Willard Katsande is better known as Bute or Salt and Vinegar is a Zimbabwean professional footballer, who's currently playing for Kaizer Chiefs - which is a Premier Soccer League club in South Africa. Also, plays for the Zimbabwe national team and wears jersey number 31. He specialises in the central midfield, whereby he defends most of the times and attacks as well. Katsande was born on the 15th of January 1986 in Mutoko, Mashonaland East Province, Zimbabwe, which means he's 35-years-old. He attended Dangare Primary School then went to Sakubva 2 High School to do his secondary education. He is married to Memory Dowerowe and they have four children together. The Zimbabwean international is the last born of seven children, he sadly lost his two sisters. His mother is still alive and lives in Mutoko, however, his father died in 1996 when he was only ten years old. 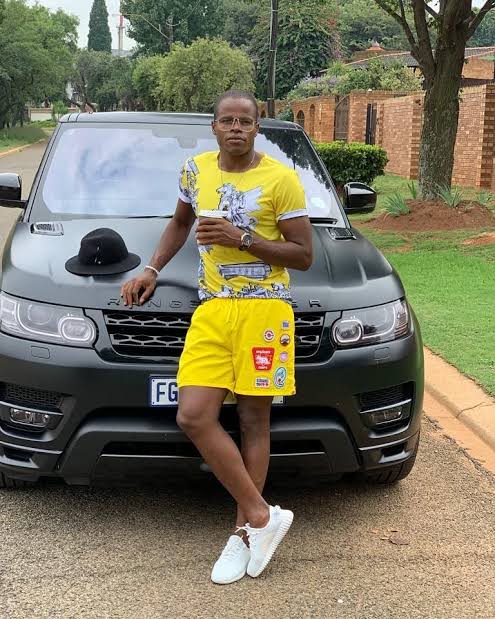 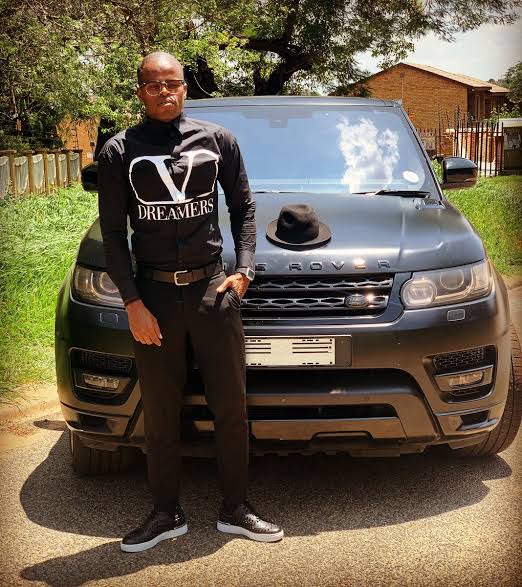 Katsande has been around, looking at his successful career. The statistics say a lot about his dedication to the game: 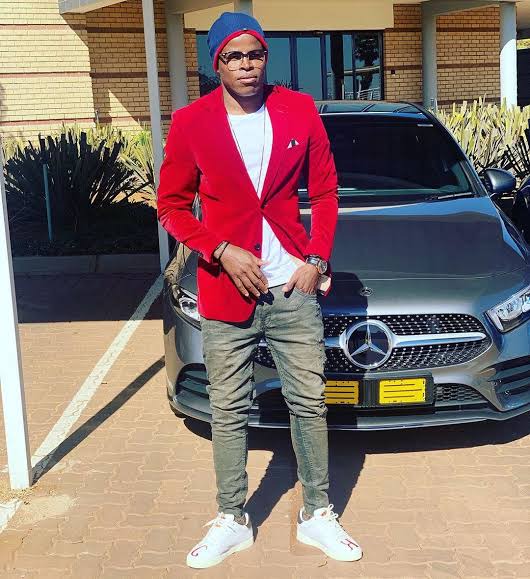 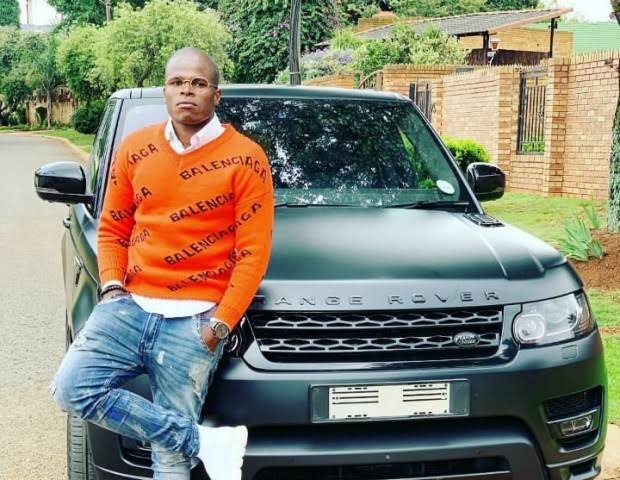 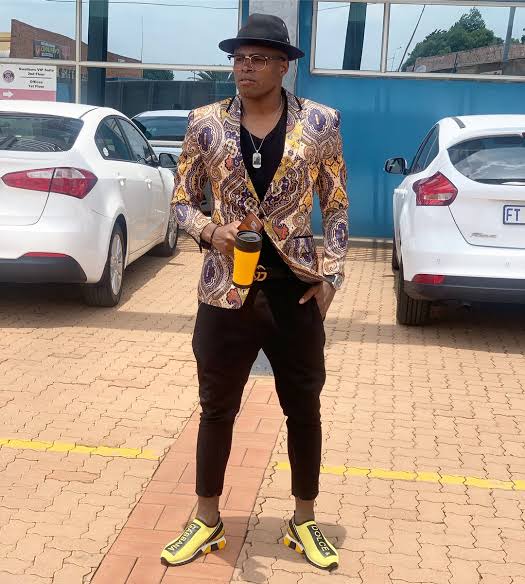 First Heartbreak| “I Like Fancy Football, But I Don’t Think Bafana Has The Resources,” Says Broos.

"If this continues I will leave", Kaizer Chiefs defender makes a bold statement

[OPINION] Reasons why Kaizer Chiefs should break their banks and sign Lorch and Themba Zwane.