OPINION: 3 Man U Players Rangnick needs to drop as he becomes the new interim coach of the team

The Manchester United football club's performance has improved recently, but some players continue to perform poorly, and Ralf Rangnick must drop such players because he will now be coaching the squad on an interim basis. Ralf Rangnick, the new temporary coach of Manchester United, should dismiss the following three players.

1 - Bruno Fernandes: It's hard to believe that Bruno Fernandes is the player responsible for all of Manchester United's poor performances; he's struggled to make an impact at the club, and the team should accept that a player like Donny Van De Beek is becoming better than him. 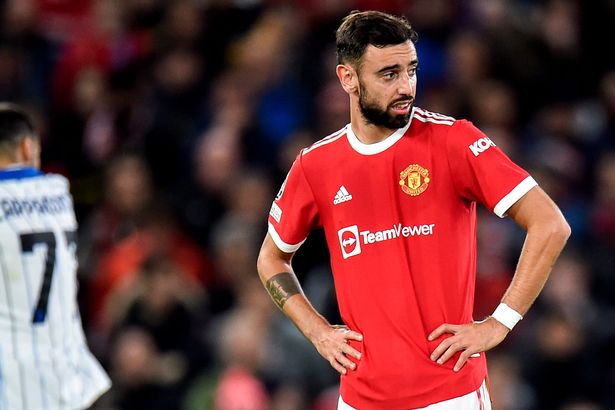 Many football fans will hope that the Portuguese international is simply out of form and will soon return, but the reality is that his lackluster performance is negatively impacting the squad, and a team like Ralf Rangnick should not waste time removing him.

2 - Aaron Wan-Bissaka: This is one of those players that should have been discarded by Manchester United long ago. However, for reasons best known to the club's technical staff, he continues to play at the right full-back position. 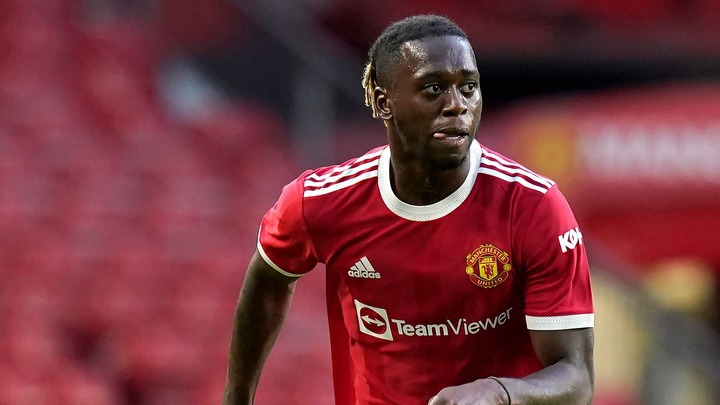 The unfortunate reality is that he is partly to blame for some of Manchester United's points losses this season. Yesterday's game was no exception, as he was clumsy in clearing the ball out from the area, resulting in the penalty kick that prevented Manchester United from winning. He clearly has to be dropped at this point.

3 - Scott McTominay: The Scottish midfielder has failed to make a meaningful contribution to the team this season, and he has failed to justify the club's decision to keep him in the midfield. He is a bad defender as well as an offensive player.

Because there are other midfielders who can perform better for Manchester United, the club's new interim coach should dismiss the Scotland international. His inability to dominate the midfield has a negative impact on the team's performance, and the club should correct this by dropping him. 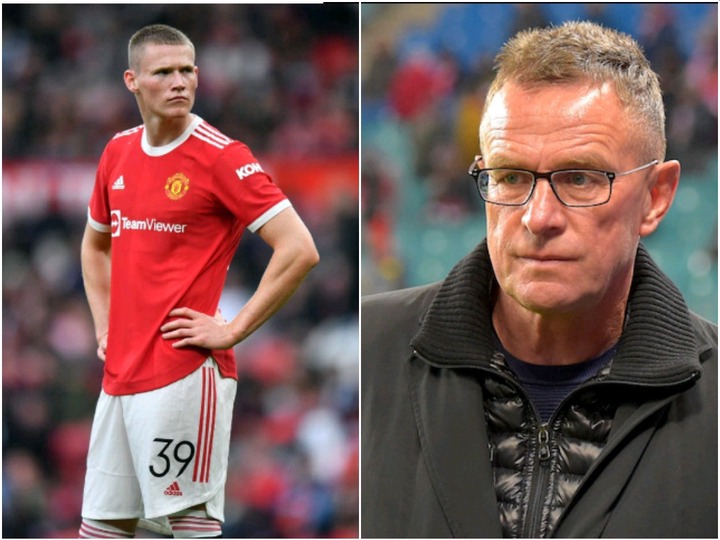 Do you agree with me that Ralf Rangnick should sit Aaron Wan-Bissaka and dismiss Bruno Fernandes? Thank you for sharing your ideas with us.