Kaizer Chiefs head coach Arthur Zwane has praised two of the club's new signings as preparations for the new season are underway. 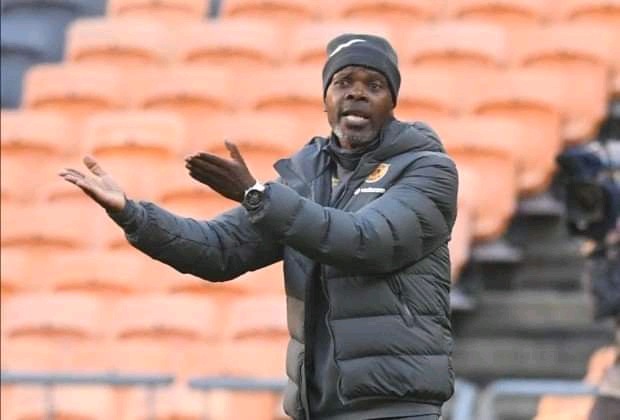 The club made not less than six new additions as they are beefing up their squad for the new campaign.

The signings made by the club include former Stellenbosch FC duo of Ashley Du Preez and Zitha Zwinika.

Speaking during the DStv premiership 2022/23 season launch, Zwane was full of praises for the duo and has revealed that the two players are settling very well at the club.

"The boys are settling very well. I must give credit to coach Steve and the entire technical team at Stellenbosch. I think they’ve done very well to develop Ashley," said Zwane.

He added that Du Preez is one of the best players he has ever seen, very explosive and very good technically. 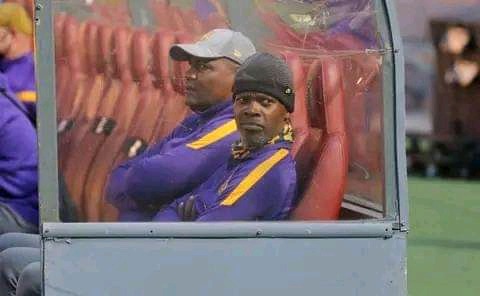 Zwane also took his time to praise Kwinika with claims that the player is very talented and has leadership skills.

Amakhosi will get their new season underway next week Saturday 6 August against Royal AM away from home.

Kgaogelo Sekgota will be 'deadly' says Zwane; not without improvement first

Another PSL club part ways with the head coach