Barcelona spent the majority of the summer feverishly attempting to rein in their massive pay spend. The club's debt had surpassed £1 billion and was growing by the week. As a result, the La Liga giant was compelled to make many moves in the transfer window that it did not want to make. After La Liga declared that his new Barcelona contract could not be finalized, Lionel Messi was the most high-profile player to leave. The ultimate winners were PSG, who swooped in for the Argentine on a big free agency contract. 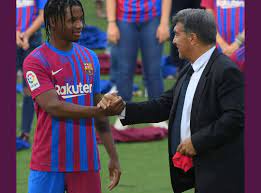 However, Ansu Fati, the Spanish wonderkid, was the subject of one potential transfer discussed during the summer. Since then, the 18-year-old has worn Messi's No. 10 shirt, demonstrating how highly he is regarded at the Camp Nou. However, given his immense potential, rumors of a massive €150 million transfer to Manchester United circulated during the window. If such a trade had been completed, Barcelona's financial problems would have been greatly alleviated. Mundo Deportivo, a Spanish news outlet, even claimed that an official proposal had been submitted. Though the veracity of their statements is still debatable. Despite this, current Barca president Laporta has responded to the Fati rumors, claiming that a summer sale was never on the cards.

Laporta told Spanish news network Cadena SER, "We never put him up for sale" (via the Manchester Evening News). “Another factor is that an English team was preparing to make a bid, according to a newspaper report. “This offer never materialized. Ansu was daring in accepting the '10,' but only if the captains gave him permission.” Meanwhile, Gareth Bale admits that the signing of Cristiano Ronaldo has given Manchester United an unrivaled goal-scoring record. 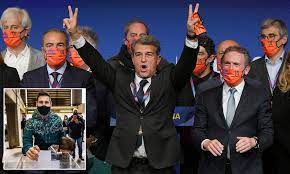 Bale, a Wales international, has firsthand knowledge of Ronaldo's abilities. The pair were instrumental in the Bernabeu's incredible run of success, which included four Champions League wins. “I'm confident he'll do well,” Bale remarked when asked by Sky Sports about seeing his old team-mate back in the Premier League. He's already established himself in the Premier League, so he's familiar with the game.

“He's accomplished all there is to achieve in football. No one else can equal his goal-scoring talent. Like everyone else, [I am] looking forward to it.” 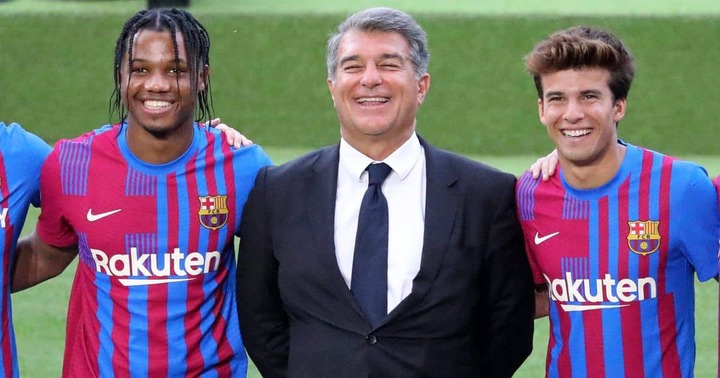