Chelsea football team is currently suffering in the Premier League due to the lack of a reliable goal scorer in Chelsea's frontline position. Chelsea's strikers Romelu Lukaku, Kai Havertz, Hakim Ziyech, Mason Mount, Hudson-Odoi, and Timo Werner have all failed to score multiple goals in critical matches for the Blues. 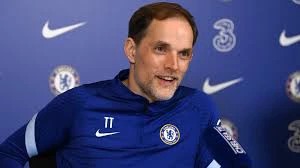 Chelsea will be a huge letdown in both the Premier League and the UEFA Champions League if the Chelsea board and manager do not find a way to end the goal drought among Chelsea's attackers. Meanwhile, Tuchel and his team are the current UEFA Champions League reigning champions and will be looking to retain the title this season as well.

Hence, there are two players that will surely help Tuchel to lift the UEFA Champions League trophy once again.

Eden Hazard: The Belgian attacker's abilities and incisive passes may help Chelsea reestablish its lethal attacking threat. However, this can only be accomplished if Hazard returns to Stamford Bridge. As a result, Tuchel should press Chelsea's owner, Roman Abramovich, to guarantee that Hazard's return to Stamford Bridge is a success. 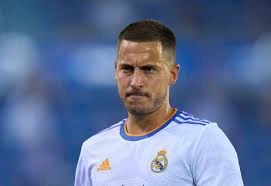 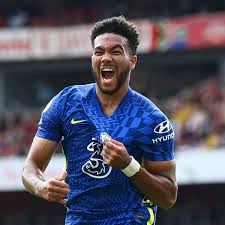