Sekhukhune United have secured the signing of former Kaizer Chiefs defender Daniel Cardoso. Cardoso was part of the mass clear out at Naturena earlier this month with the soweto based side opting not to renew his contract when it ended on the 30rth of june. Cardoso joins Babina Noko after having played an instrumental role at Naturena after having joined the club in 2015 from Free State Stars. The solid defender has served 7 seasons under different coaches at Naturena. Babina Noko have made Cardoso their 12rth signing of the season ahead of the 2022/2023 season. Babina Noko have been having a busy transfer window as the club has parted ways with 15 players. The club has also made changes to their technical bench as Kaitano Tembo was appointed Head coach with McDonald Makhubedu was shifted to being Senior Coach. The club had parted ways with Owen Da Gama who was co coach with McDonald Makhubedu. The club is also in talks with Ben Motshwari's camp for a possible switch. 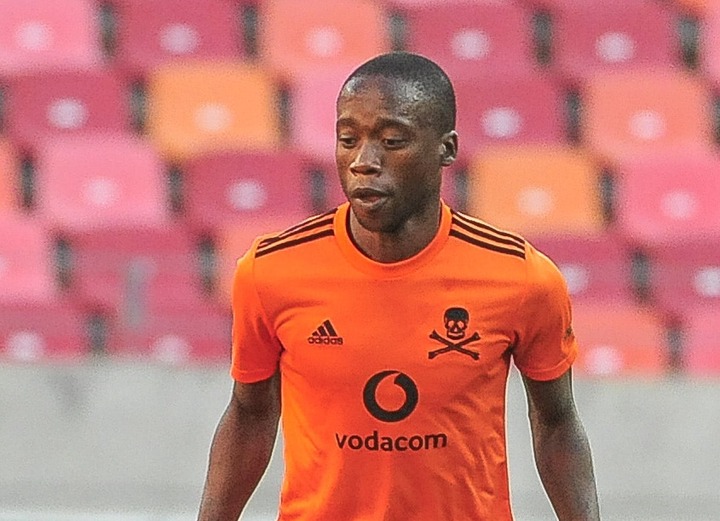