Real Madrid has had the best start to the 2021/22 season, as they are still undefeated and leading the Spanish La Liga standings. On Sunday night, Karim Benzema and Vinicius Jnior combined to give Los Blancos a dramatic comeback victory over Valencia. 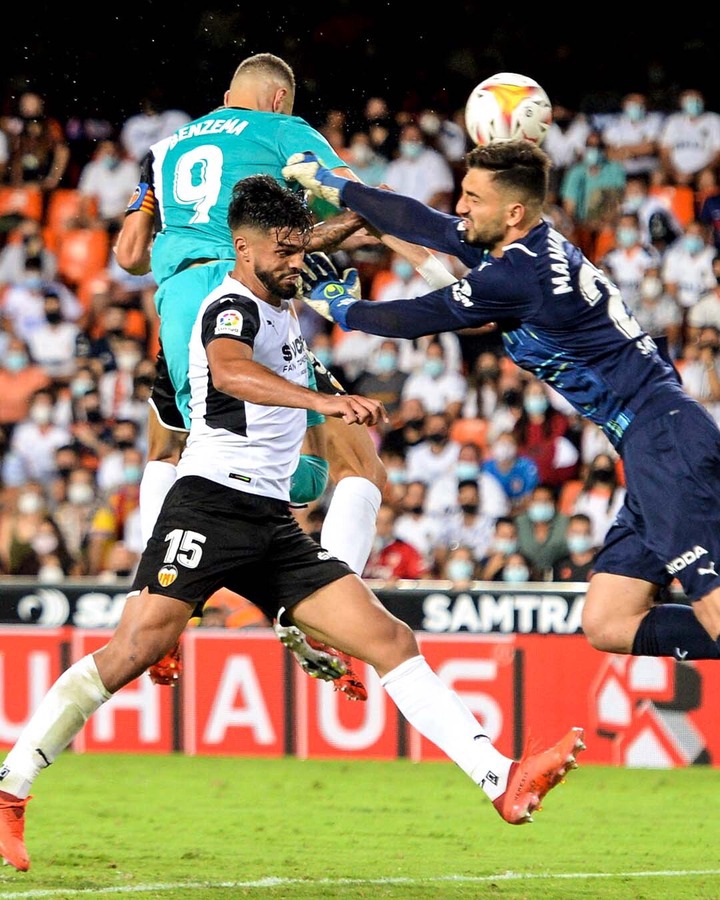 Real Madrid appeared to be doomed as they trailed by a goal heading into the final six minutes of the game, but Benzema and Vinicius stepped up to save the day once more. In the 86th minute, Benzema set up Vinicius to restore parity, and two minutes later, he returned the favor to the French striker to give Madrid the three points. 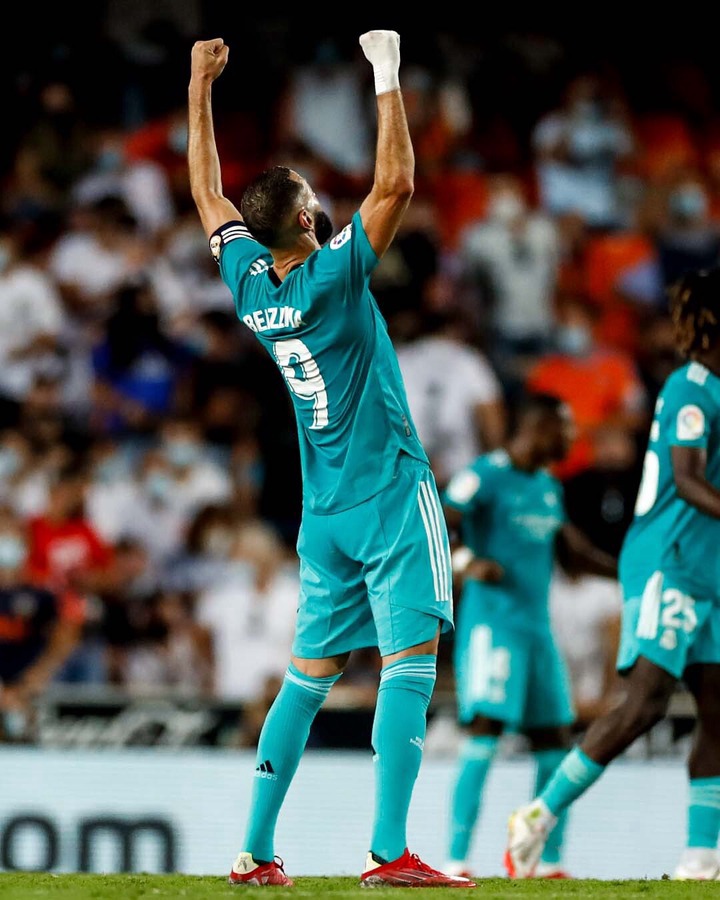 Vinicius Jnior and Karim Benzema have been the main drivers behind Carlo Ancelotti's team's success so far this season. In their games, they have demonstrated telepathic communication between themselves, which has resulted in the team's offensive success.

In fact, only two players have scored five goals or more in LaLiga this season: Vinicius Jnior (5 goals) and Karim Benzema (5 goals) (6 goals). 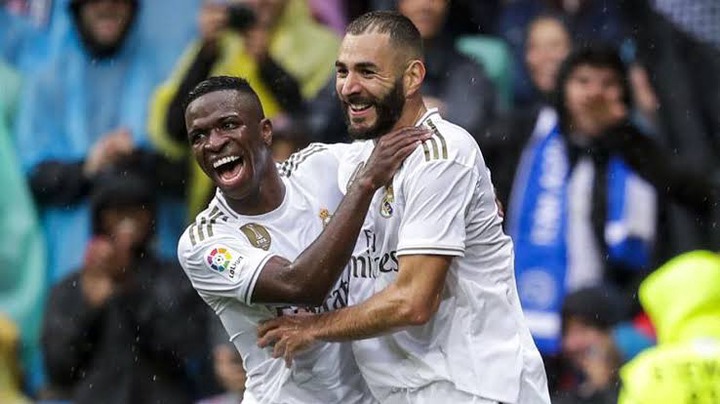 Their incredible front-line synergy for Real Madrid has been very effective so far, and it could be a factor in the Los Blancos winning La Liga this season. Benzema is a world-class striker who excels at holding the ball and linking up with his attacking teammates. This allows him to take advantage of Vinicius' speed, which has improved dramatically this season in terms of finishing his chances. 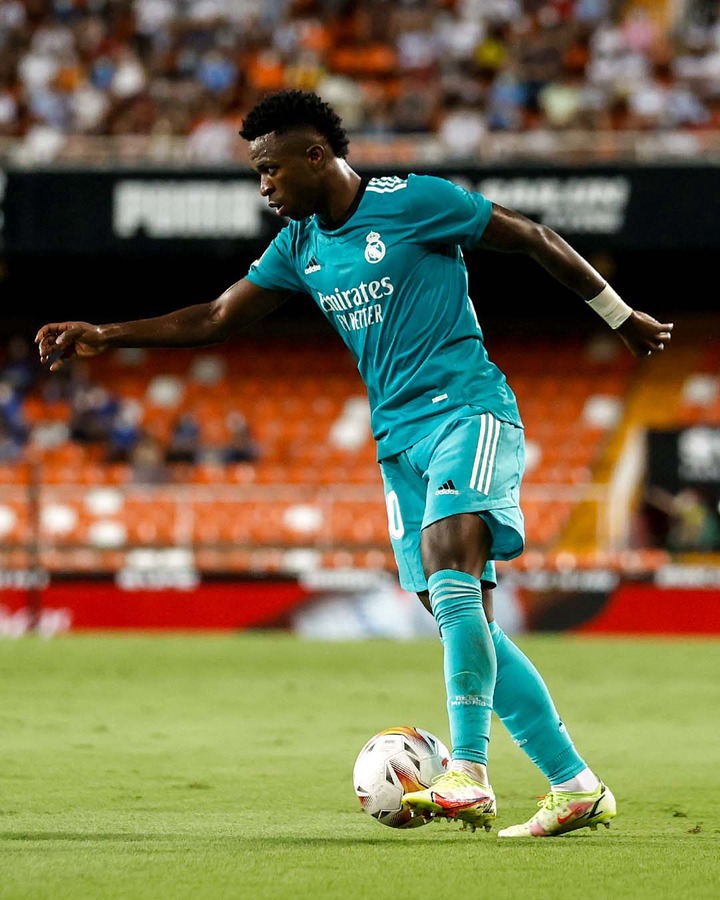 His five goals this season are the most he has scored in a single season for Real Madrid, and with the way he is playing, you can expect him to score more goals throughout the season, particularly with Karim Benzema in front of him. 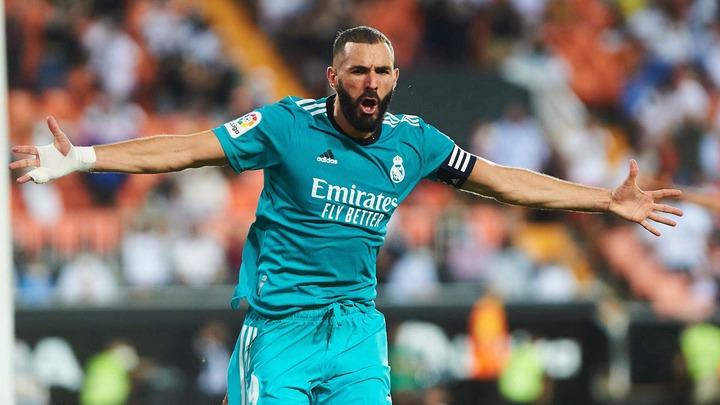 Benzema has put up absurd numbers since the start of the 2021/22 season, contributing 11 goals (6 goals and 5 assists) in just five league appearances. 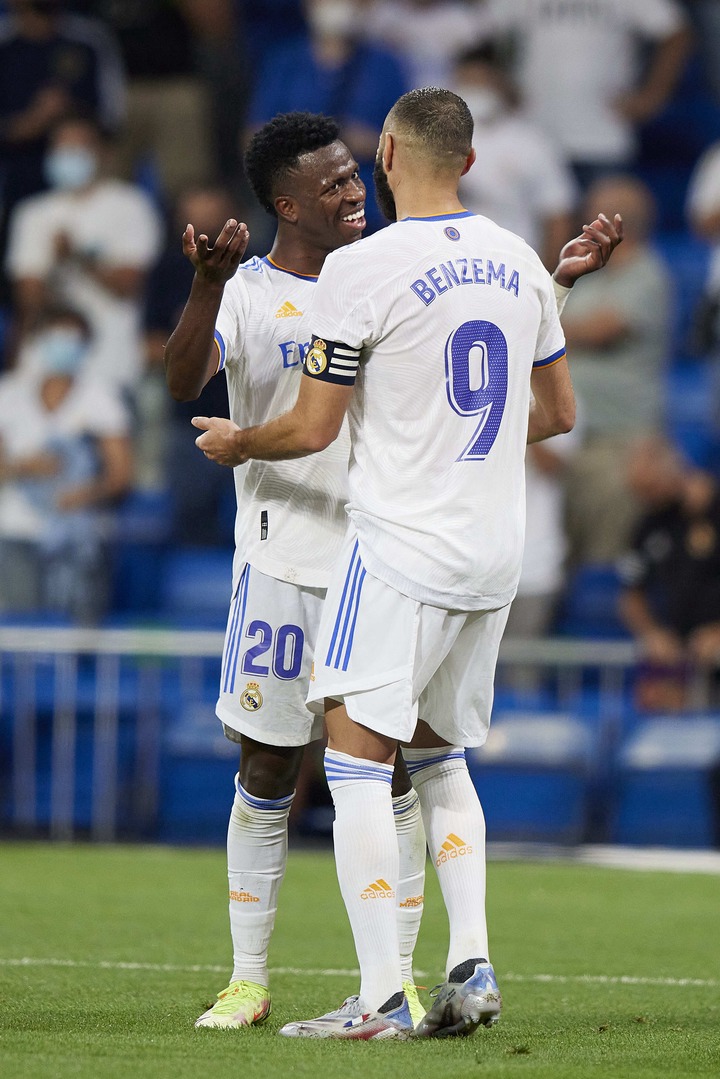 Do you believe this dynamic duo will be able to lead Real Madrid to the La Liga title at the end of the season?

Let us know what you think in the comments section below.