John Comitis unhappy about the canceled match against Kaizer Chiefs 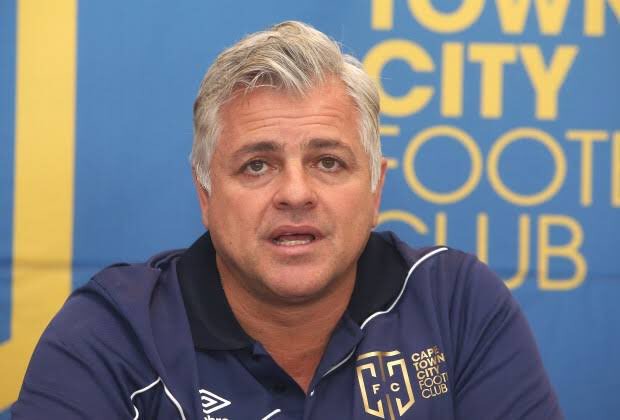 Chiefs had stated that they would be unable to host City due to the fact that 31 of their employees had caught Covid-19. 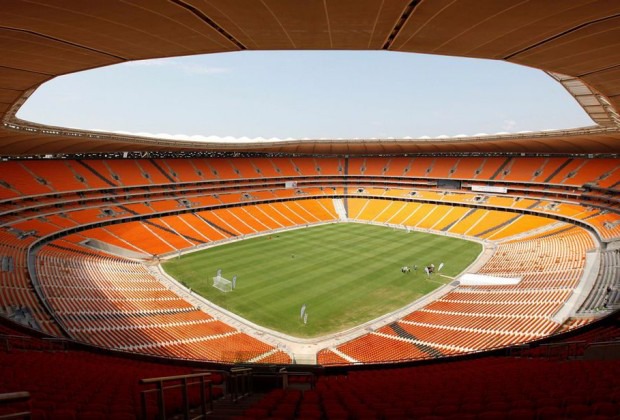 The PSL, however, did not reschedule the game, resulting in Cape Town City arriving at FNB Stadium to find the Chiefs had not arrived.

While Comitis acknowledges that Chiefs are in a predicament, he argues the match cannot be canceled due to the epidemic.

"Let me begin by saying that no one underrates the severity of the problem that Kaizer Chiefs has faced, and no one is implying that we are not sympathetic with the situation and the risks that it entails," Colitis told Gagasi FM, according to iDiski Times.

"This pandemic has been going on for two years. However, we fought hard to get everyone back online and onto the field. In addition, specific protocols must be followed.

"Since that day, we've all encountered situations where we've had to leave one or two players out, perhaps more than that." Many clubs, for example, have as many as five, six, or seven players [out] at any given time.

"So we've gone over this because the league has set up certain protocols for us, and that's how the rest of the world plays the game." We were unable to shut down the game due to the epidemic, so we pushed hard to bring it back and keep the industry alive.

"Now we're dealing with an overabundance of the same thing." The rules, on the other hand, are very explicit. Excessive circumstances cannot and will not be employed with Covid-19."

The PSL's quiet on the topic has been the most notable aspect of this scandal, and the league's executive committee was due to meet on Monday to lay out the next steps.

"The exco wasn't in a situation to make a decision on this," Comitis explained, "other than the idea that the request for postponement made by the chiefs to the PSL on Friday was rejected in writing."

Chiefs are set to play Golden Arrows in a league match in Durban on Wednesday, however the match is still in doubt.