Zambian referee Janny Sikazwe will be in charge of the Confederation Cup final game between Orlando Pirates and RSB Berkane of Morroco. 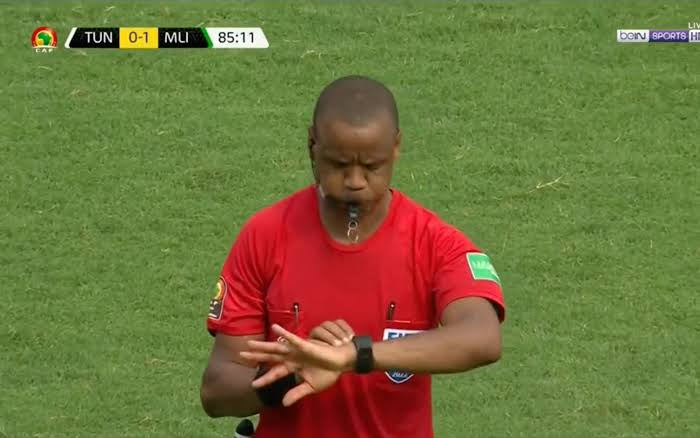 The much anticipated match will be played at the Godswill Akpabio stadium in Nigeria on Friday night. The match will be taken charge of by Zambian referee Janny Sikazwe who made headlines earlier this year during the Africa Cup Of Nations(AFCON)in Cameroon, during the match between Mali and Tunisia when he twice finished the match earlier than the scheduled 90 minutes had finished. 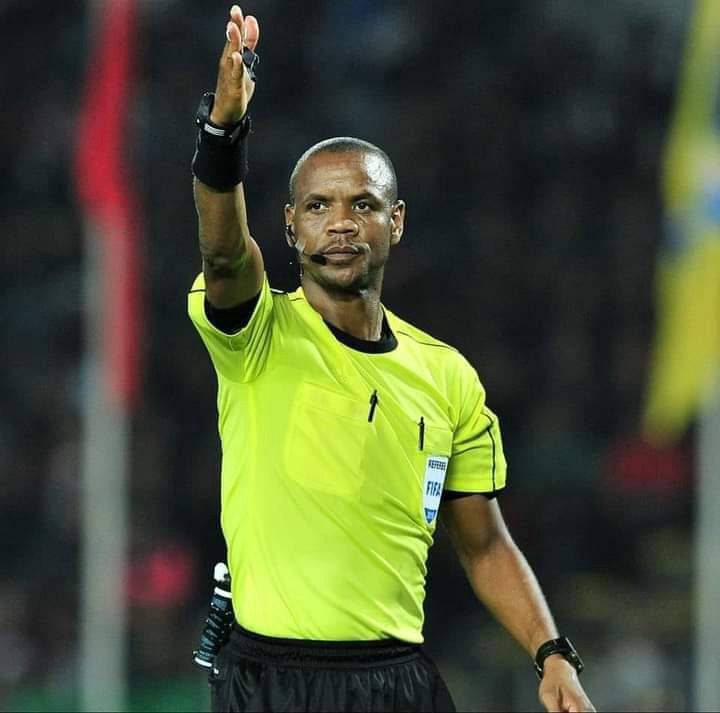 It was later discovered that Sikazwe suffered from a suspected "Heat Stroke" which was contributed by the heat in Cameroon during the day game. Sikazwe is considered as one of the most experienced referees on the African continent, having been part of the 2018 Football World Cup. Pirates will be looking for their second continental title having won the CAF champions league in 1995. 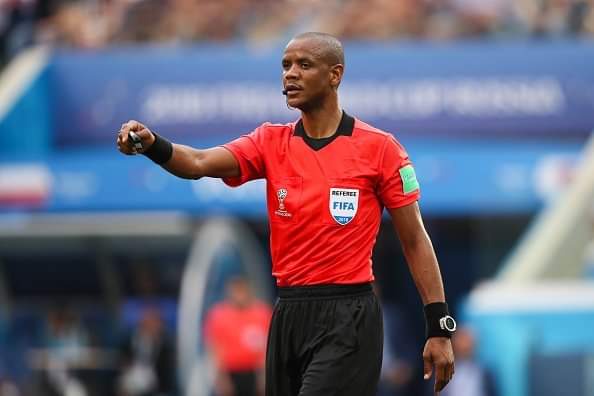 Standing in their way will be the Morrocan club who shocked the African football fraternity when they knocked out Giants TP Mazembe of the Democratic Republic Of Congo (DRC) after they were the underdogs going into that match. They will go into the final against Pirates as the underdogs once again and Pirates should be wary of them.