Silva will replace him at Man United, according to new information that another player is on his way there. 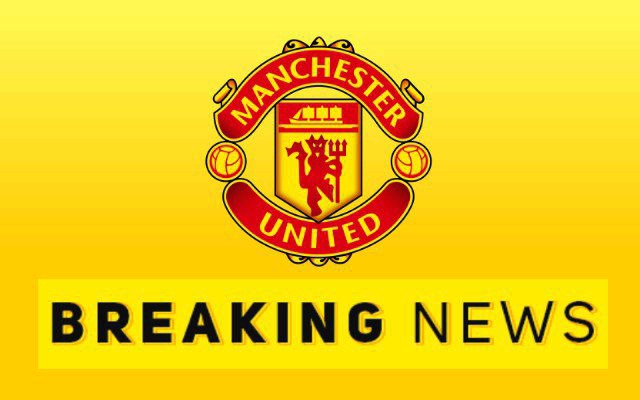 With Erik Ten Hag targeting some significant hardware for the upcoming campaign, Manchester United is still in talks with top transfer targets for a potential move to the Premier League.

The Dutchman has always prioritized acquiring a center back and a defensive midfielder, and according to the most recent sources, it appears that the Red Devils have discovered the ideal CDM they have been looking for to replace the McFred pivot.

According to a report by Mirror Football, United are getting closer to acquiring Frankie De Jong as more information regarding Barca's trade with Manchester City for the star Bernado Silva as his replacement becomes known.

De Jong, 24, is reportedly on his way to Manchester United following rescue negotiations in which a sum of £56.1 million plus add-ons was agreed upon.

According to reports, Jorge Mendes, who is moving to Camp Nou, has received encouragement from the 27-year-old Portuguese midfielder, and Barcelona is aware of the transaction.

United is still attempting to reach an agreement with Ajax on the £40 million signing of Lissandro Martinez.

Stop Killing Spiders In Your House, See Why